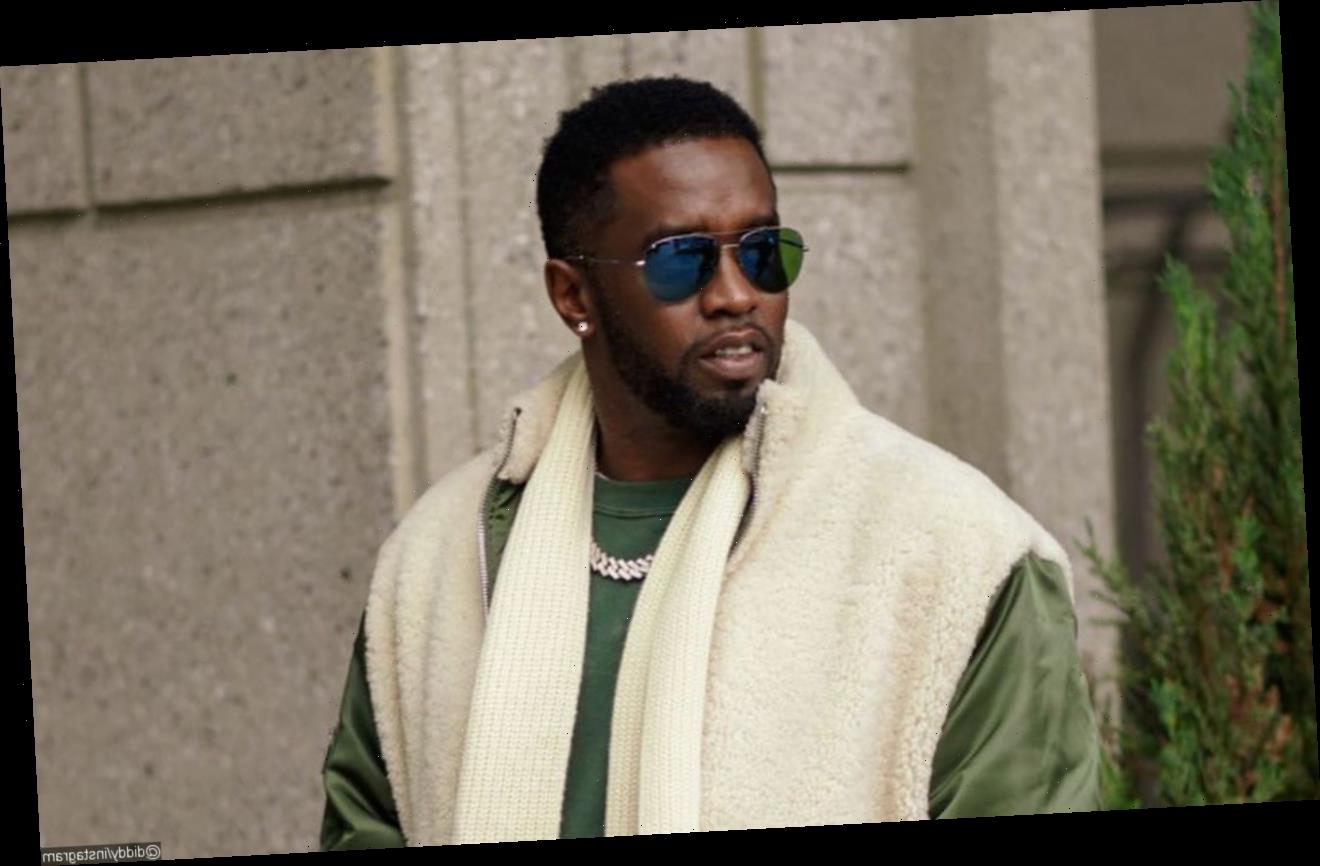 Claiming Global Brands Group USA used his name and likeness to promote collaboration with Missguided, the rap mogul is seeking a jury trial for false endorsement.

AceShowbiz -Sean “P. Diddy” Combs is waging war against the new owners of his Sean John clothing company for allegedly using his image to promote the brand without his permission.

The rap mogul has filed a $25 million (£18.2 million) lawsuit against bosses at Global Brands Group USA, claiming they used his name and likeness to promote a recent collaboration with British women’s retailer, Missguided, and even reportedly provided fake quotes from Diddy expressing his support for the womenswear range.

However, Diddy, who founded the fashion label in 1998 and sold his majority stake to GBG officials in 2016, argues he knew nothing about the deal, and is in no way involved.

In the legal papers, filed in New York last week (February 04), his lawyer states, “The SJ/Missguided Agreement was entered into without Mr. Combs’s knowledge, approval, or consent. And Mr. Combs has never endorsed the GBG Collection, which is branded ‘sean john x missguided’ and ‘Sean John x Missguided.'”

“Mr. Combs has neither granted Defendants the right to use his name, image, likeness, or persona in conjunction with the GBG Collection, nor has he agreed to make a public statement or appearance in support of the GBG Collection,” it further claims. The hip-hop mogul named GBG Sean John LLC, GBG USA Inc., Missguided Limited and Missguided USA as defendants in the lawsuit.

The hip-hop superstar is seeking a jury trial for false endorsement, misappropriation of likeness and violating his publicity rights, and is suing for damages, profits from the line and legal fees.

Representatives for Combs or GBG have yet to comment on the court matter.