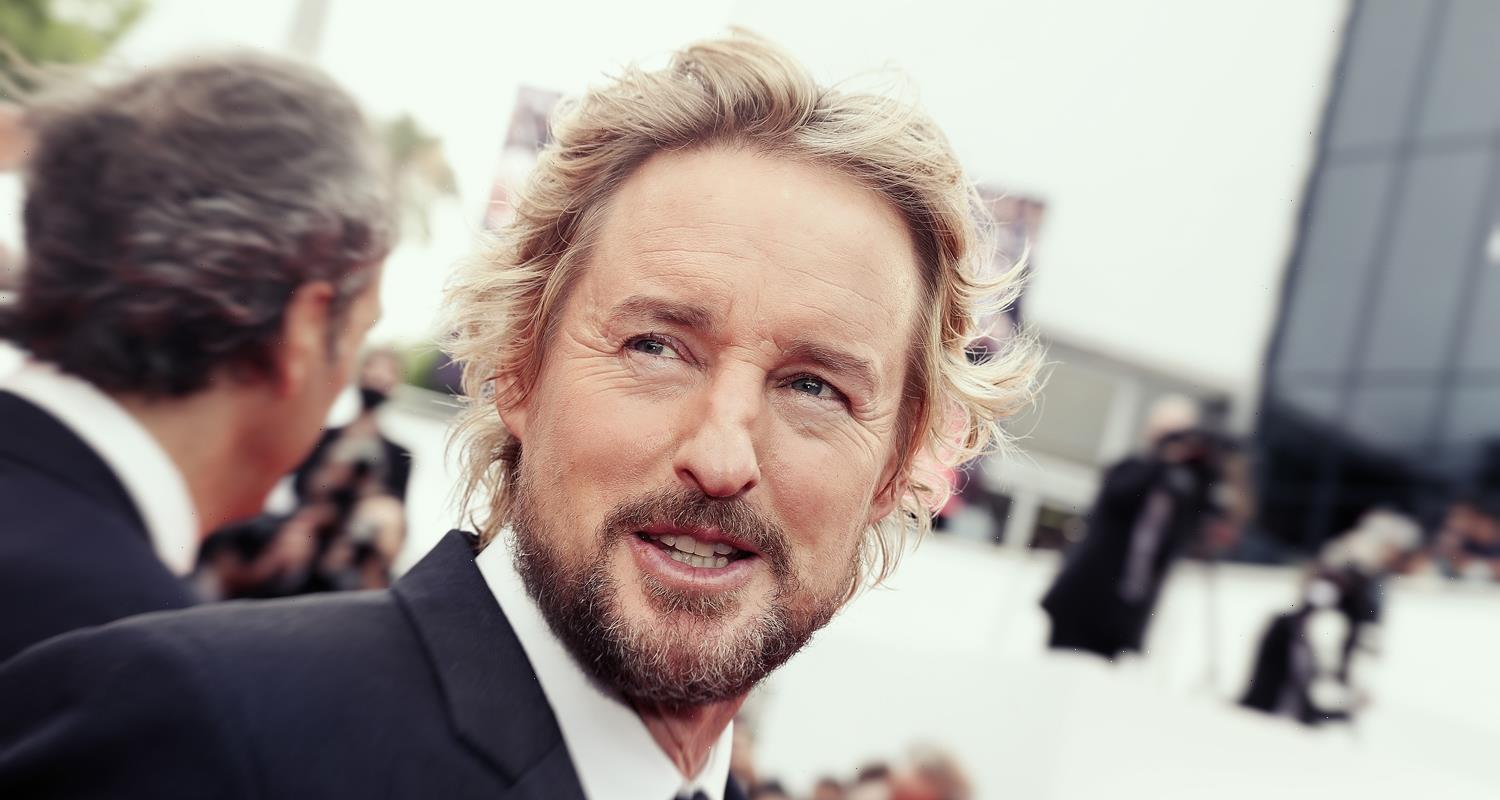 Owen Wilson is joining the cast of another Disney project!

The 52-year-old actor, who is most well known to Disney fans as the voice of Lightning McQueen, will also be starring in the upcoming Haunted Mansion film, according to THR.

Though his casting has been announced, details surrounding his character are being kept under wraps, as is much of the details around the plot of the film.

This new version, based on the popular attraction at Disney Parks, will be directed by Justin Simien and follow a family that moves into the titular mansion.

Tiffany Haddish and LaKeith Stanfield are also set to star. Find out about their characters here!

Filming on Haunted Mansion is set to kick-off this October in Atlanta.

Disney fans most recently have been loving Owen as Mobius in the Loki series on Disney+!