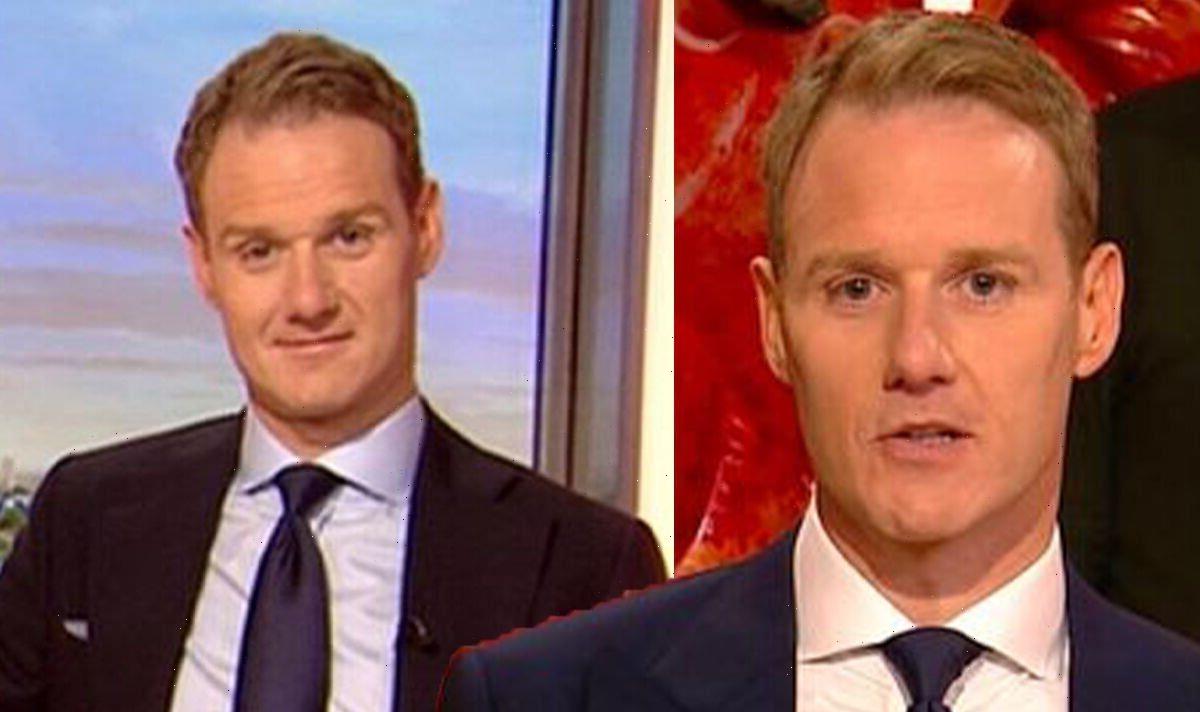 Dan Walker, 45, left BBC Breakfast today after joining in 2016 to begin a new venture at Channel 5 News. The presenter took to Twitter to make one last jibe at BBC Breakfast as they searched for his replacement on the award-winning breakfast show.

Out with the old…

Dan stunned BBC Breakfast’s viewers when he announced last month that he would be leaving the flagship news programme and moving to Channel 5.

BBC Breakfast’s editor took to Twitter to share his appeal as they still search for Dan’s replacement, despite his last show today.

Richard Frediani penned: “We’ve said goodbye to @mrdanwalker and now we are looking for an outstanding Presenter to join the team at @BBCBreakfast – the UK’s #No1 rated morning show.

“More details and how to apply for the role of Chief Presenter.”

Dan replied to the message with a jibe in view of his 758,600 followers.

Many social media users rushed to the comments to share their last farewells with the presenter as he left the show.

PAN1F said: “I’m sure there’s a joke in there somewhere about enormous shoes to fill..”

SusanGlen2 added: “Good luck with your future career Dan, my family and I love you!

“I thought I read somewhere that John Kay was taking over? X.”

This comes as there has been a lot of speculation of his co-star Jon coming in to step up to the plate.

Jon, 52, regularly stands in for Dan, as well as Charlie Stayt, when they are on holiday.

He has been part of the BBC Breakfast team for more than a decade and is said to have “great on-screen chemistry” with hosts Naga Munchetty and Sally Nugent.

Jon, who also has three children, is the frontrunner to replace Dan when he hosts his final instalment of BBC Breakfast on Tuesday.

However, a spokesperson from the BBC told Express.co.uk recruitment is still going on.

Dan confirmed his time on the breakfast news programme would be coming to an end in a social media post in April.

The former Strictly Come Dancing star told his array of followers he was leaving for a “fantastic opportunity”.

Dan has recently spoken out about the five separate alarms he has set for years to get up to host BBC Breakfast, with his early mornings unlikely to be missed.

It comes after Dan suffered a morning mishap last Wednesday with his alarms.

Taking to his social media accounts, he admitted he almost missed his shift as he had forgotten to set his alarms the night before.

Dan wrote to his followers: “My last ever Wednesday on #BBCBreakfast and guess what? I forgot to set my alarms for the first time in six years.

“Thankfully the body clock kicked in and I wasn’t too late. I hope you can join us today. I’ll sort out a proper alarm for next week.”

BBC Breakfast continues on weekdays at 6am on BBC One.