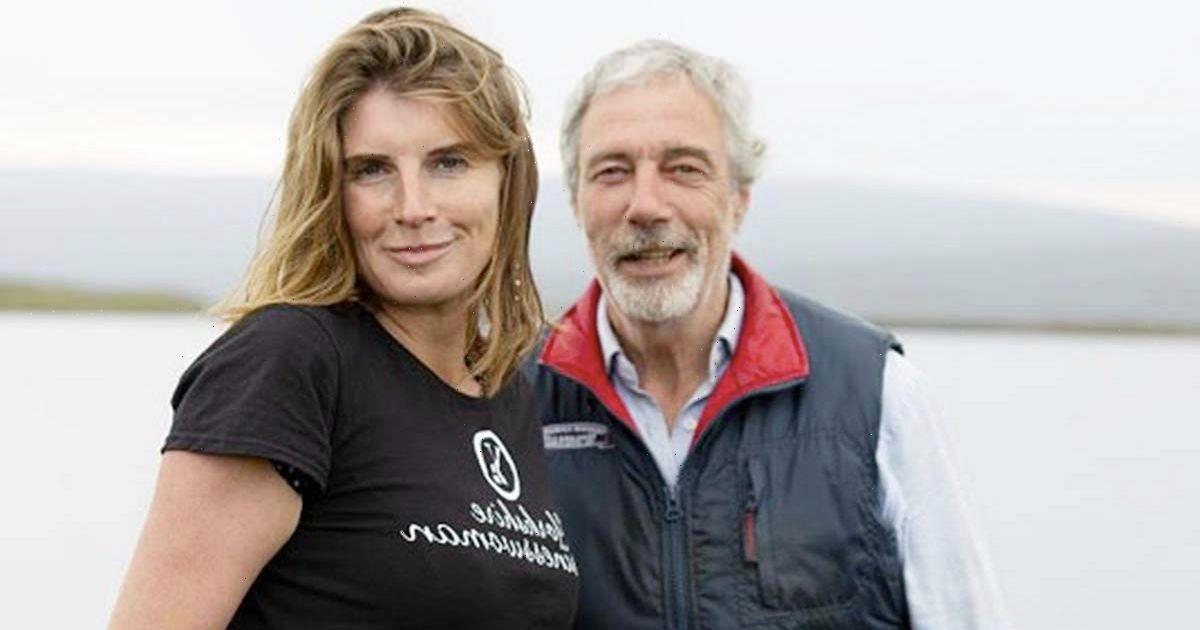 Amanda Owen has hit back at questions regarding her husband’s whereabouts.

The 47 year old Our Yorkshire Farm star,who regularly shares updates of her family life on Instagram, took to Twitter to address why her husband Clive, 67, was rarely seen on social media.

During the video, she told fans: “Well behind me you can see my yow with a new set of twins, but it’s the birds who are so noisy this morning.

“You can hear all sorts, grouse, snipe, lapwing, it’s beautiful!”

But despite the clip showing off the wonders of her farm, some people used it as an opportunity to comment on why Clive hardly ever featured in Amanda’s posts.

One fan asked: “Why doesn’t your husband ever appear on these be great to see him.”

Having spotted the speculation online, Amanda joined the conversation and replied: “Because if you don’t wish to be on social media then that’s your choice.”

The fan added: “Of course it is just thought it be nice as he plays a major part in the programme.”

But this isn’t the first time that Amanda, who shares nine children with husband Clive, has been forced to defend their relationship.

Back in October 2021, the couple were hit by claims thatthey were reportedly trying to “save their marriage” after 21 years together.

Speaking to The Sun, a source claimed: “Clive loves Amanda to bits and adores her, and fears the marriage may be failing even though he desperately doesn’t want it to. He fears they will divorce.”

But during an exclusive interview with OK! back in November 2021, former model Amanda,who met her beau over 25 years ago,was full of praise for her husband.

Speaking of the secret to their marriage, she explained: “Everything we do is interchangeable. Clive will serve afternoon tea and change nappies, I’ll shear sheep and shovel s**t.

“It doesn’t matter who does what, we’re all on the same side.”

The shepherdess also revealed that she wouldn’t rule out a tenth child.

“If anyone knows anything it’s honestly that I have not got a plan. I plan for today and maybe tomorrow and that’s where it stops,” she explained.

“I think we should all give ourselves a bit of a break when it comes to parenting. As long as the kids are happy, well-fed and washed… that will do!”