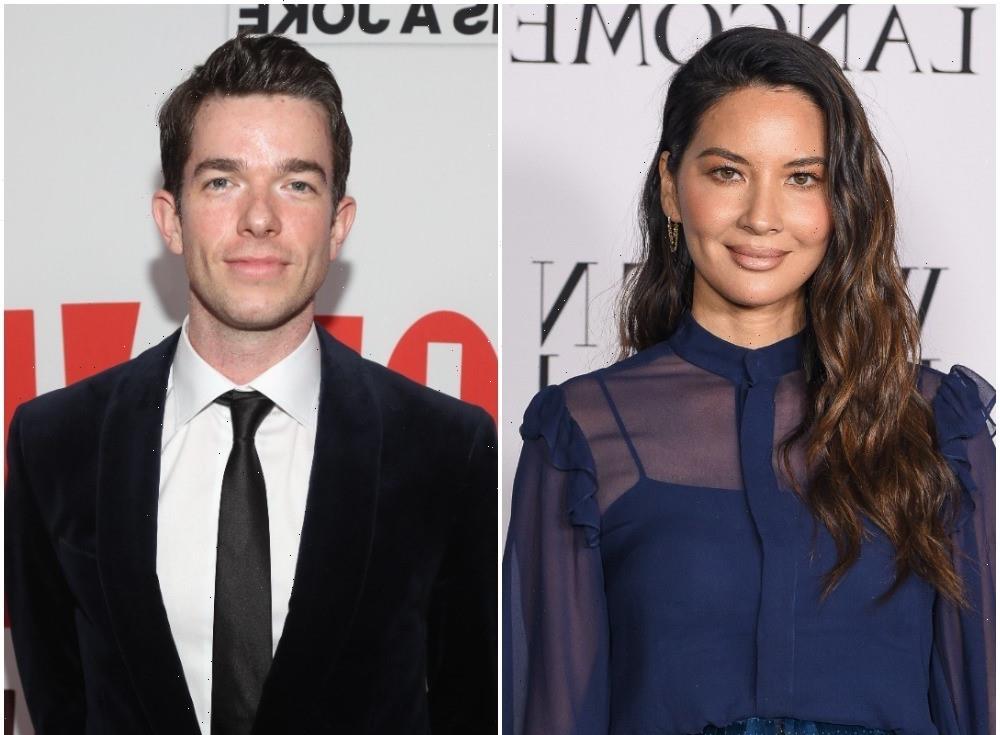 Fresh off the announcement that John Mulaney and Anna Marie Tendler were ending their marriage, reports emerged that the comedian was seeing Olivia Munn.

“This is very new, they’re taking it slowly,” a source told People adding that Mulaney and Munn “met at church in Los Angeles.” 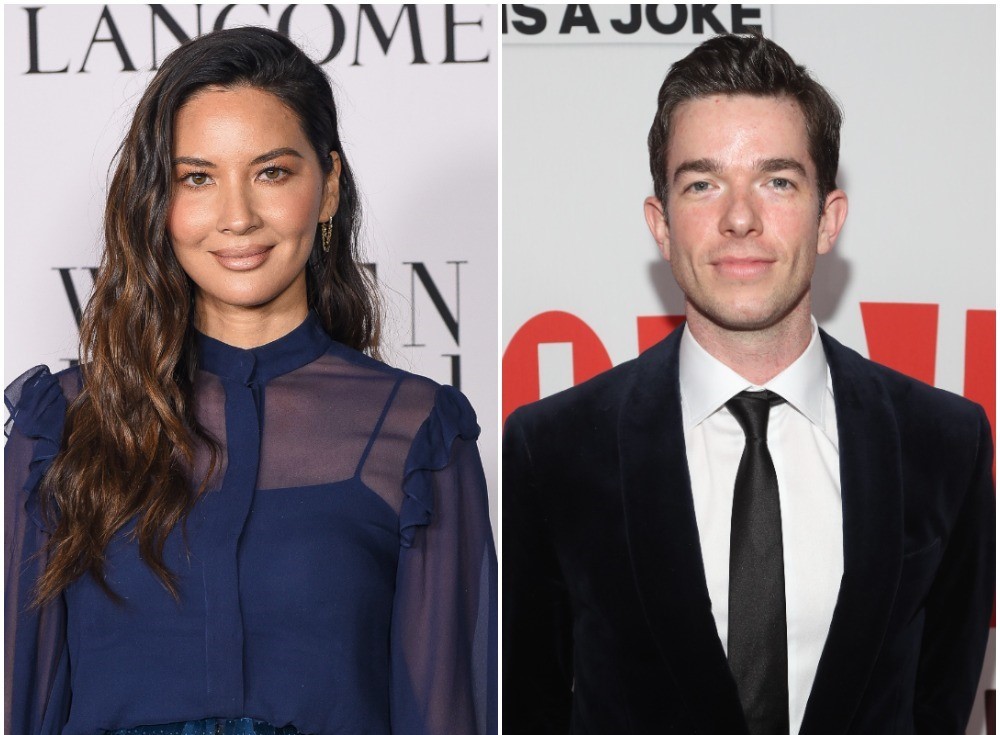 Munn is no stranger to high-profile relationships as she’s had a few over the years. From actors to athletes here are some of the famous men the Newsroom star was linked to before her rumored romance with the Saturday Night Live writer.

Back in 2007, Munn dated One Tree Hill and How to Make It in America actor Bryan Greenberg. The pair appeared at red carpet events together plenty of times but they called it quits in 2009.

After splitting with Greenberg, Munn started dating another fellow actor. She and Star Trek‘s Chris Pine were an item for five months before ending their relationship.

In 2010, rumors swirled that Munn had a brief fling with Justin Timberlake when was having problems with then-girlfriend Jessica Biel. However, the singer’s rep denied that anything was going on between them.

The following year, there were reports that the brunette beauty was getting cozy with Glee alum Matthew Morrison after they were spotted having dinner. They also showed some PDA at an NHL game between the Philadelphia Flyers and New York Rangers. It’s unclear when and why they stopped seeing each other.

In 2012, Munn dated hockey player Brad Richards for two months before deciding they were better off as friends. “She ended it with him,” a source said via Us Weekly at the time. “It’s not really complicated. She just realized she liked him as a friend and nothing more.”

After Richards, the Oklahoma City native became involved with Swedish-American actor Joel Kinnaman. They were together from 2012 to 2014.

“They ended things a few months ago but both seem fine,” an insider told Us after they went their separate ways. “A lot had to do with distance. He’s back filming in Toronto and she’s now in L.A. for good.”

Munn’s next serious relationship was with NFL star Aaron Rodgers. They dated from 2014 to 2017 before the surprise anouncemene that they called it quits.

Fans speculated for months about why they broke up until Rodgers revealed the reason during an interview with ESPN. The Green Bay Packers quarterback pointed to dating in the spotlight as being too much.

“When you are living out a relationship in the public eye, it’s definitely… it’s difficult,” he said. “It has some extra constraints because you have other opinions about your relationship, how it affects your work and, you know, just some inappropriate connections.”

In 2021, Rodgers announced that he was engaged to Big Little Lies actor Shailene Woodley.