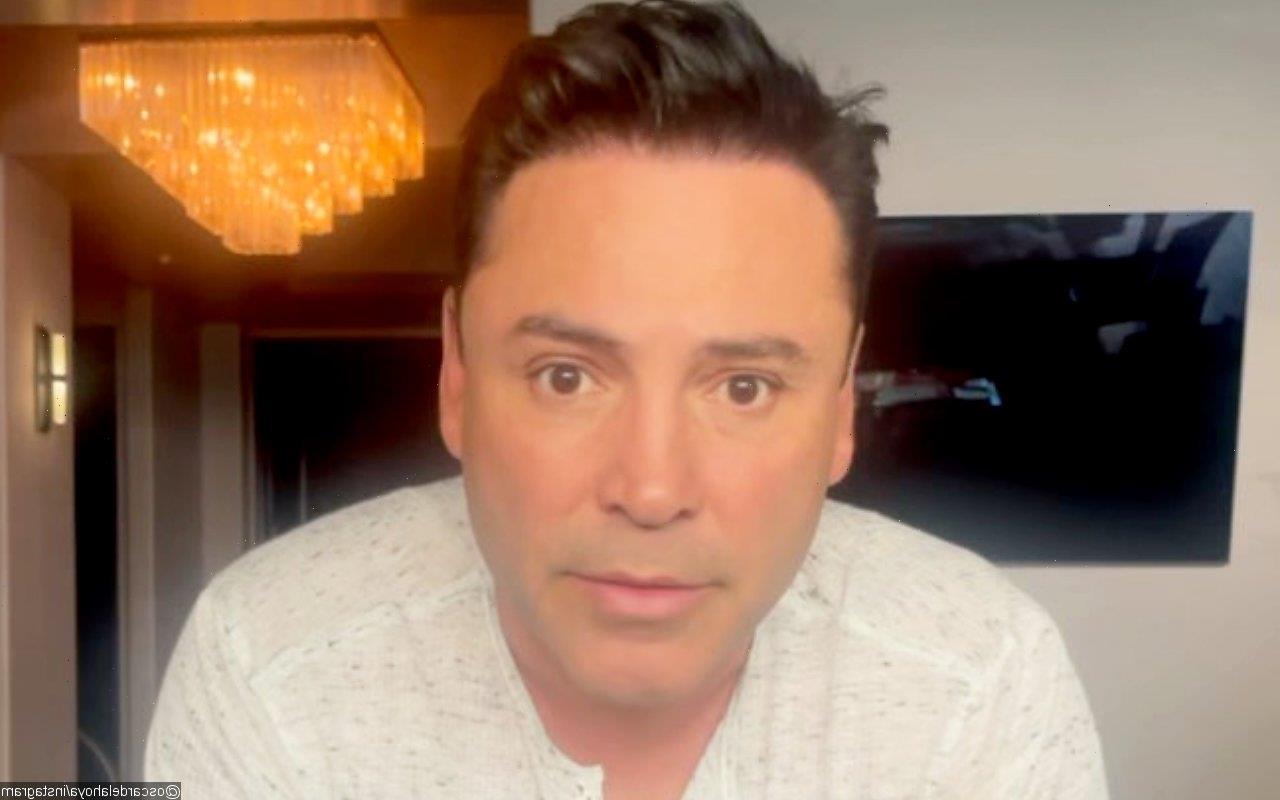 After spending three days in the hospital, the former boxer champion says that he ‘really can’t wait to get back in the ring’ following the cancellation of his fight against Victor Belfort.

AceShowbiz –Oscar De La Hoya has returned home after being hospitalized for a few days amid his battle with COVID-19. The former boxing champion shared the news on his social media platform, noting that the virus hit him “really hard” despite being fully vaccinated.

“I am out of the hospital. I was in there for 3 days. COVID hit me really hard,” the 48-year-old wrote on Instagram on Wednesday, September 8. The professional boxer went on explaining his current condition, “I was in the best shape of my life and I really can’t wait to get back in the ring. Thank you very much for all your well wishes and all your support. I appreciate it.”

After testing positive for the coronavirus, De La Hoya pulled out of his fight against former UFC champ Victor Belfort. The two were set to square off at the Staples Center in Los Angeles on September 11. However, it remains unclear whether the fight will be postponed to a later date.

On September 3, De La Hoya posted a video of himself in his hospital bed, announcing that he contracted the virus. In the clip, the athlete, who won a gold medal at the 1992 Barcelona Olympics just after he had graduated from high school, appeared short of breath as he asked directly to the camera, “What are the chances of me getting COVID? I’ve been taking care of myself and this really, really kicked my a**?”

Along with the video, De La Hoya wrote, “I wanted you to hear directly from me that despite being fully vaccinated, I have contracted COVID and am not going to be able to fight next weekend.” The father of five continued explaining, “Preparing for this comeback has been everything to me over the last months, & I want to thank everyone for their tremendous support.” He then concluded his post as saying, “I am currently in the hospital getting treatment and am confident I will be back in the ring before the year is up. God bless everyone and stay safe.”