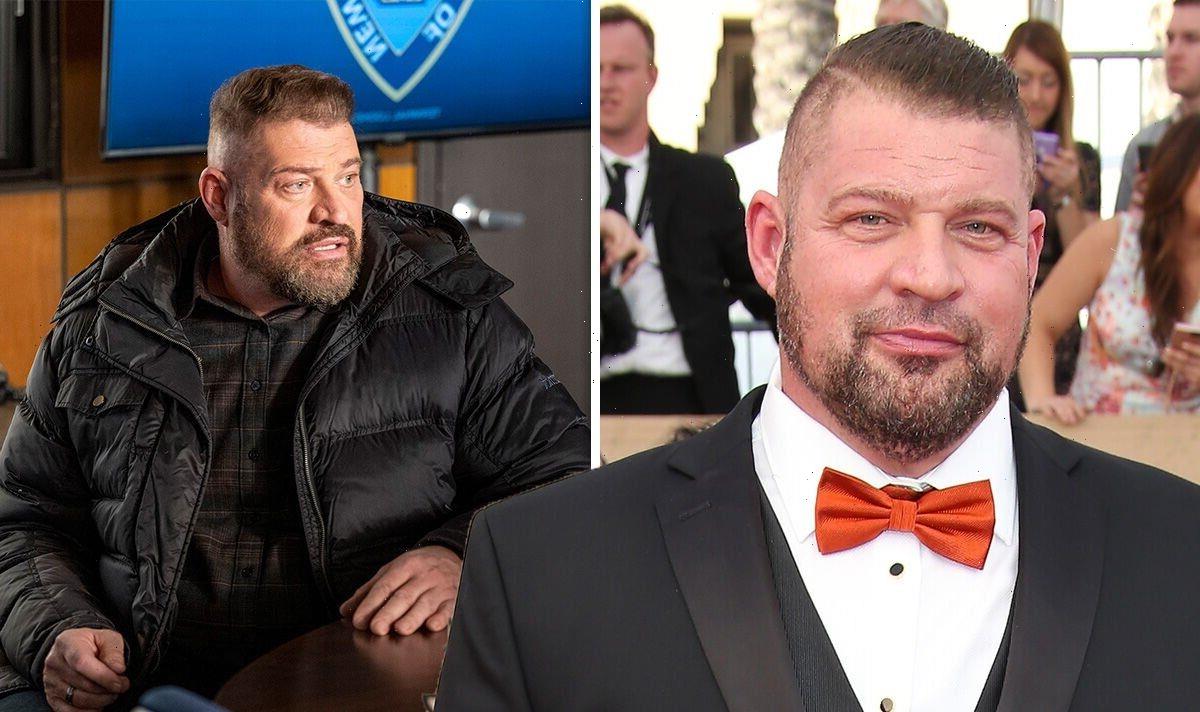 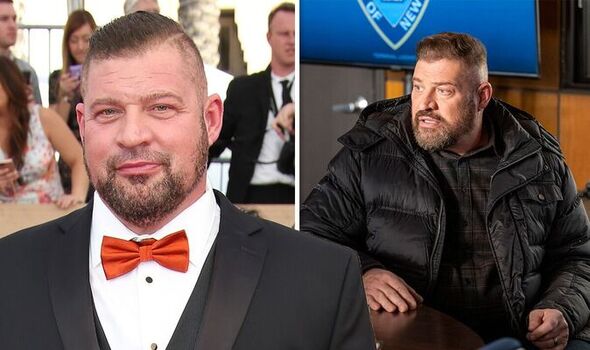 Brad William Henke’s family have confirmed today that the actor and former American footballer died on November 29 in his sleep, aged just 56. No cause of death has been given as of yet.

In a statement to TMZ, his manager said: “Brad was an incredibly kind man of joyous energy. A very talented actor, he loved being a part of this community… and we loved him back.

“Our thoughts are with his wife and family.”

He is survived by his mother Tammy, his wife Sonja, stepchildren Aaden and Leasa and one grandchild named Amirah.

In his early career, Brad was drafted by the New York Giants in the 1989 NFL Draft, but was cut during training camp.

He was then scouted by the Denver Broncos and played in Super Bowl XXIV against the San Francisco 49ers.

However, injuries and six ankle surgeries led to his retirement from football in 1994, when he was 28.

That same year, Brad began his acting career in adverts and went on to appear in blockbuster movies such as World Trade Centre and Fury.

He is best remembered for his work on Orange is the new Black as Desi Piscatella.

He joined the cast in the show’s fourth season and went on to win the Screen Actors Guild Award for Outstanding Performance by an Ensemble in a Comedy Series for 2016.