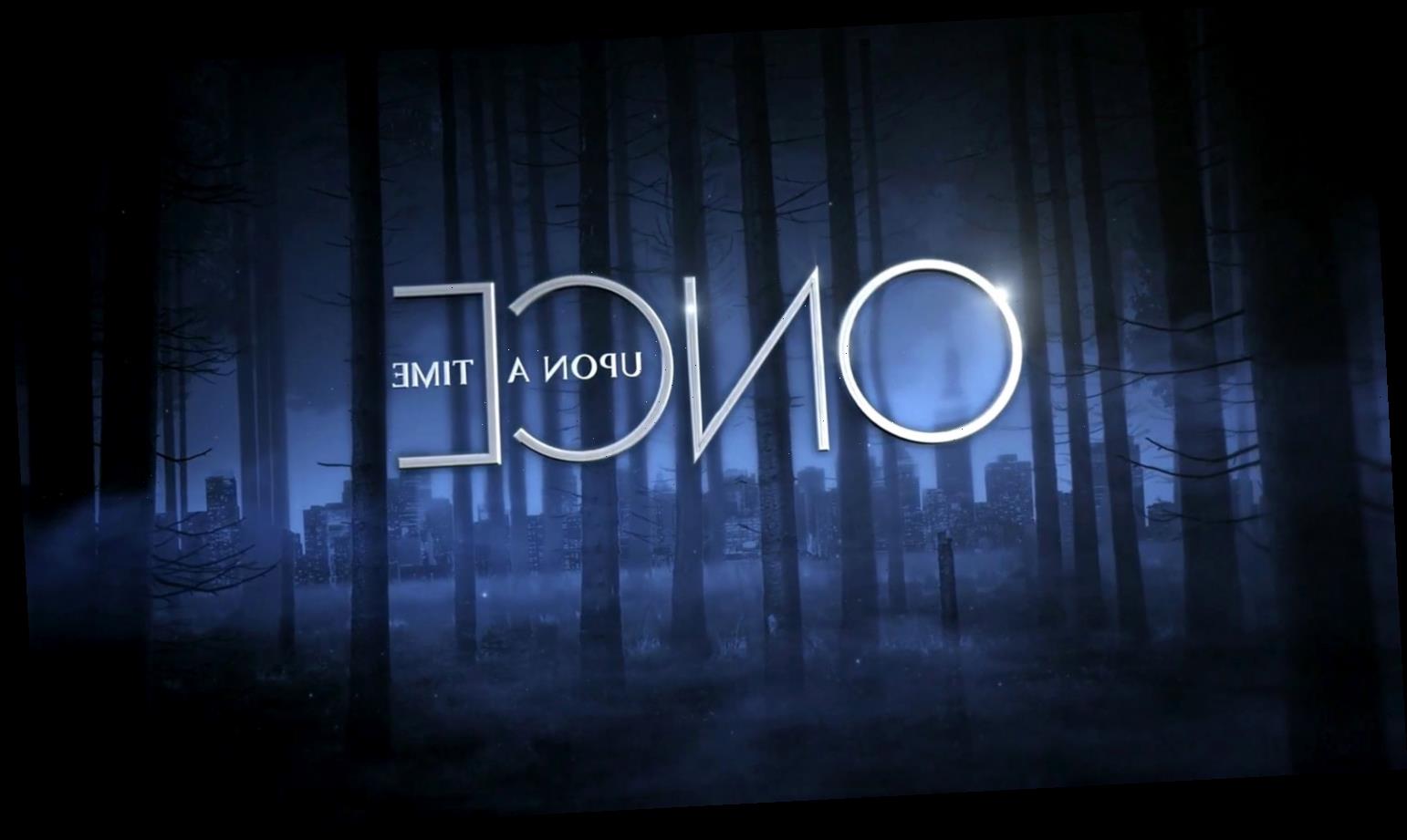 Sad news for Netflix users who are also fans of the hit series Once Upon a Time – the fantasy series will be leaving the streaming service next month.

The ABC series will be leaving Netflix on September 6, 2020, which was actually predicted by fan sites. The show’s page confirms this news.

The streamer’s deal with the studio only allows the show to be streamed for up to two years after it premiered on Netflix, which is similar to other ABC shows like Scandal, according to What’s On Netflix.

Once Upon a Time‘s final season premiered on Netflix on September 6, 2018, which is why it will leave the streaming service on that same date this year.

It’s expected that Once Upon a Time will go to Disney+ in the future, though this hasn’t been confirmed yet.

Here are all the movies and TV shows that are being removed in August.