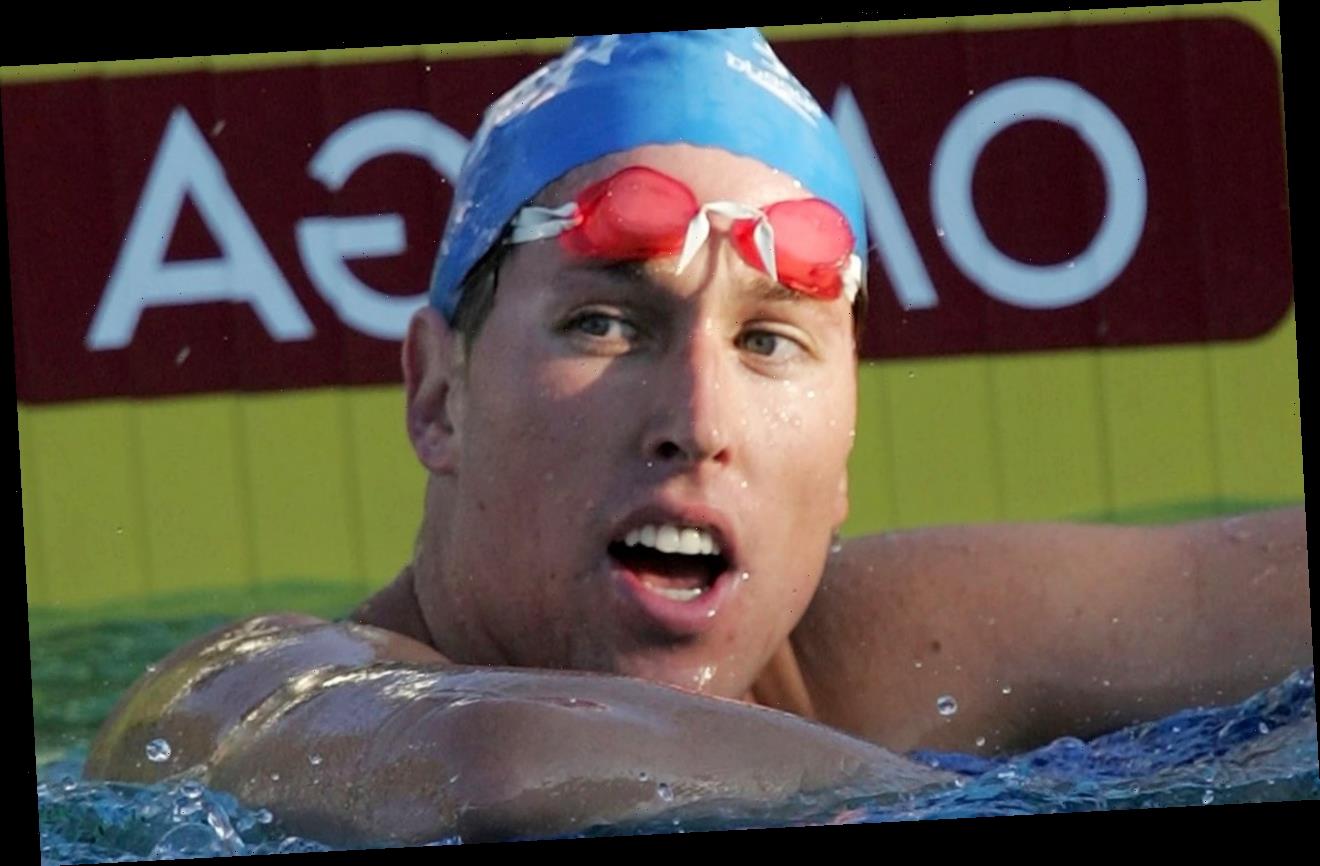 The former competition swimmer, who won medals in three Summer Games, was captured in video as part of the mob who stormed the U.S. Capitol Rotunda last week.

AceShowbiz –Klete Keller, a three-time Olympic gold medalist, may have joined the riot inside the U.S. Capitol last week. The champion swimmer has been identified as part of the mob who stormed into the building on Wednesday, January 6.

Keller was identified by several former teammates and coaches who saw a video posted by a reported from a conservative outlet, Townhall. They said they recognized the former competition swimmer because of his towering size and because he was wearing a U.S. Olympic jacket that had “USA” printed across the back and down the sleeves.

Brent Rutemiller, chief executive of the International Swimming Hall of Fame and publisher of Swimming World, confirmed to The Arizona Republic in an email, “That is Klete. I have confirmed.”

In the video, the 38-year-old former athlete was outstanding with his 6-foot-6 figure. He was among the crowd that was pushing and shoving with police officers who were trying to clear the Capitol Rotunda. He was wearing a green bandana that was loosely hung around his neck instead of covering his face, leaving his bearded face clearly visible.

A swimming news site, SwimSwam, first reported Keller’s presence at the Capitol riot. Several people who saw the video are said to have reported Keller to the authorities. The Olympic swimmer, who won a gold medal in the 400-meter freestyle and two gold medals as a relay teammate of Michael Phelps at the 2000, 2004 and 2008 Summer Olympics, has not responded to reports about his alleged presence at the Capitol siege.

Keller was listed as a real estate agent with Hoff & Leigh in Colorado until Tuesday, January 12. Following the news of his alleged involvement in the riot, Hoff & Leigh released a statement on Tuesday afternoon, announcing that Keller, an independent contractor, had resigned. The company stated, “Hoff & Leigh supports the right of free speech and lawful protest but we cannot condone actions that violate the rule of law.”