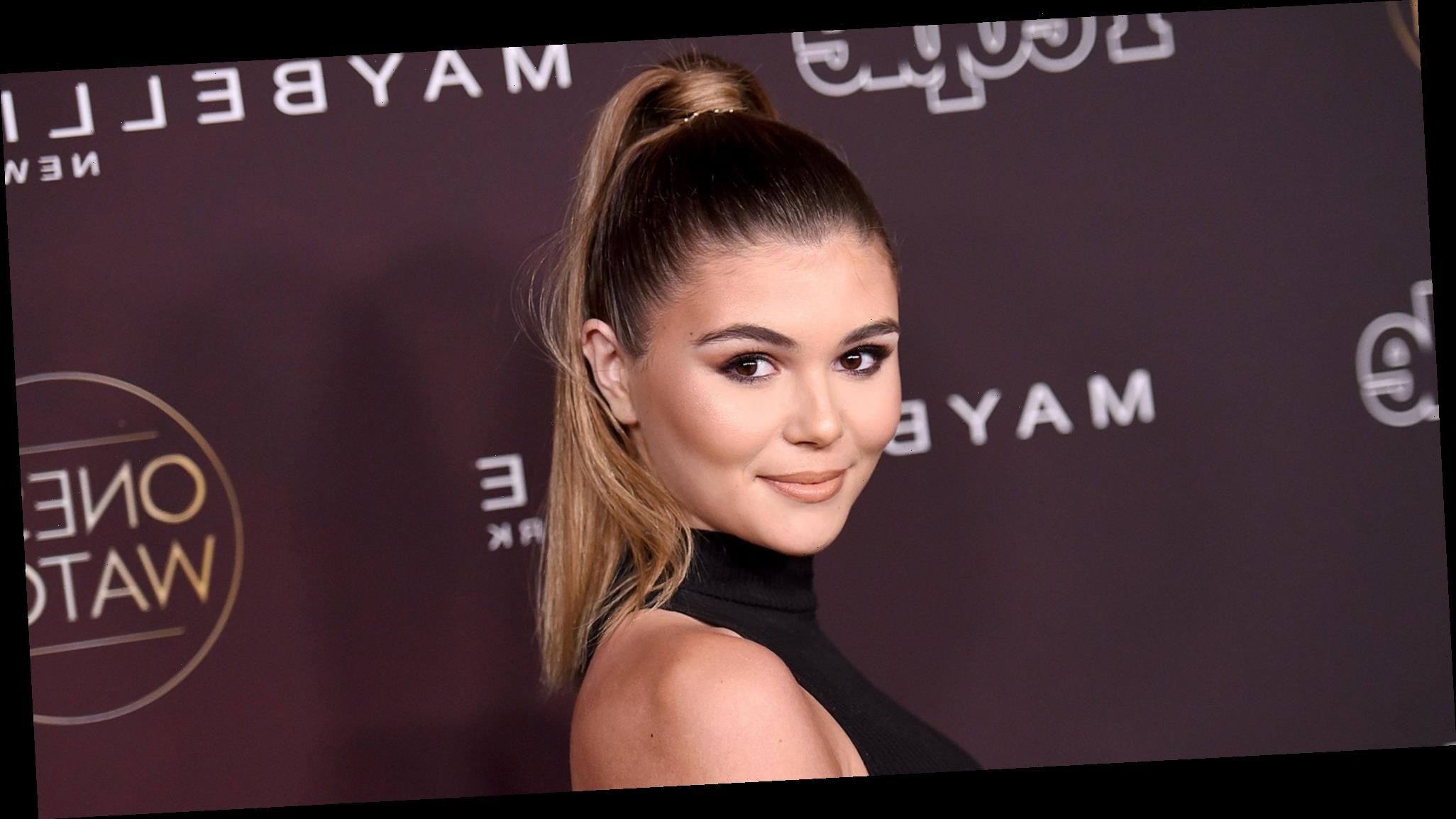 Manifesting her comeback? Olivia Jade Giannulli celebrated the new year with a wish for better days ahead after her mom Lori Loughlin’s release from prison.

The YouTube star, 21, posted an Instagram video of herself dancing and holding a drink while at a beach house with friends and boyfriend Jackson Guthy on Friday, January 1. “2021 let’s just keep the vibes good, k?” she wrote.

Olivia Jade then shared a photo of the sunset via her Instagram Story with the caption, “2021 please be nice.”

Loughlin, 56, completed her two-month prison sentence early on Monday, December 28. She and husband Mossimo Giannulli pleaded guilty to fraud charges in May 2020 after they were accused of paying $500,000 to secure Olivia Jade and 22-year-old daughter Bella’s admission into the University of Southern California.

Biggest Names in Admissions Scandal: Where Are They Now?

The fashion designer, 57, reported to prison in November 2020 for his five-month sentence. His son, Gianni, claimed via Instagram last month that his father was suffering “mental and physical damage” since being “locked in solitary confinement for one full month.”

Us Weekly exclusively revealed that Loughlin “had a very emotional reunion with her daughters” after returning home from prison. According to a source, “It was very bittersweet, however, because Moss wasn’t there.”

Olivia Jade, for her part, made headlines in December 2020 when she spoke out about the college admissions scandal in her first interview.

“We had the means to do something and we completely took it and ran with it. It was something that it was wrong,” she said on Red Table Talk. “It really can’t be excused. On paper, it’s bad — it’s really bad. But I think what a lot of people don’t know is my parents came from a place of just, ‘I love my kids, I just want to help my kids — whatever is best for them — I worked my whole life to provide for my family.’ I think they thought it was normal.”

Shortly after Loughlin’s release, Olivia Jade teased plans to return to YouTube. “Like this if I should bring back my #vlogzzzzz,” she captioned a Tuesday, December 29, TikTok video.

After a fan encouraged her to begin posting again on the platform, she jumped at the idea, saying in a second TikTok video, “OK. I will. I guess I will come back to YouTube. What? Ah!”