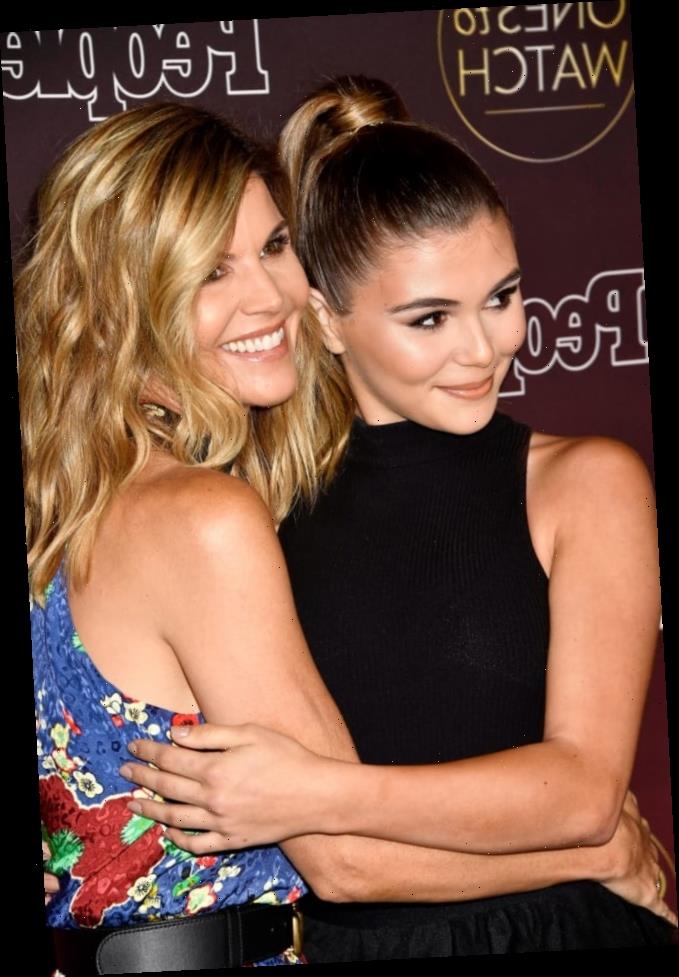 Well, it’s late August, and all across America, some colleges are throwing caution to the wind and re-opening their campuses to welcome new and returning students.

So what better time to revisit the celebrity scandal that refuses to die?

We’re talking, of course, about the college admissions bribery scandal.

You see, other public figures who were involved in the scheme have been able to move on from this mess by accepting plea deals.

Granted, some of them, like Felicity Huffman, were forced to serve jail time in order to make this happen.

But Huffman served less than two weeks behind bars, and looking back, she probably considers that a small price to pay in order to move on with her life — and keep her children out of trouble.

Loughlin pled guilty back in May, but only after a year of doing battle with prosecutors.

The actress is set to be “arrested” on Friday (Lori and husband, Mossimo Giannulli will virtually and turn themselves over to the authorities) and in all likelihood, she’ll wind up serving significantly more time than Huffman.

According to a new report from Us Weekly, Loughlin has agreed to a deal that will require her to serve two months in prison and pay $250,000 in fines.

Worse, it seems there’s now reason to believe that prosecutors might have been interested in bringing charges against Lori and Mossimo’s daughters Isabella and Olivia Jade Giannulli.

From the very beginning, it looked as though both women were involved in the effort to mislead and defraud the USC admissions board in order to gain admittance under false pretenses.

But despite apparent evidence to this effect — most damningly, photos in which Bella and Olivia looked to be working out for their high school crew team, despite the fact that neither had ever participated in the sport — Loughlin’s lawyers claimed the actress’ daughters were innocent pawns.

Now, Us Weekly claims that Assistant U.S. Attorney Justin O’Connell sent a memo to the judge alleging that both girls were actively involved in the charade.

“They involved both their daughters in the fraud, directing them to pose in staged photographs for use in fake athletic profiles and instructing one daughter how to conceal the scheme from her high school counselor,” the memo reads, in part.

O’Connell also alleges that Loughlin warned Olivia to be cautious when talking to her tutor about her top choice school.

“It might be a flag for the weasel to meddle,” Loughlin allegedly said, hilariously sounding like a bit player in a made-for-TV mob drama.

“Don’t say too much to that man,” Lori supposedly added before referring to the tutor as a “nosey bastard.”

So are Olivia Jade and Bella at risk of going to prison?

Probably not, since their parents were arrested over 14 months ago, and no charges have been filed against the girls.

In all likelihood, the possibility of seeing their daughters dragged into court — either as defendants or to offer testimony — was the bargaining chip that finally got Lori and Mossimo to accept a plea deal.

Still, the O’Connell memo serves as a reminder of just how close the Giannulli daughters came to being locked up alongside their mom.

Talk about a fuller house!