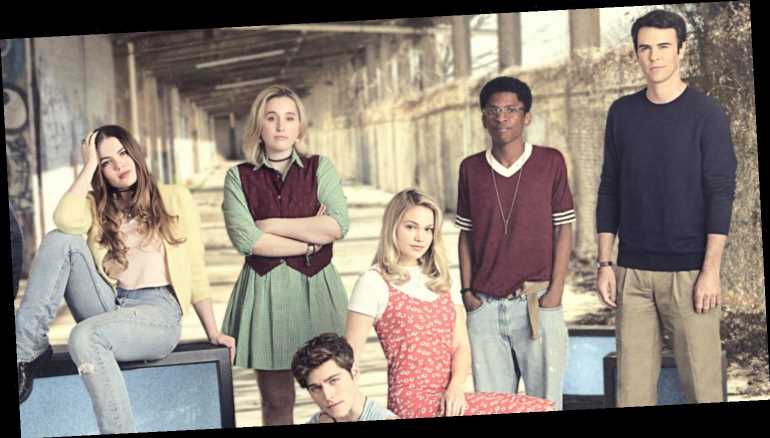 The upcoming Freeform series Cruel Summer has just been given a premiere date!

The new psychological mystery, from executive producer Jessica Biel, will have a two-hour premiere event on Tuesday, April 20th at 9pm ET/PT.

Cruel Summer follows two young women: Kate Wallis (Olivia Holt), the popular girl with a charmed life who one day goes missing, and Jeanette Turner (Chiara Aurelia), the nerdy wannabe who is accused of being connected to Kate’s disappearance. All signs point to Jeanette’s guilt, but is Kate really who she seems to be? Set over three summers and told through shifting points of view, the series challenges perception and follows how one girl can go from being a sweet outlier to the most despised person in America.

Check out the full cast photo in the gallery, and watch the first look teaser now!