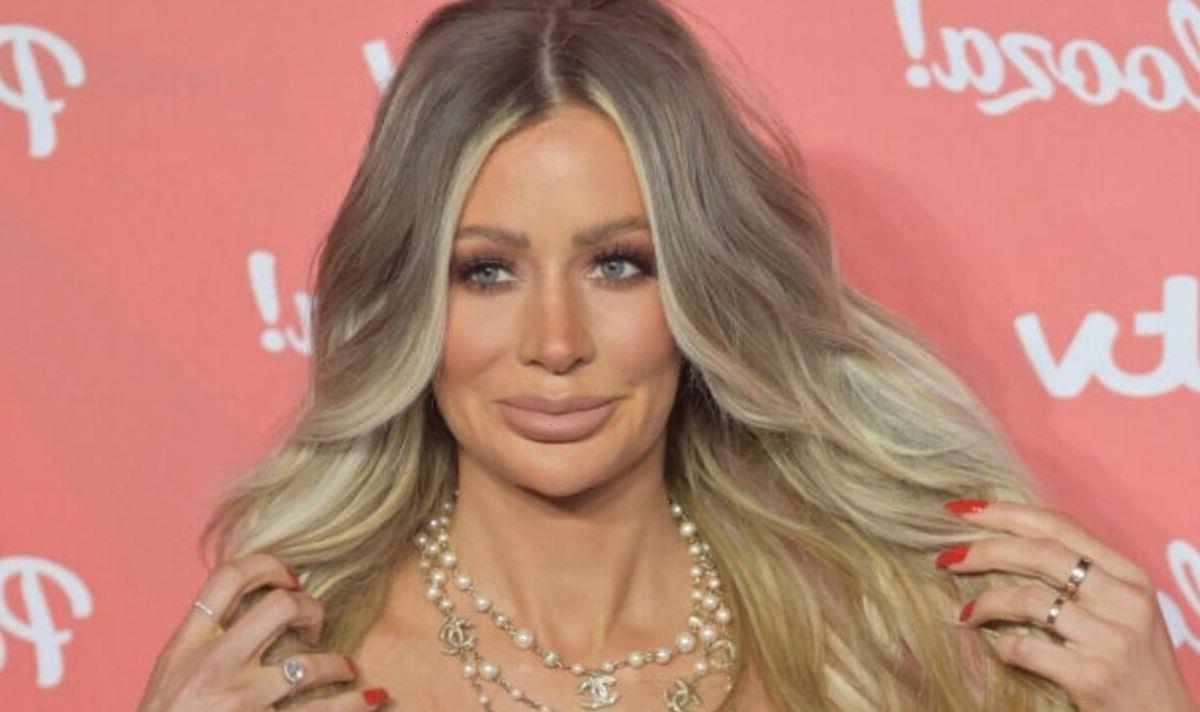 Olivia Atwood, who is reportedly set to pocket her full ITV fee of £125,000 despite just a 24-hour stint in the I’m A Celebrity jungle, didn’t let the opportunity go by to deliver a scathing retort towards Matt Hancock as a parting shot. The 31-year-old Love Islander quipped that now the job of “roasting” him would have to go to someone else.

Fans were open-mouthed when they heard that Olivia would be heading home after a day, but were told her exit was for medical reasons.

An explanation released on the influencer’s Instagram account read: “To say Olivia is heartbroken would be an understatement.

“She dreamed of doing ‘I’m A Celeb’ for years and was absolutely loving every second of the show and throwing herself into jungle life feet first (just as we knew she would).

“However, for reasons beyond her control her journey has been cut short.

“Your support and kind words have meant the absolute world to her, now as much as it always has.

“You will hear the truth from Olivia in due course and she will be back on your screens in the New Year.”

Finally, as a playful parting shot, the star made sure to enclose a dig at MP Matt Hancock.

Matt failed to appear on the opening show of the series on Sunday night, after it was revealed he would be a “latecomer”.

He has also been given the rare privilege of communication with the outside world while in the jungle as the former Health Secretary wants to be free to work on “constituency matters” throughout his stint.

However, sources have insisted that he may not be welcome in government again after his time in the jungle ends.

Reality TV stardom is not a typical route for politicians, leading some fans to worry about possible barriers later and what his future might hold.

However, executive producer Olly Nash has argued: “We’ve put in loads of politicians over the years… it’s up to them.”

A statement for the MP read: “Matt will be making a donation to St Nicholas Hospice in Suffolk and causes supporting dyslexia off the back of his appearance.

“He will also declare the amount he receives from the show to Parliament to ensure complete transparency, as normal.

“This is an amazing opportunity to engage with the public and talk about issues he really cares about – including his dyslexia campaign.”

The statement added: “Matt is still working on constituency matters and will continue to do so up until he goes into the jungle.

“Producers have agreed that Matt can communicate with his team throughout the show if there’s an urgent constituency matter.”

The jungle action on I’m A Celebrity… Get Me Out Of Here! continues tonight at 9pm.