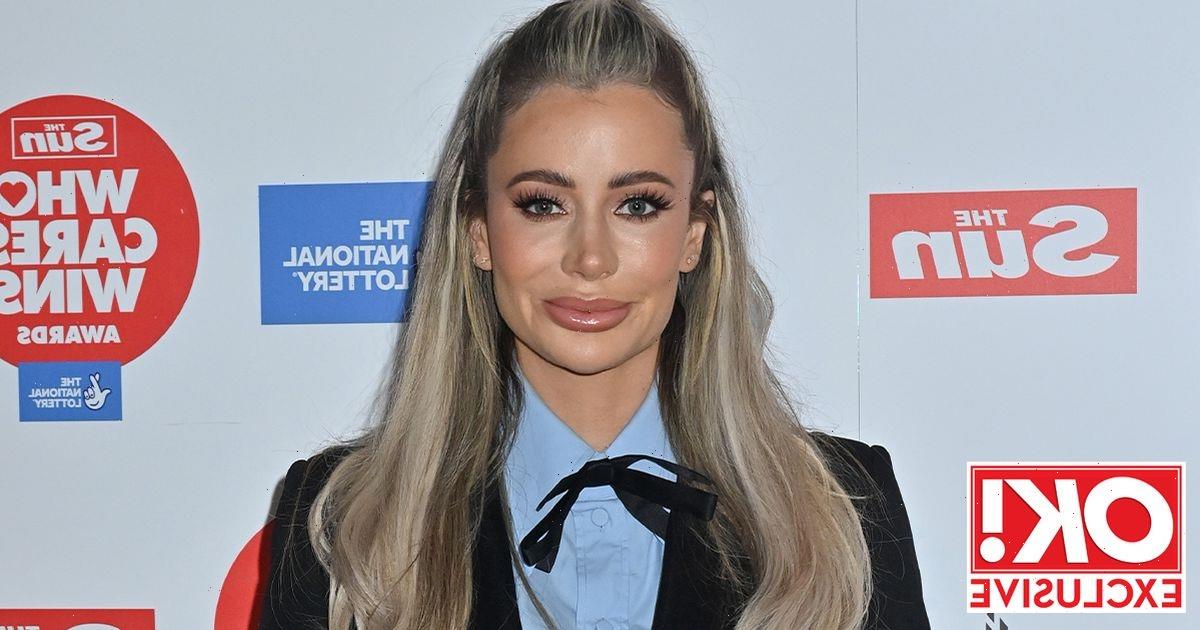 In the aftermath of her early exit from I'm A Celebrity… Get Me Out Of Here!, former Love Islander Olivia Attwood has now opened up on who she hopes is crowned King, or Queen, of the jungle.

Speaking to OK! at The Sun's Who Cares Wins Awards, Olivia, 31, shared her picks for winner, adding that "it's so hard" to pick just one.

"I'm between Jill [Scott], and I also really do love Chris [Moyles], and obviously Boy George, he's an icon and he was really kind to me when I was in there. It's really hard, isn't it?"

However, Olivia's choice of three has since become two, following Boy George's eviction from the jungle tonight.

The TV star added that she'd love to remain friends with the Karma Chameleon singer after his jungle exit, after befriending him during their brief time as campmates. Olivia departed the jungle prior to the controversial entrance of former Health Secretary Matt Hancock, but shared her thoughts on the MP's participation in the ITV flagship show.

She said: "I think, like everyone, it's a controversial decision isn't it? We can't forget the massive mistakes that he made in his position.

"But I think, obviously he's a human being at the end of the day, and it's interesting to see the human side to him, so to speak."

Previously, Olivia's friend Georgia Harrison had insisted that her pal will be Queen of the Jungle someday, even if this year wasn't meant to be. Speaking on whether or not she's likely to return to the jungle in the next few years, Olivia said: "You know what? Never say never."

Although she has been pretty busy since her departure and it may feel somewhat "impossible" now, she says that maybe she'll make her return "one day."

While rumours swirled surrounding the reason for her jungle departure, Olivia has since explained that it was due to blood test results showing that she had worryingly low levels of sodium and potassium, which then landed her in A&E.

Following her trip to the hospital, ITV bosses put her in a hotel to sleep overnight as they decided whether or not she would be able to return to the jungle. At the time it was announced that Olivia left the Australian jungle on 7 November after undergoing routine medical checks by the team.

In ITV's original statement regarding her departure, a spokesman said: "As a precautionary measure Olivia needed to leave the jungle to undergo some medical checks. Unfortunately, the medical team has advised it is not safe for Olivia to return to camp as there needs to be further investigation.

Since returning back to the UK, Olivia has hit back at some of the "misogynistic rumours" she's hear about herself, telling MailOnline: "I mean, I saw on Twitter that I was pregnant. I'm not. There is an underlying misogynistic feel to the rhetoric.

"They're saying, 'I bet she fainted' or 'I bet she was scared of sleeping outside' or that 'she didn't fancy it because it was raining'. The reason it was so frustrating is because I am the complete opposite of that – and to make it more irritating, people could see on the show that I was absolutely loving it.”