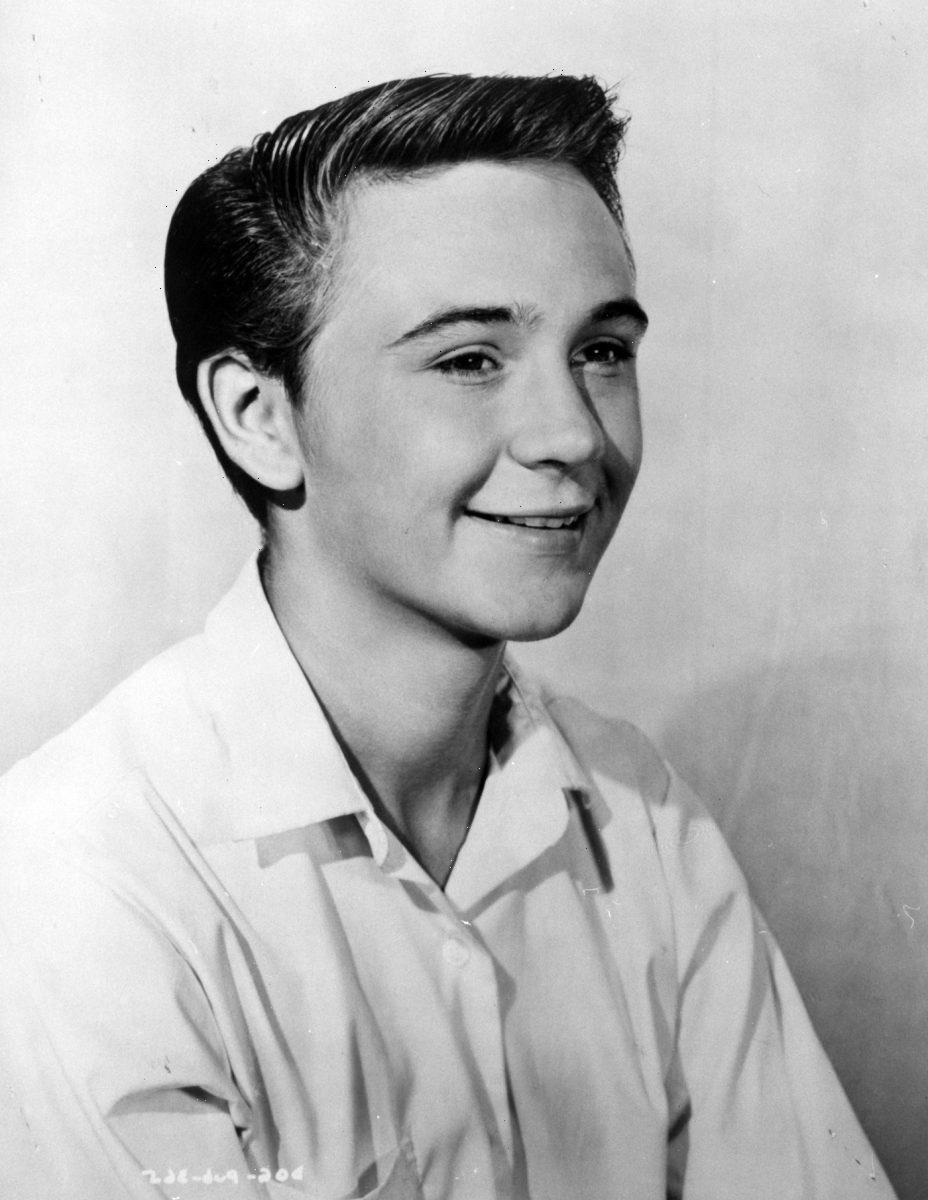 Actor Tommy Kirk, who starred in classic films like Old Yeller and The Shaggy Dog was fired at age 21 when production company Disney learned he was gay.

Kirk admitted when he finally came to terms that he was gay as a teenager he didn’t believe that sharing this information with Disney would have consequences. However, it did in 1964, which was when he told producers. Tommy Kirk died in late September 2021 at age 79.

Did Tommy Kirk know he would be fired for being gay?

Kirk discussed being fired from Disney in a 1993 interview with Filmax Magazine. “When I was about 17 or 18 years old, I finally admitted to myself that [I was gay and] wasn’t going to change,” ET reports.

“I didn’t know what the consequences would be, but I had the definite feeling that it was going to wreck my Disney career and maybe my whole acting career. Disney was a family film studio and I was supposed to be their young leading man. After they found out I was involved with someone, that was the end of Disney.”

Despite being fired, he still had positive memories of his experience working at Disney. “I want to be remembered for my Disney work, like Swiss Family Robinson and Old Yeller,” he said. He then recalled a moment when Walt Disney told gossip columnist, Hedda Hopper, that he was important to the studio. “He put his arm around me, and he said, ‘This is my good-luck piece here,’ to Hedda Hopper. I never forgot that. That’s the nicest compliment he ever gave me.”

Did Tommy Kirk speak to his family?

Disney wasn’t the only one who turned their backs on Kirk for being gay. Close friend Paul Petersen II shared that Kirk was also estranged from his family. “Tommy was gay and estranged from what remains of his blood-family. We in a minor consideration are Tommy’s family. Without apology. We will take care of this,” Petersen shared on Facebook, referring to burial and service arrangements.

“Please know that Tommy Kirk loved you, his fans,” Petersen continued. “You lifted him up when an Industry let him down in 1965. He was not bitter. His church comforted him.  May God have mercy on his soul.”

What movies and television series did Tommy Kirk appear in?

But he was known for his role as Travis Coates in the 1957 film, Old Yeller. From there he played Wilby Daniels in The Shaggy Dog in 1959. Other films and television series he made in the 1960s included The Absent-Minded Professor (1961), Son of Flubber (1963). He was also in The Misadventures of Merlin Jones.

Tommy Kirk was remembered for being ‘frighteningly talented’

Despite being fired at Disney, he did return for one more film: The Monkey’s Uncle, which was the sequel to The Misadventures of Merlin Jones. Post Disney work included Pajama Party in 1964 and he was remembered as being extremely talented.

“He was one of the most talented people I ever worked with. Frighteningly talented,” Hardy Boys co-star Tim Considine shared in a statement. “A friend of mine who was a casting director told me that when Tommy Kirk came in to audition, he had never seen a kid actor as good as he was, especially because he could instantly cry on cue. He was a great talent, and it was a privilege to work with him and call him a friend.”