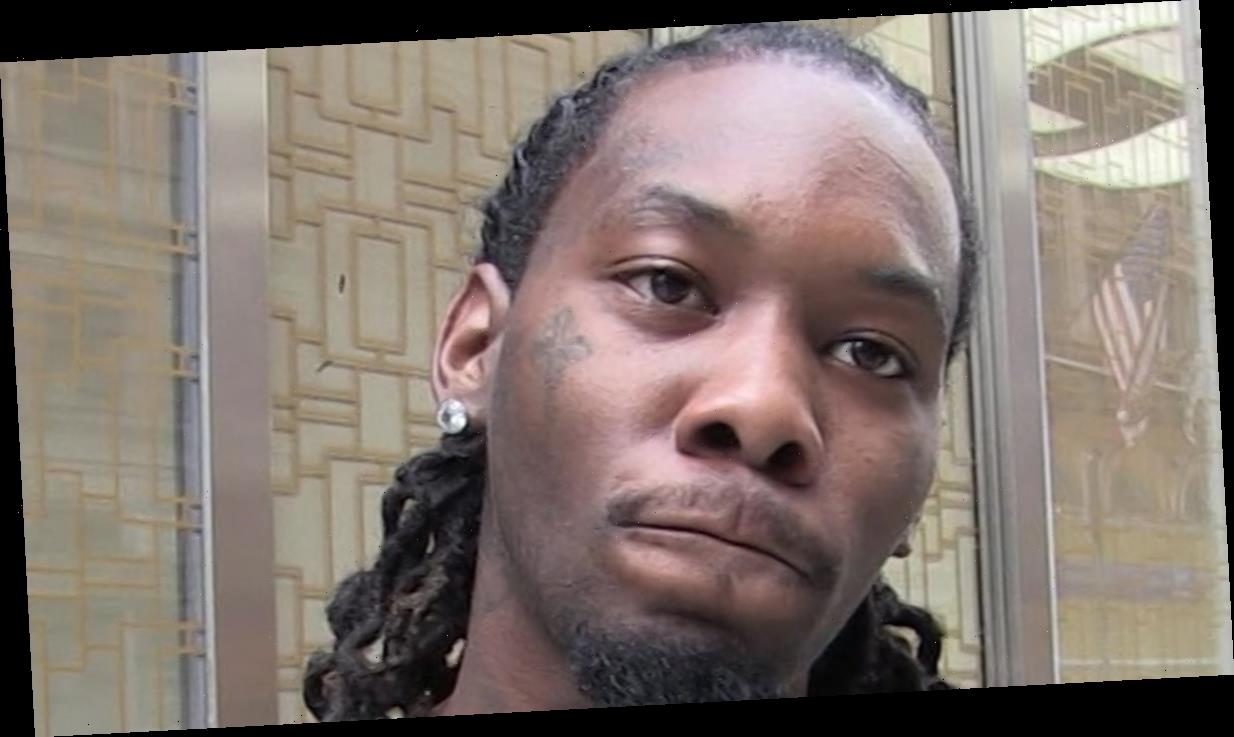 Offset was just put into handcuffs in Los Angeles, this after apparently having some sort of run-in with Trump supporters, who were out and about in force.

The Migos rapper was detained by cops Saturday in Beverly Hills, where he actually live streamed a good majority of the encounter on Instagram. The video starts with Offset having a conversation with some officers who pulled him over. He tells them he’s not getting out of the car, and he’s not removing his hands from his steering wheel either.

According to him, it sounds like officers might’ve had their guns drawn … because somebody claimed Offset had actually waved firearms at people from his own vehicle. Offset disputes that on camera, and says somebody was following him on the street.

Eventually, he’s pulled out of the car and put in handcuffs. It’s unclear if he was arrested — we’re being told by people directly in his camp that he was NOT, but was detained. Another twist to this … we’re told Offset’s car was actually attacked by Trump supporters, which seems to be backed up in video Cardi B posted.

In her video, she and Offset were cruising together in L.A., when they came upon some sort of a caravan going on in support of the President. Cardi captured tons of pick-up trucks with Trump flags and American flags flying … which she said was freaking her the hell out.

Cardi also recorded what appeared to be a few Trump supporters near their car in some sort of alleyway, covering their faces and flaunting water guns. We’re working on getting more details now from the police.