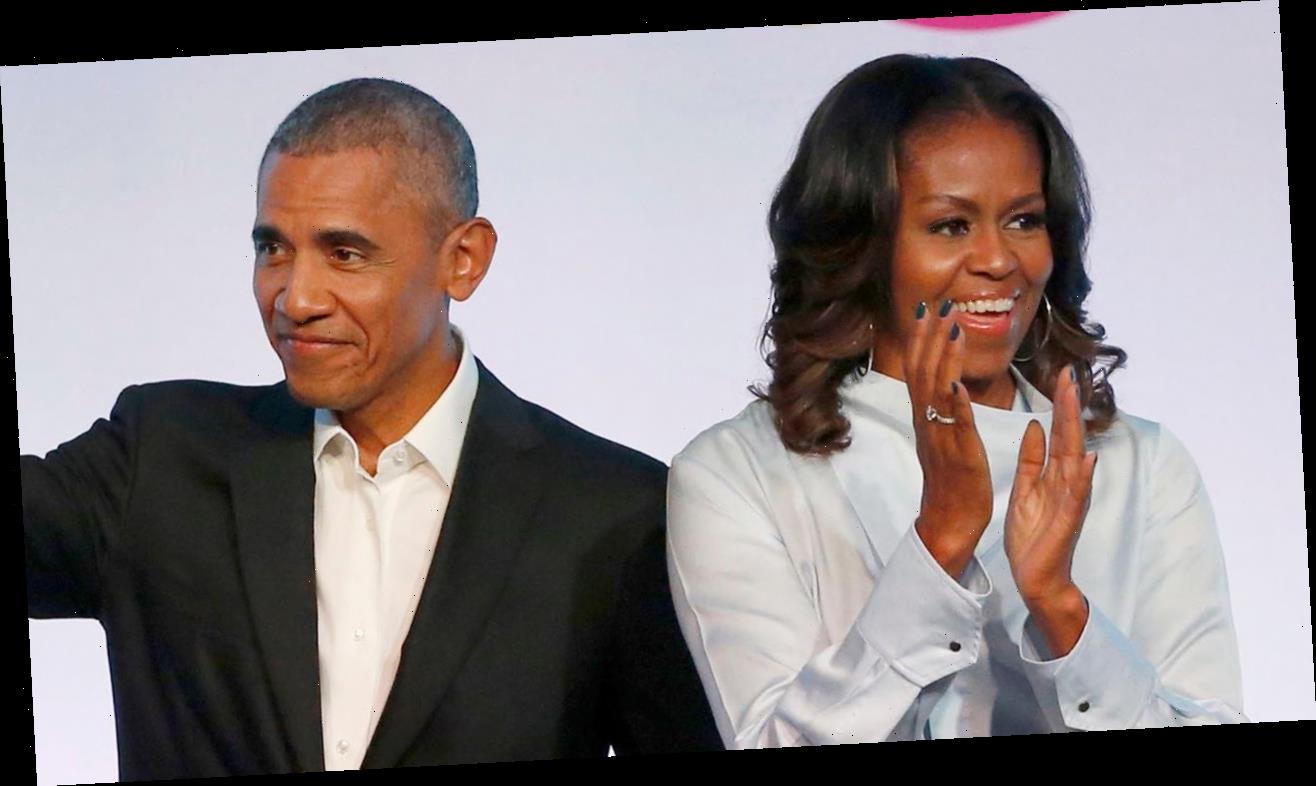 Top Talkers: The former first family will be bringing a slate of new programming to Netflix, including scripted and unscripted series, documentaries and more; season six is a go for ‘Empire.’

Barack and Michelle Obama will produce a Netflix sketch comedy series, “The G Word,” expected to be loosely based on an anti-Trump book that portrays the chaos that reportedly erupted after President Trump won the 2016 election.

The former president and first lady acquired the rights to Michael Lewis' book “The Fifth Risk” back in 2018. Deadline, which first reported the news, noted that the show will be based on the book. Lewis has authored several books that have subsequently turned into successful movies, including “Moneyball” and “The Big Short.”

Comedian Adam Conover, who will partner with the Obamas for the series, confirmed the news on Twitter.

“Very happy to finally be able to share this news: I'm creating a new comedy series for Netflix about the federal government. It's called The G Word, and I can't wait to share it with you,” Conover wrote, quote-tweeting the Deadline report.

The series, which does not have a release date, will feature comedy “mixed with documentary elements,” according to Deadline.

“It will ask whether government is a dirty word or a trusted institution,” Deadline’s Peter White reported.

The Obamas, under the name Higher Ground Productions, have a multimillion-dollar Netflix deal. Their first  Netflix documentary “American Factory” hit the streaming service in 2019 and was widely considered an attack on Trump. The documentary focused on a Chinese billionaire who opens a factory "in the husk" of an abandoned General Motors plant, hiring 2,000 blue-collar Americans.

Netflix chief content officer Ted Sarandos and his wife have long been donors and friends of the Obamas, raising over half a million dollars for Obama’s 2012 campaign. Sarandos’ wife, Nicole Avant, was Obama's ambassador to the Bahamas between 2009 and 2011.

Reed Hastings, the founder, chairman and CEO of Netflix, is also a proponent of Obama, giving him $5,000 during the 2012 election. He endorsed Hillary Clinton during the 2016 presidential election, saying Trump’s victory “would destroy much of what is great about America.”