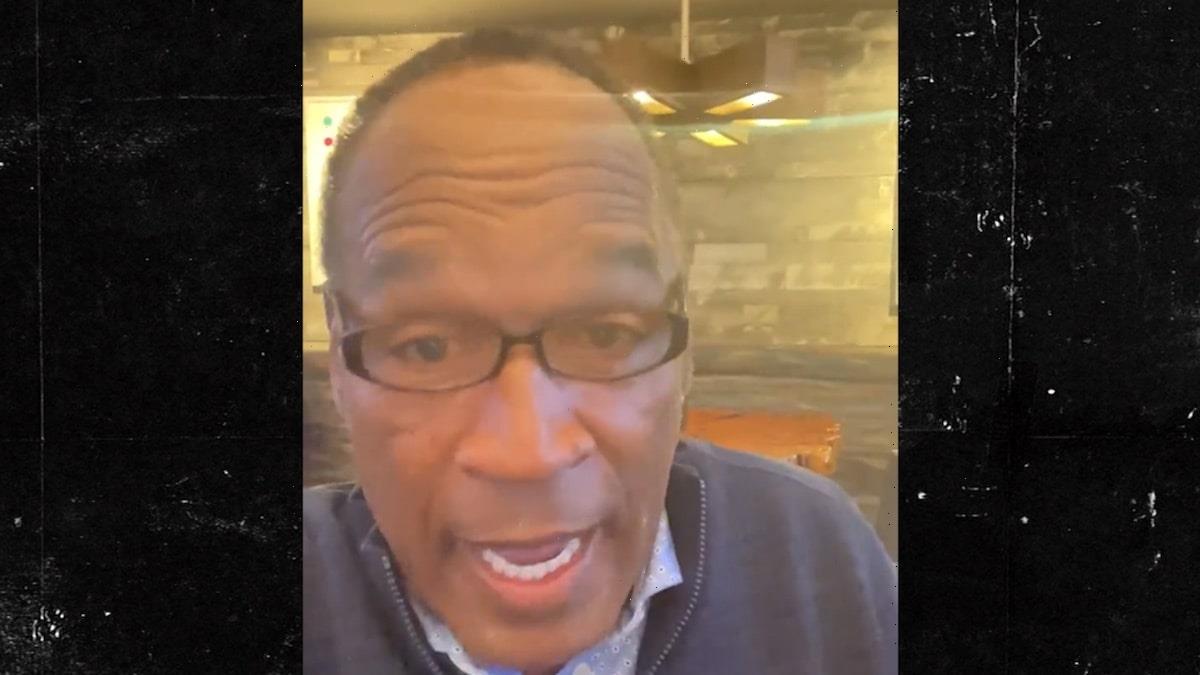 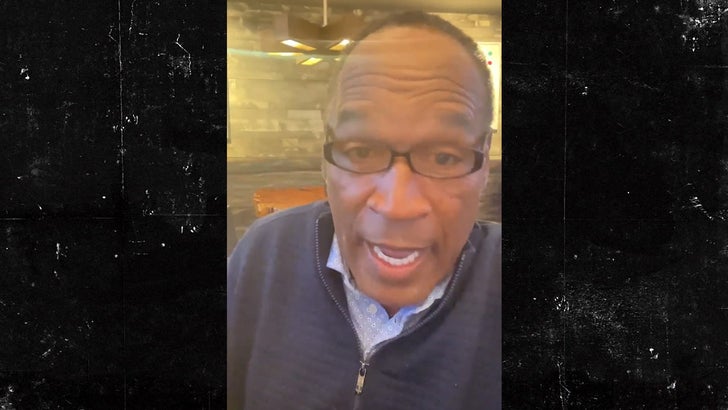 Here’s how bad Antonio Brown‘s meltdown was on Sunday …. even O.J. Simpson is ripping the NFL star for his shirtless in-game antics.

Just minutes after AB threw off his jersey and pads and proceeded to quit on the Buccaneers in the middle of their game against the Jets … O.J. took to Twitter to blast the wide receiver.

Simpson called Brown’s actions “inexcusable,” and then torched the 33-year-old for letting down Tom Brady.

“Playoffs are coming up,” Simpson said. “And you pull this crap on a guy who really went out on a limb for you? It’s total B.S. Inexcusable.” 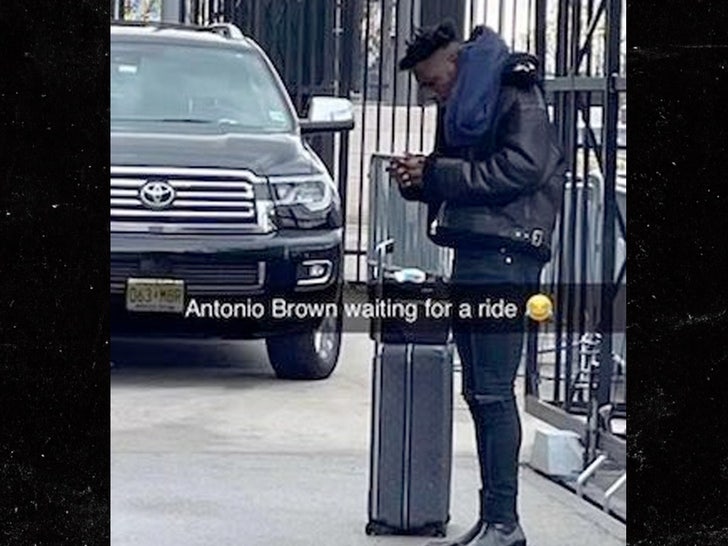 As for what kickstarted the on-field drama … Arians told Peter King he wanted Brown to go into the game, but when the receiver refused — the temper tantrum began.

Brown — who eventually caught a chauffeur ride from the stadium — didn’t appear to be all that broken up over it … he posted on his Instagram repeatedly Sunday afternoon, and even dropped a rap song in the evening.