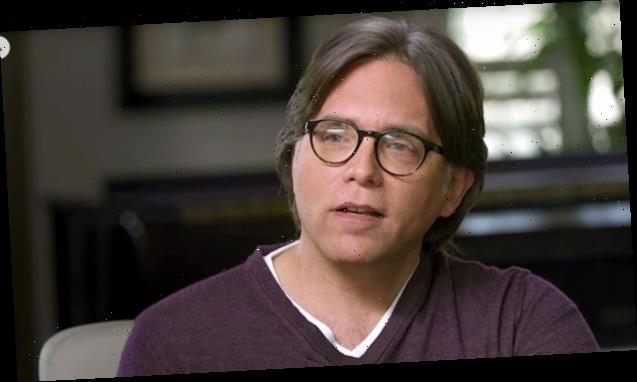 NXIVM leader, Keith Raniere, revealed he thinks there’s ‘horrible injustice’ going on when he spoke out for the first time since being arrested on federal sex trafficking and forced labor charges two years ago, in a new interview from prison.

Keith Raniere, the NXIVM founder who went to prison after being arrested on federal sex trafficking and forced labor charges in 2018, is claiming his innocence in his first interview since his arrest made headlines. The 60-year-old, who was convicted of racketeering and racketeering conspiracy, sex trafficking, attempted sex trafficking and sex trafficking conspiracy, forced labor conspiracy and wire fraud conspiracy in June 2019, is set to be sentenced on Oct. 27, but according to him, there’s been “injustice” in the case. “One of the things that’s most important in our country is the justice system,” he told Dateline in the interview, which can be seen above. “And although, you know, people can hate me and do, and think I’m an odious type of a character — you know, awful, actually — both the devil and a saint should be able to get the exact same treatment under our justice system.”

Raniere went on to say that he plans on making a statement of innocence at his sentencing. “Yes, I am innocent. And although it is — this is a horrible tragedy, with many, many people being hurt, I think the main thrust of this has been the oppression,” he explained. “But really a different issue, which is hard for me to express — there is a horrible injustice here,” he continued. “And whether you think I’m the devil or not, the justice process has to be examined.”

Although he claims he’s innocent in the new interview, Raniere also admitted to being a part of past behavior that hurt people and apologized for it. “I apologize for my participation in all of this pain and suffering,” he said. “I’ve clearly participated. I’ve been the leader of the community.”