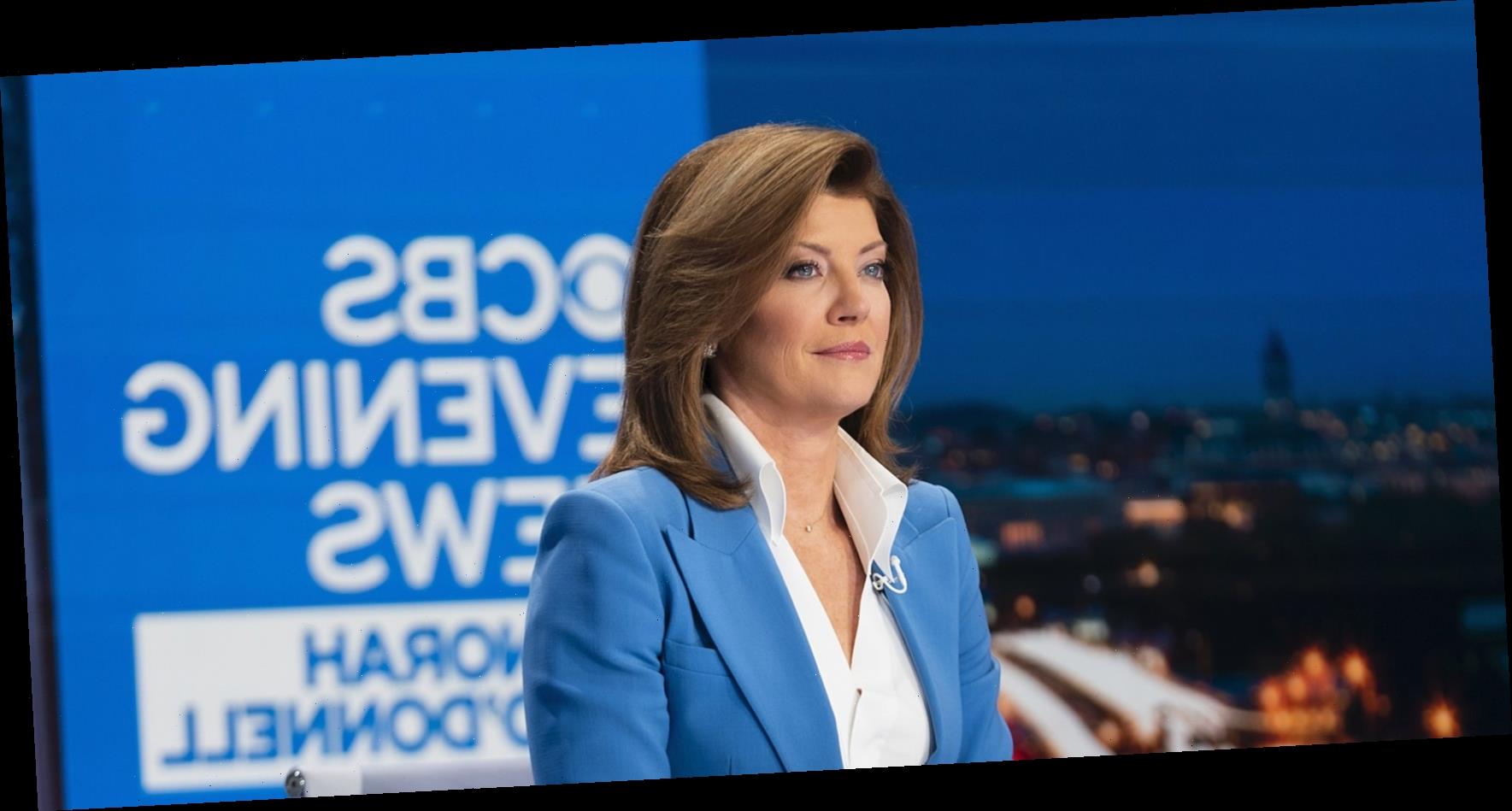 While the coronavirus pandemic upended life for all of us in some way, it's had a disproportionate impact on women and people of color.

According to the Bureau of Labor Statistics, women are leaving the workforce in greater numbers than men amid the pandemic. In addition to the economic toll, CBS Evening News anchor Norah O'Donnell says she's spent the last few months fielding questions from viewers about other long-term effects the pandemic might have on women.

"Some of the most common questions our viewers text me is, 'is the vaccine safe for pregnant women?'" she tells InStyle. "A lot of young women are also asking, ''is the vaccine going to impact my fertility or future decisions about whether I want to have children?"

To that end, O'Donnell is launching a week-long series with CBS Evening News called Women & The Pandemic, which will explore how COVID-19 has affected women, who may be more likely to bear the burden of the pandemic's economic and societal consequences.

O'Donnell, who became America's most-watched woman on TV news since taking the helm of the CBS Evening News and moving the broadcast to D.C., says her goal in launching the series was to help women make informed decisions for themselves and their families. "We've seen the reporting and the data that shows the pandemic has taken a devastating toll on the lives of women," she says. "We know about the mental health toll, we know about the economic toll, and we know about [the toll] in terms of caring for parents and young children."

Back in November, the National Women's Law Center reported that nearly 2.2 million women had left the workforce since February 2020. By December, the NWLC reported that women accounted for all 140,000 jobs that were lost that month.

"Not only have job losses affected women, but we also know women are voluntarily leaving the workforce because of the pressure of having to take care of your children more now at home and not at school, or [taking care of] parents who may be ill," O'Donnell said.

Women & The Pandemic kicks off tonight, February 1, and will delve into women and the workforce, as well as vaccine safety for pregnant people and tackle questions viewers might have about the vaccine and fertility.