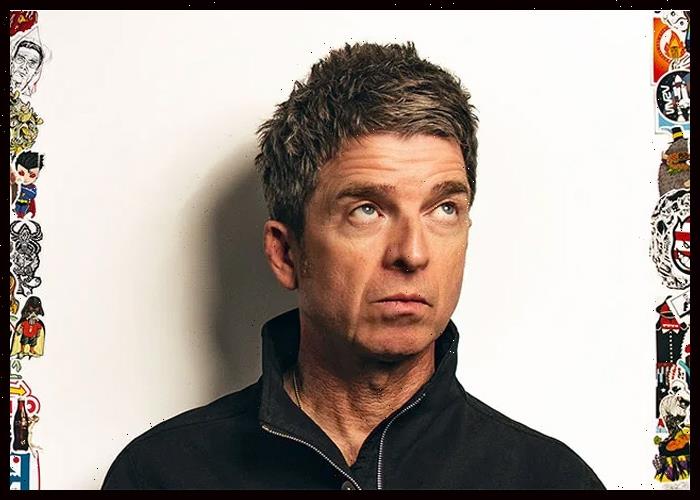 Noel Gallagher’s High Flying Birds have shared a video for “Pretty Boy,” the lead single from the band’s upcoming album.

It was co-produced by Gallagher and Paul “Strangeboy” Stacey.

The untitled album is expected next year, but the release date is not yet scheduled.

It will be the rock band’s fourth studio album.