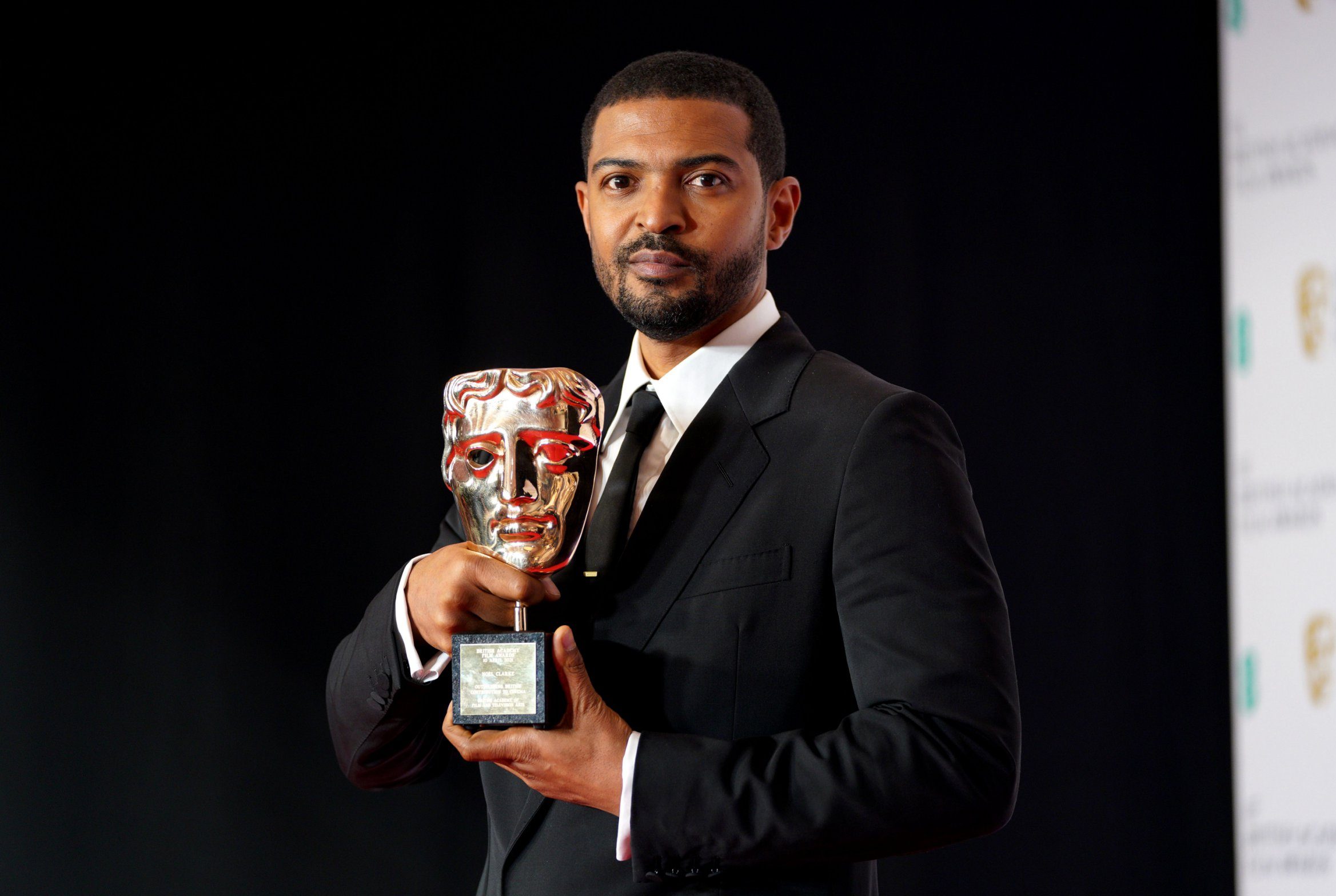 Noel Clarke is reportedly suing Bafta after his membership was suspended last year in light of the sexual misconduct allegations.

The Kidulthood director was initially set to be honoured at the awards last year for outstanding contribution to British cinema. However, his membership was revoked weeks later in June 2021 after 20 women came forward to accuse him of misconduct, including sexual harassment and bullying in an article published by The Guardian.

Clarke, 46, has vehemently denied the claims.

It has now emerged that the filmmaker filed papers against Bafta at the High Court last week, the Sunday Times reports.

Reacting to the reported lawsuit, a Bafta spokesperson told Metro.co.uk: ‘A year ago, Bafta was transparent about what led to Mr Clarke’s award and membership being suspended following serious accusations of groping, harassment and bullying by 20 women published by The Guardian.

‘We stand by our decision and are very surprised by the news he now wishes to sue the arts charity. If proceedings are served, we will of course defend ourselves.’

Announcing its decision to suspend Clarke’s membership, a rep for Bafta said at the time: ‘In light of the allegations of serious misconduct regarding Noel Clarke in The Guardian, Bafta has taken the decision to suspend his membership and the outstanding British contribution to cinema award immediately and until further notice.’

Clarke then responded by denying the allegations, and said: ‘In a 20-year career, I have put inclusivity and diversity at the forefront of my work and never had a complaint made against me. If anyone who has worked with me has ever felt uncomfortable or disrespected, I sincerely apologise.

‘I vehemently deny any sexual misconduct or wrongdoing and intend to defend myself against these false allegations.’

In March 2021, the Metropolitan Police announced it had dropped its investigation into sexual harassment allegations against Clarke.

He was accused of sexual misconduct on the set of BBC series Doctor Who, in which he starred between 2005 and 2010.

According to The Mirror, the Met terminated its investigation as detectives decided the women’s testimonies ‘would not meet the threshold for a criminal investigation’.

Metro.co.uk has reached out to Clarke’s representative for comment.