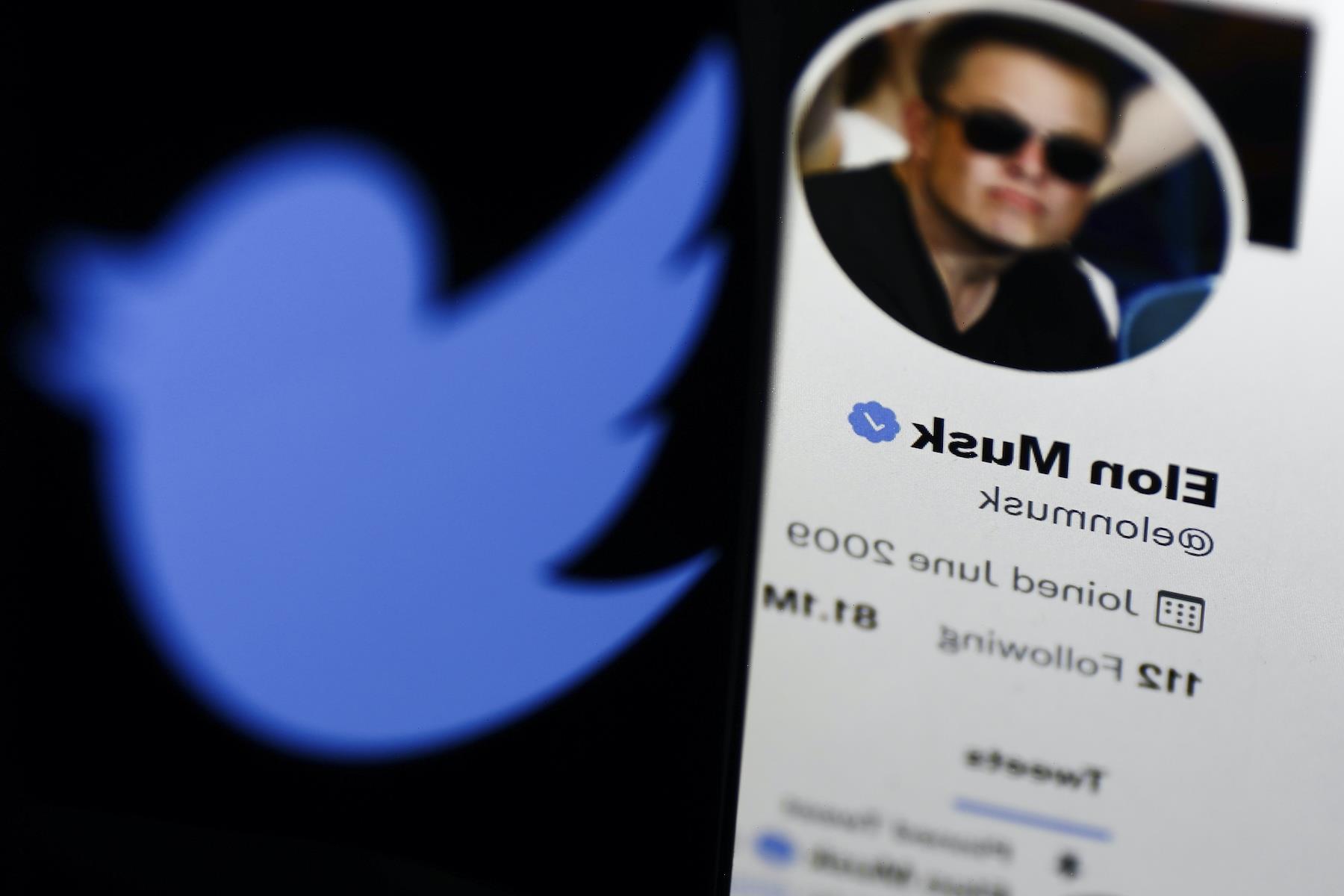 While shooting off a stream of now-mostly-deleted Tweets into the Twittersphere over the weekend, Elon Musk posed the question, “Is Twitter dying?” Thanks to his decision to decline the company’s invitation to join Twitter’s board, the answer is, at least culturally, no. There won’t need to be a great migration back to Tumblr after all.

Financially, however, the response remains to be seen as Twitter’s shares dropped in premarket trading following the announcement, per CNBC. Musk, who retains a 9.2% stake in the company, sent Twitter stock soaring more than 27% after his possible increased involvement was made public last week.

But late Sunday night, Twitter’s chief executive Parag Agrawal shared a statement explaining the decision not to move forward with the billionaire on board, writing to the company’s team: “We announced on Tuesday that Elon would be appointed to the Board contingent on a background check and formal acceptance. Elon’s appointment to the board was to become officially effective 4/9, but Elon shared that same morning that he will no longer be joining the board. I believe this is for the best.”

By giving up his spot on the board, Musk is freed from the constraints that would limit his buying of Twitter stock to 14.9%, should he choose to increase his involvement.

Given that Musk remains the company’s biggest shareholder, Agrawal says his input will remain valuable going forward, although he adds: “The decisions we make and how we execute is in our hands, no one else’s.”

Throughout his tweetstorm, Musk suggested of automatically verifying Twitter Blue subscribers, changing the site name (to “Titter”), and converting its San Francisco headquarters into a homeless shelter.