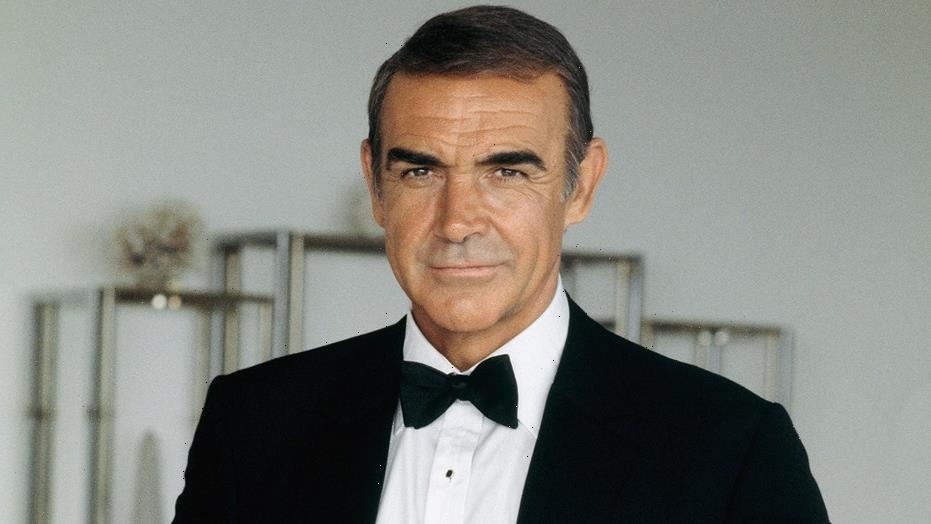 The director of the upcoming James Bond film “No Time To Die” discussed the character’s film legacy in the wake of the #MeToo movement, specifically calling out Sean Connery’s first iteration of the world-famous spy.

Speaking in an interview with The Hollywood Reporter, Cary Fukunaga discussed the long development of the film, which was one of the first to see its release date postponed as a result of the coronavirus pandemic. After multiple other delays, “No Time To Die” will finally hit theaters in October.

The director told the outlet that the hardest part of the movie was making the character’s womanizing legacy palatable for an audience that was particularly self-reflective of the entertainment industry’s treatment of women. The film began development in 2016, long before an expose on now-convicted rapist Harvey Weinstein kicked off a national reckoning against predatory behavior.

That led the director to note that Bond in general has a history of casual misogyny.

“Is it ‘Thunderball’ or ‘Goldfinger’ where, like, basically Sean Connery’s character rapes a woman?” Fukunaga asked in the interview. “She’s like ‘No, no, no,’ and he’s like, ‘Yes, yes, yes.’ That wouldn’t fly today.” 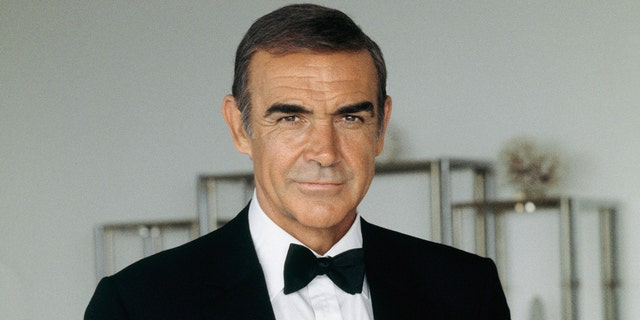 According to The Guardian, Fukunaga could be talking about a scene from either of those movies. The outlet reports that there is a scene in the 1965 film “Thunderball” in which Connery’s Bond forcibly kisses a nurse played by Molly Peters after she rejects his advances. He later suggests that he will keep information that could lead to her getting fired to himself if she’s willing to sleep with him. Meanwhile, “Goldfinger” includes a scene in which Connery’s Bond forces himself on Pussy Galore, played by Honor Blackman, in a hay barn at one point in the movie.

Fukunaga went on to explain that Phoebe Waller-Bridge, who was brought on to work on a draft of the script, was instrumental in making sure that Daniel Craig’s last outing as Bond isn’t marred by allegations of misogyny. However, he notes that’s not the specific reason that the “Fleabag” creator was brought into the mix.

“I think that’s the expectation, a female writing very strong female roles, but that’s something [ producer Barbara Broccoli] wanted already,” he said. “From my very first conversations with [Broccoli], that was a very strong drive. You can’t change Bond overnight into a different person. But you can definitely change the world around him and the way he has to function in that world. It’s a story about a white man as a spy in this world, but you have to be willing to lean in and do the work to make the female characters more than just contrivances.”

It’s been rumored that the upcoming Bond film will focus heavily on female characters, even possibly putting actress Lashana Lynch as the next 007 — although those rumors are unconfirmed.