Karren Brady, 53, has voiced her support for Archie Battersbee’s devastated mother, Hollie Dance, after the 12-year-old boy died on Saturday when his life support was withdrawn. Hollie announced the tragic news outside the Royal London Hospital where she said she was the “proudest mum in the world”.

She said: “It’s with my deepest sympathy and sadness to tell you Archie passed at 12.15 today.

“And can I just tell you, I’m the proudest mum in the whole world.

“Such a beautiful little boy and he fought right until the very end and I’m so proud to be his mum.”

After following Archie’s heartbreaking story, Karren was prompted to write about him in her latest column and offer her condolences to his family. 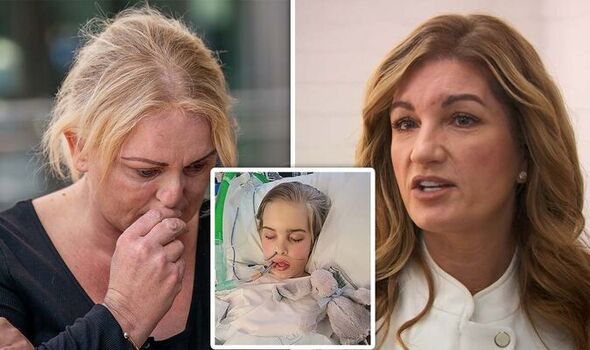 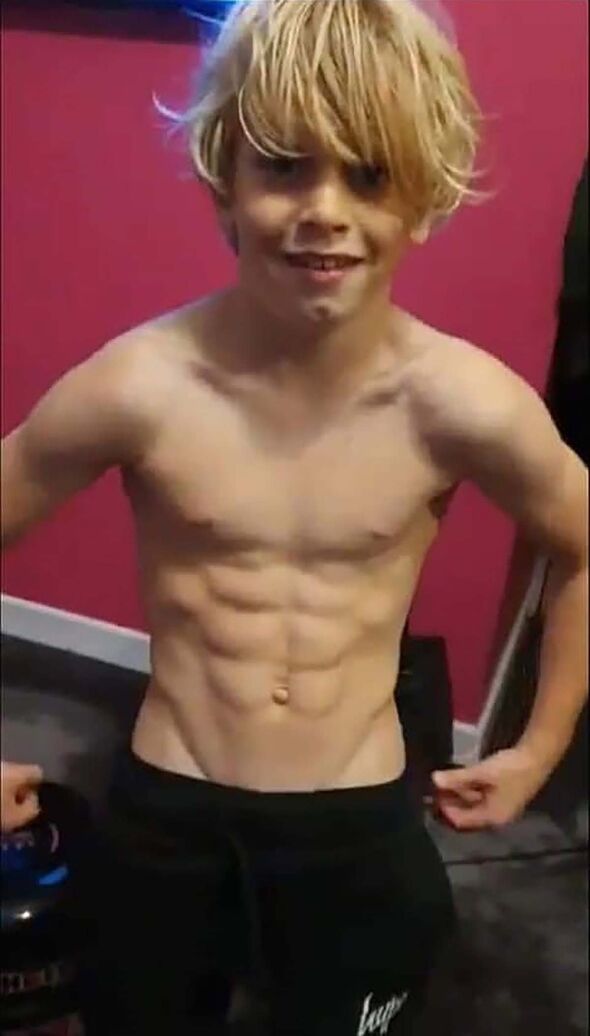 She penned: “No mother could have done more. Hollie has barely left his side for eight weeks, sleeping on a chair next to his hospital bed.

“This story has been heartbreaking since the beginning. All of us, along with Archie’s family, have been hoping and praying for a miracle.

“My heart goes out to Archie’s parents and family. No parent will ever be able to willingly accept that their darling child has died.

“I admire Hollie for the tenacious battle that she has fought on Archie’s behalf. What a tremendous mother she is, and I wish her strength over the coming weeks and months,” Karren wrote for The Sun. 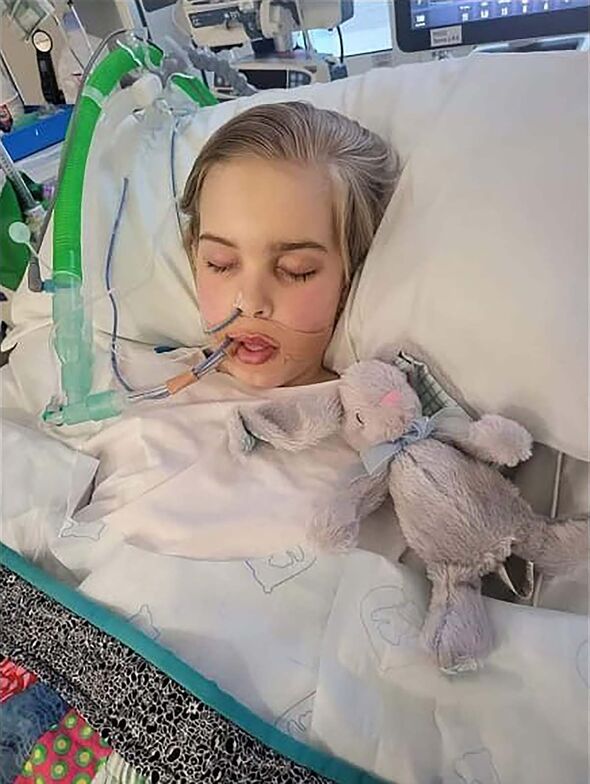 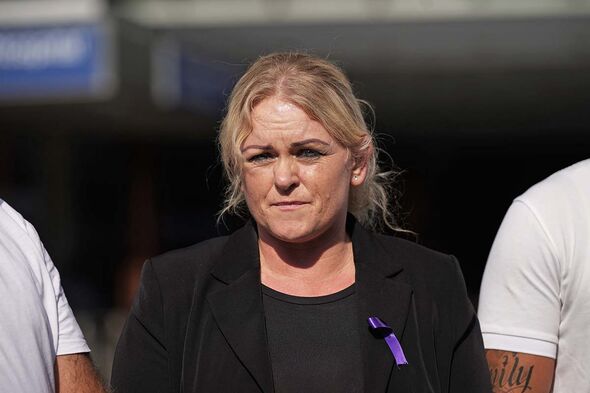 Archie had been in a coma since April 7 when he suffered a brain injury. Hollie had found him with a ligature around his neck which led her to believe that the accident was caused by an online challenge gone wrong.

His death comes after a months-long legal battle to keep him alive. Speaking on Friday, Hollie said that she was “pretty broken” but knew that she had “done everything”.

She said: “The last however many weeks since April 7, I don’t think there’s been a day that hasn’t been awful really. It’s been really hard.

“Despite the hard, strong face and appearance obviously in front of the cameras up until now, I’ve been pretty broken.

“I’ve done everything that I promised my little boy I’d do. And I’ve done it.”

After the heartbreaking news of his death was announced, a host of celebrities paid tribute to the young boy.

Piers Morgan tweeted: “Such an incredibly sad story. My heart breaks for Hollie and her family. RIP Archie.”

Interior designer Kelly Hoppen echoed: “My heart goes out to #ArchieBattersbee family – a mother’s instinct is something that can’t be shown via a legal process and I can’t imagine what Archie’s family have been through.”

“Even when the relationship between family and hospital is strong, these situations are heartbreaking. When trust breaks down, even more so.”

In further tributes, cards and candles have been left outside the hospital on the pedestal of the Queen Alexandra statue.