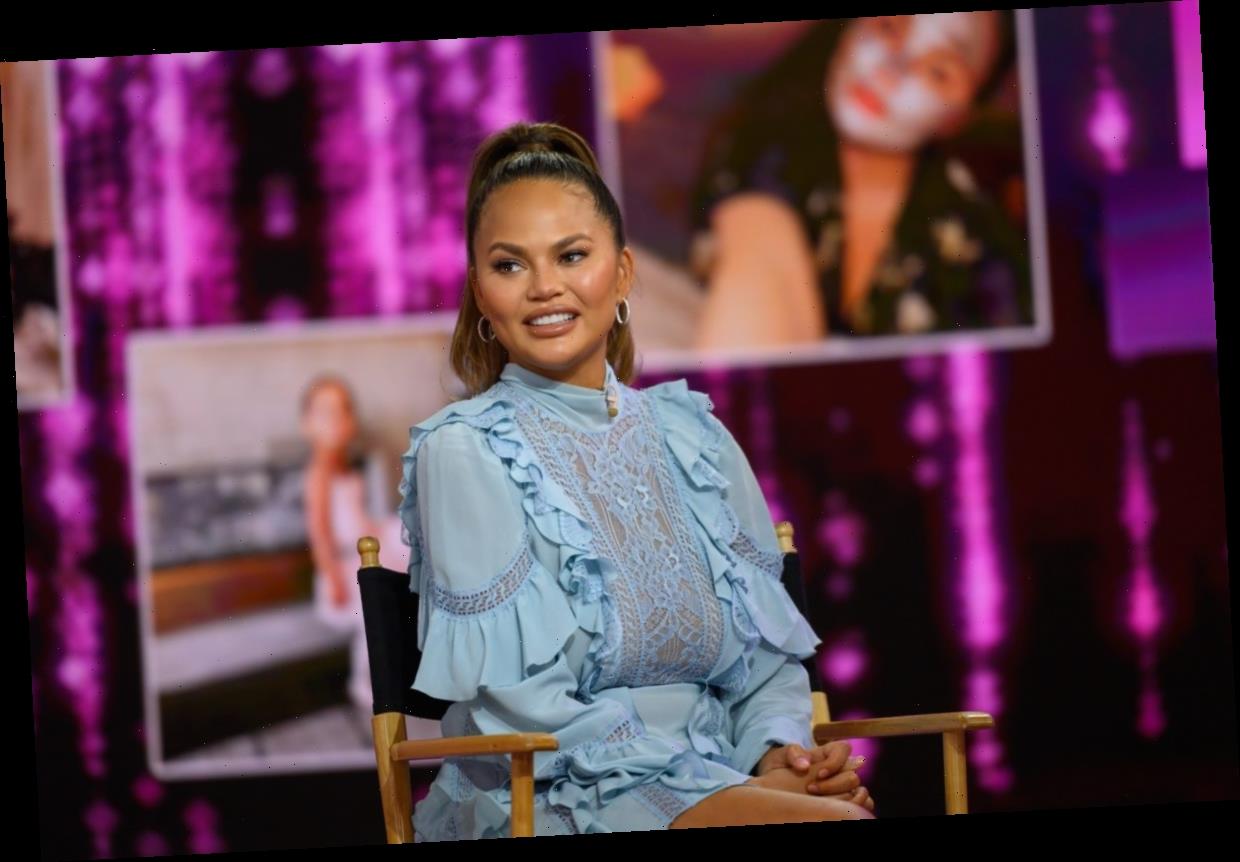 Jeffrey Epstein — despite being deceased — is once again making headlines. Now that his long-time partner Ghislaine Maxwell has been arrested in connection to some of Epstein’s crimes, people are once again interested in connecting the dots in the messy web of celebrities tangled up in the criminal scandal.

Epstein had a deep reach across Hollywood and names as recognizable as Donald Trump, Chris Tucker, and Prince Andrew have all been associated with the convicted sex offender.

One surprising name that people keep trying to add to that list is Chrissy Teigen, but the evidence they provide is faulty, and there is no supported link between the two.

According to Town and Country, the tale behind Epstein’s web of criminal activity is a complex one, and it started long before he actually faced charges before his apparent suicide in the summer of 2019.

Epstein had humble beginnings as a New York City math teacher, but in the 1970s, he started working for the investment bank Bear Stearns. In 1982, he founded his own investment firm and targeted extremely rich clients who wanted out-of-state bank accounts for tax purposes.

Epstein ran in very wealthy circles, and he amassed quite a fortune himself. He also faced serious allegations of sexual abuse, including sex trafficking of minors. In 2008, he was found guilty of charges related to these accusations and served 13 months of an 18-month prison sentence. Upon his release, he had to register as a sex offender.

The guilty plea was for solicitation of prostitution involving a minor, but it was just a sliver of the crimes that Epstein had been accused of committing.

In 2019, Epstein once again found himself facing an indictment for charges related to the sexual abuse allegations against him. The accusations included assaulting girls as young as 14 and a search of his property turned up underage pornography. He pled not guilty and died by apparent suicide while awaiting trial for those charges.

Epstein’s famous associates including politicians like Bill Clinton and Donald Trump as well as Prince Andrew. Some of these associations have superficial ties that are difficult to connect directly to Epstein’s crimes, but Prince Andrew, in particular, faces accusations from victims who say that he solicited them for sex when they were underage.

Epstein allegedly provided the connections and helped transport girls across the globe to fulfill the sexual demands of powerfully connected men.

Chrissy Teigen has no known ties to Jeffrey Epstein

How does Chrissy Teigen, lifestyle influencer and wife to singer John Legend, fit into this story?

Well, she probably doesn’t fit in at all, but that hasn’t stopped rumors. Bizarrely, trolls have been bombarding Teigen with questions on social media asking her to explain the presence of her name of Jeffrey Epstein’s private flight logs. She insists that her name is not on the records at all, and there is no evidence to suggest that it was.

The origins of this bizarre attack are likely even stranger. Teigen posted a photo of her daughter Luna in a hot dog costume, and there is a conspiracy theory among QAnon that “hot dog” is code for pedophiles. The photo in question is from 2016, by the way.

These accusations have been going on for years and yet the alleged “flight logs” have never been produced. There is no evidence that Teigen had any association with Epstein, and these damaging rumors are simply the work of a bizarre conspiracy theory with no grounding in reality.

There is plenty of real evidence about Epstein and his associates, so it seems bizarre that trolls feel the need to fabricate new layers without any truth.