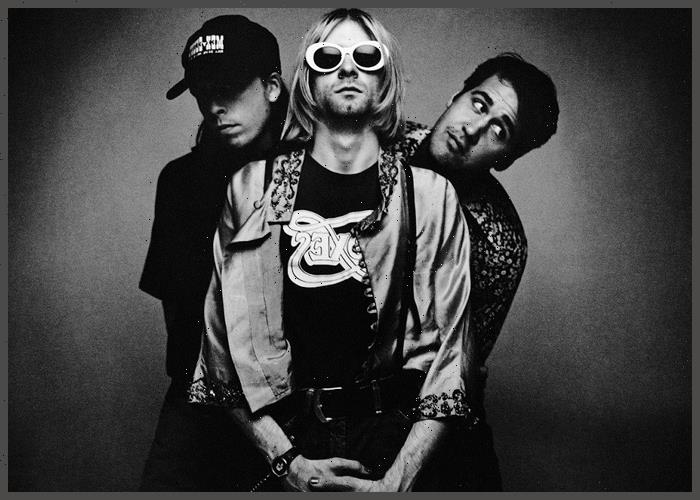 A total of 94 audio and video tracks, 70 of them previously unreleased, will be made available across configurations ranging from Super Deluxe Editions to standard digital/CD and single disc vinyl with bonus 7-inch. In all formats, Nevermind is newly remastered from the original half-inch stereo analog tapes to high-resolution 192kHz 24-bit.

Pre-orders, full track listings and release dates for all configurations are available at https://nirvana.lnk.to/Nevermind30thPR