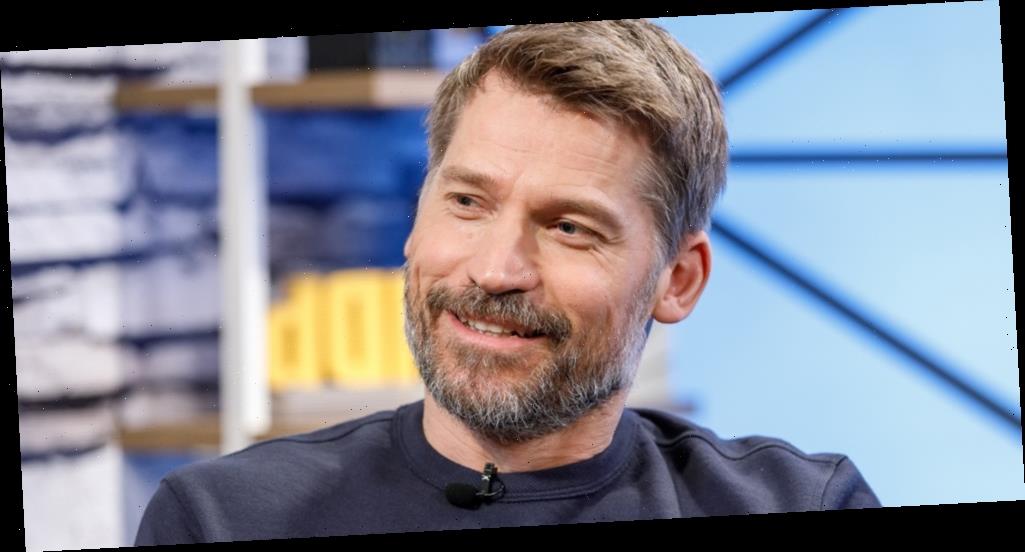 Nikolaj Coster-Waldau has lined up another television role, Deadline reports.

The 50-year-old former Game of Thrones star is set to star and executive produce a drama series based on Christina Clancy‘s novel, “The Second Home”.

The series is set to follow two families – the Gordons and the Shaws – during a fateful summer on Cape Cod.

Told through two generations, the story explores how a devastating secret can derail young love, tear apart families, and change the fate of countless individuals forever if they let it.

Just a few weeks ago, it was revealed that Game of Thrones is on the path to become a Broadway play, and Nikolaj is excited about it!

“Where can I get a ticket?” he tweeted out after the news was announced.