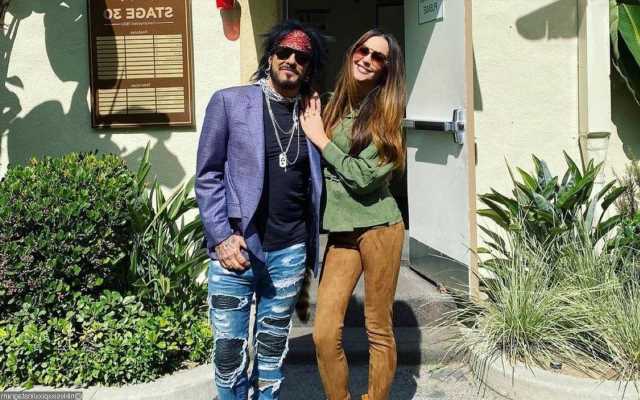 In ‘The First 21’, the Motley Crue co-founder reveals he stole a guitar from a music shop and was fired from one job for selling stain guard to carpet store customers.

AceShowbiz –Nikki Sixx‘s wife was shocked when she read an early draft of his new memoir, because she had no idea about his criminal past.

In “The First 21”, the Motley Crue star reveals he stole a guitar from a music shop and was fired from one job for selling stain guard to carpet store customers that was actually just water.

“I was constantly hustling for the dream. There was a lot of petty stuff, but I’m sure if I’d been caught, I couldn’t be, like, ‘But officer, I was doing it in the good name of rock ‘n’ roll, and I’m gonna form a band someday that you guys are gonna love’. They’d be like, ‘Cuff him!’ “

About the memoir itself, the 62-year-old said, “I didn’t want to write this book from the point of view of, ‘I’m gonna get a guillotine out and I’m gonna let everyone have it ’cause I was mistreated!’ ” He went on explaining, “The truth is some bad things happened in life and I carried a lot of bulls**t around with me for a long time. But some strokes of luck happened, too.”

“My dad left and I got to go live with my grandparents and their unconditional love. And we were fishing and hunting and traveling and living in the country a lot – modestly. I was having these experiences, some of which were probably not great for me I that we moved a lot, but I found myself in books and music and became a writer.”

“If even one of those things hadn’t happened, would I be where I am now? I don’t know,” he admitted. “It was a little like getting a second opinion. When you’re young, how do you even know how to do that? From where I am now I can see the value in some of these things I was maybe angry about before.”