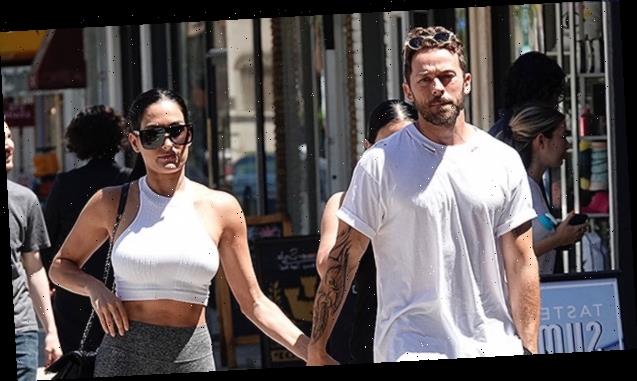 Nikki Bella confessed that her ‘loneliness’ has ‘increased so much’ while simultaneously dealing with her fiancé being away from home, a pandemic and struggling with first-time mom duties.

Nikki Bella, 36, is “counting down” to the moment she can have Artem Chigvintsev, 38, back home! Artem is currently competing on Season 29 of Dancing with the Stars, leaving Nikki to fend for herself with their newborn son Matteo at home. Nikki didn’t hide the fact that the loneliness was getting to her while chatting with fellow mom Katherine Schwarzenegger about topics like postpartum depression and the pandemic in an Instagram livestream on Nov. 12.

“I was like, ‘I just feel lonely’,” Nikki recalled herself telling Artem the other night. And not just because she’s separated from her fiancé at the moment — the pandemic has also separated Nikki from her support circle. “Like this pregnancy has felt lonely, not one of my best friends was ever able to touch my belly. Even cousins and like family and friends are so important to me. But because Artem works so much, and because we are in this pandemic, it’s like you just don’t have people come over a lot,” she explained. 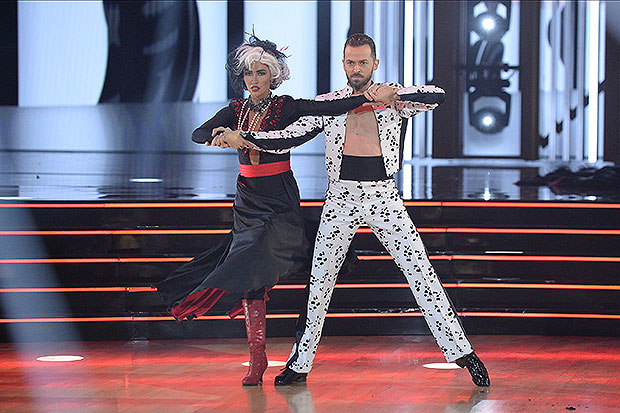 After welcoming her first child in August, Nikki still doesn’t get very many visitors. “I’m by myself so much. And with Matteo. But I just have started to like I was feeling, still am feeling lonely. Like that’s one thing I battle with. I feel bad,” Nikki continued. So, the former WWE wrestler is very much looking forward to having her fiancé in her arms again!

“I’m counting down to the season finale [of DWTS], which is in two weeks, because I’m like, I’m finally going to have my fiancé back,” Nikki admitted during the live stream. She added, “And we’re going to be a family. And hopefully that loneliness will go away. But I feel like that’s increased so much.” 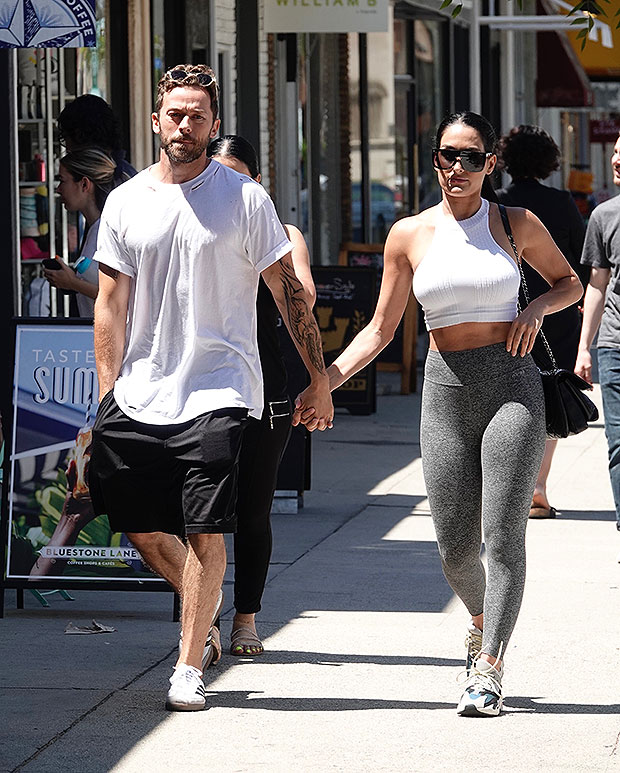 “I’m trying to be brave,” Nikki then insisted, and revealed that her twin sister Brie Bella — who’s a mother of two — has given her advice along the lines of “do this, you’re find, do this.” Nikki doesn’t think her sister can entirely relate, though, since she’s in the unique situation of being a first-time parent in the middle of a worldwide pandemic with strict social-distancing guidelines. “I’m like, remember how you were with Birdie [Brie’s first child]? like you were not like that and then put yourself in a pandemic. It’s way different.”

Katherine could relate to Nikki’s feelings of isolation. “My husband [Chris Pratt] just came back from being gone as well, so it’s like nice to be able to have your partner back,” the author said.

Artem and his dancing partner, former The Bachelorette star Kaitlyn Bristowe, are still going strong on DWTS. HollywoodLife even caught up with Artem after their performance on “Villains Night” on Oct. 26 (pictured above), which led Kaitlyn to earn stern critique from judge Carrie Ann Inaba. However, Artem defended his dance partner during the interview!