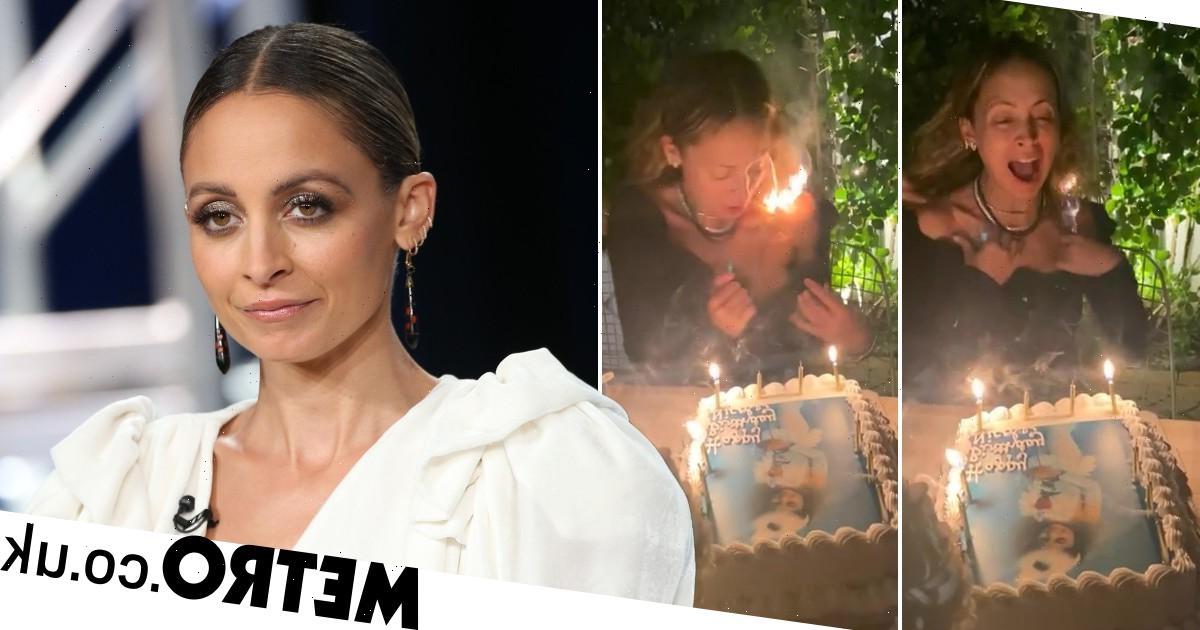 We’re sure Nicole Richie wanted her 40th birthday party to be lit, but this is just ridiculous.

The Simple Life star accidentally set fire to her own hair while attempting to blow out the candles on her birthday cake.

Nicole turned 40 on Tuesday, September 21, and celebrated with friends, who surprised her with a cake decorated with a photo of her as a child.

In a video shared to the fashion designer’s Instagram, Nicole was seen leaning in to blow out the candles that were positioned all around the cake.

However, two candles on the bottom hand corners got too close to her hair, setting her tresses alight, and while a friend quickly patted out one of the flames, Nicole screamed as the flames got worse on the right hand side of her hair.

She captioned the video: ‘Well… so far 40 is [fire emoji]’, and we’ve got to hand it to her husband Joel Madden, who perfectly used her bestie Paris Hilton’s catchphrase to sum up the situation, commenting: ‘That’s hot.’ 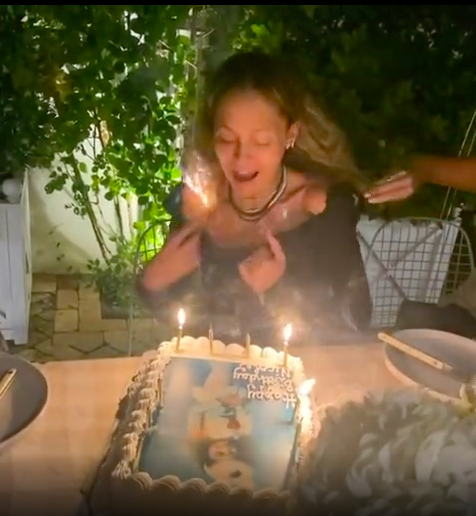 We’re most interested by Nicole’s hairdresser Gregory Russell’s comment, though, as the stylist suggested this was a repeat occurrence by writing: ‘STOP!!! AGAIN?!?!’

Here’s hoping Nicole got some hair ties for her birthday.

Considering Nicole found the incident funny enough to post about, we’re assuming her hair wasn’t too singed in the accident.

Nicole, who was legally adopted by Lionel Richie aged nine, first shot to fame in 2003 as one of the stars of the reality series The Simple Life, where she and fellow heiress Paris Hilton tried out manual jobs like working at drive-thrus and on farms.

However, since the iconic show, she has rebranded as a fashion designer, founding the brand House of Harlow, and an actress, starring on shows like Great News and Grace and Frankie.

While she has distanced herself from reality TV, Nicole wouldn’t be against her children following that path.

She recently told Entertainment Tonight: ‘I think it would be a different thing going into it now, it just depends on what it is.

‘But if my kids said to me, “I want to try this new thing that hasn’t been done before.” You just say… Well, obviously now they’re preteen, so I’m going to say no. But yeah, if they’re 18 and they want to go do whatever it is, as long as it feels good and authentic to them, I’m fine with it.’

Nicole is mum to daughter Harlow, 13, and son Sparrow, 12, with Good Charlotte star Joel, who she married in 2010.

This makes her Cameron Diaz’s sister-in-law, as the Charlie’s Angels star married Joel’s twin Benji in 2015.