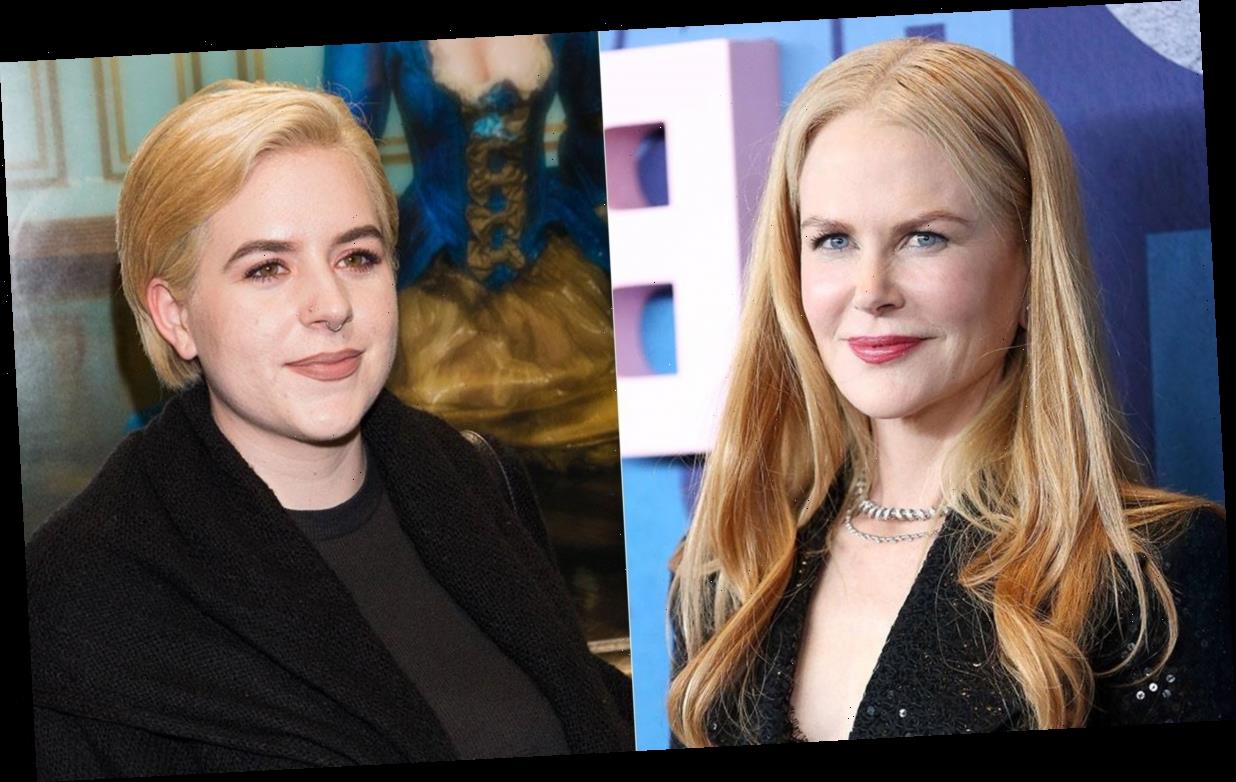 Nicole Kidman has been enjoying the sun in Australia at the start of the year, but her daughter Bella Cruise has been embracing far colder climates!

Over the weekend, the artist took to Instagram to share a rare glimpse of her life in London – photographing a snow-covered scene in what looked to be her garden.

The huge green space featured lots of trees and several sheds and looks to be the perfect place to enjoy all weather conditions in.

Bella lives with her husband Max Parker in Croydon, where they have been isolating during the current lockdown in the UK.

The 28-year-old’s family are based around the world, with her mum currently Down Under with husband Keith Urban and youngest daughters Sunday and Faith, while her dad Tom Cruise lives in LA. Bella’s brother Connor, meanwhile, resides in Florida.

While Bella is relatively private about her family life, she previously showed support for her cousin’s business on social media, and also follows her famous mum.

Both Bella and Connor have followed in their dad’s footsteps and are both Scientologists, and Nicole previously opened up about her children’s beliefs during an interview with Vanity Fair.

The Others actress with children Bella and Connor Cruise

She said: “They are adults. They are able to make their own decisions. They have made choices to be Scientologists and as a mother, it’s my job to love them.”

The Others star continued: “I am an example of that tolerance and that’s what I believe – that no matter what your child does, the child has love and the child has to know there is available love and I’m open here.

“I think that’s so important because if that is taken away from a child, to sever that in any child, in any relationship, in any family – I believe it’s wrong. So that’s our job as a parent, to always offer unconditional love.”

The doting mum also spoke about Bella living in the UK. “Bella lives just outside London. You know, she really feels more English. “We lived there for Eyes Wide Shut, Mission Impossible and The Portrait of a Lady. They both had English accents when they were little.”