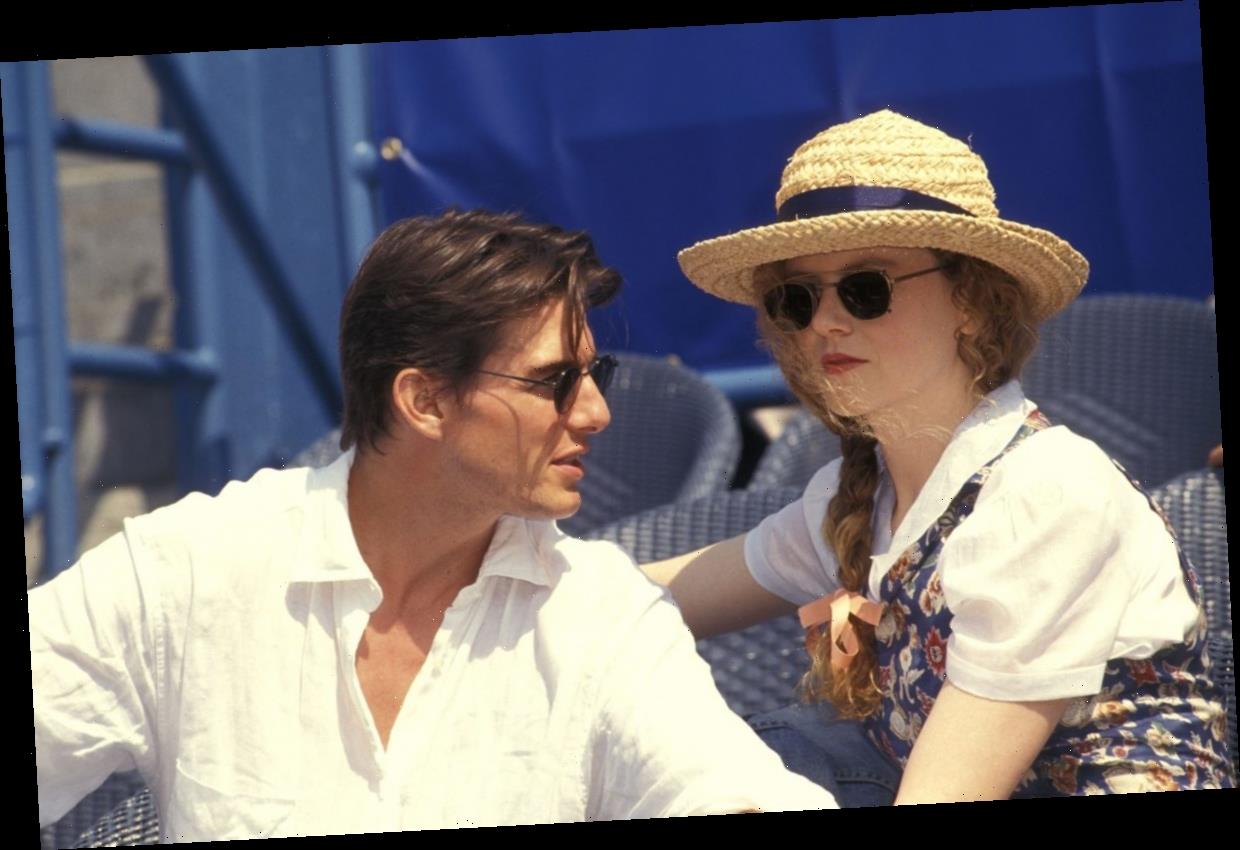 Nicole Kidman and Tom Cruise were the most talked about couple in the 90s. Their romance was responsible for over a decade-long relationship, which offered them two children and an abundance of memories. Yet after their split, which Kidman admits was very “damaging,” the Big Little Lies actor still got one benefit out of their messy divorce. Kidman opens up about the one saving grace from their breakup.

The Moulin Rouge actor has recently opened up about how she was “happily married” to Cruise while filming an erotic thriller. Said thriller is the 1999 film, Eyes Wide Shut, directed by the late Stanley Kubrick. And although Kubrick is known for being tortuous to his actors, Kidman says her experience while shooting the film was incredible. She opens up about how fun the experience was, especially considering she got to work with her husband, Cruise. Kidman tells The New York Times Magazine, “We were happily married through that. We would go go-kart racing after those scenes. We’d rent out a place and go racing at 3 in the morning.”

Nicole Kidman and Tom Cruise were ‘madly’ and ‘passionately’ in love

The Big Little Lies actor spills to Vanity Fair that she and Cruise were “madly, passionately in love.” According to Kidman, she never wanted to get married before meeting Cruise. It was love at first sight for the Just Go With It actor, who was swept off her feet when she first laid eyes on him.

Kidman spills to Vanity Fair that she and Cruise were very creative when displaying their affections for one another. In the 1994 interview, she reveals, “I had three very strong relationships before I met Tom, but I was never going to get married. Never. But he was just the most incredible, unusual man I’d ever met. I think in a relationship, you have to work at keeping your partner in love with you. You can’t just take it for granted. And I knew that was something he wouldn’t take for granted. That’s something that he is amazingly creative about. He’s amazingly romantic. He puts so much work into us.”

When Vanity Fair asked the Australian actor if there was any good that came out of her breakup with the Top Gun actor, she gave a rather cheeky response. According to CNN.com, Kidman reveals, “I can wear heels now.”

Considering Kidman’s towering height of 5’10, we totally get where she’s coming from.

According to Kidman, she was blown away when she first met Cruise. The actress says her jaw dropped upon meeting him. Mutually, Cruise tells Vanity Fair, “It was that special connection when you recognize your soul mate,” he says. “She is a person who understands. It was as if a whole new life had started for me.”

“He basically swept me off my feet,” Kidman admits to Vanity Fair. “I fell madly, passionately in love. And as happens when you fall in love, my whole plan in terms of what I wanted for my life—I was like, ‘Forget it. This is it.’ I was consumed by it, willingly. And I was desperate to have a baby with him. I didn’t care if we were married. That’s what I wish I’d done.”