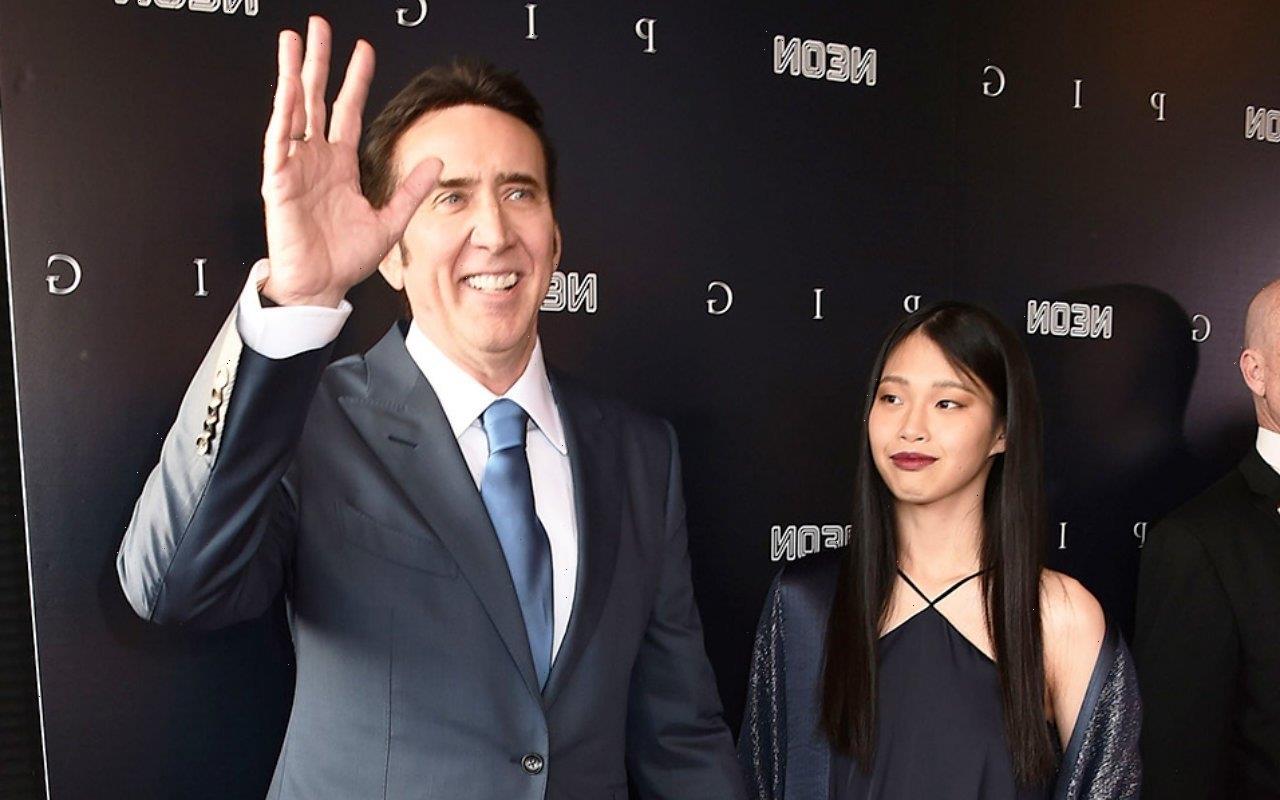 The ‘Prisoners of the Ghostlan’ actor, who confirmed Riko Shibata’s pregnancy in January, reveals that he’s ‘thrilled’ about becoming a dad again in his late 50s.

AceShowbiz –Nicolas Cage has shared more details about his wife’s pregnancy. The “Ghost Rider” actor, who is currently expecting his first child with Riko Shibata, announced in a new interview the gender and the name of their baby on the way.

The 58-year-old revealed the baby’s sex when appearing in the Thursday, April 21 episode of “The Kelly Clarkson Show“. He first explained to host Kelly Clarkson, “I am going to have a little girl.”

The expectant dad went on to disclose his daughter’s name. “Her name, because of ‘Across the Universe,’ is gonna be Lennon Augie-Augie for my father,” he pointed out. “I’ll call her Lenny for short.”

Nicolas, who is already a father of two, said that he’s “thrilled” about becoming a dad again. The Robin depicter in “Pig” further noted, “It’s gonna be the biggest adventure of my life.”

Nicolas went public with Riko’s pregnancy in January. In a statement to PEOPLE, his representative elaborated, “The parents-to-be are elated!”, without sharing other details, including how far along Riko is with her pregnancy.”

Nicolas met Riko in Japan nearly two years ago through mutual friends while he was filming “Prisoners of the Ghostland“. The twosome tied the knot in a very small and intimate wedding at the Wynn Hotel in Las Vegas on February 16, 2021, honoring his late father’s birthday. “It’s true, and we are very happy,” he said of their wedding in March.

Riko is Nicolas’ fifth wife. He previously wed Patricia Arquette in 1995 and was officially divorced from the actress in 2001. He then tied the knot with Lisa Marie Presley in 2002, but filed for divorce after only 107 days of marriage. Their divorce was finalized in 2004, the same year he wed his third wife Alice Kim. As the third marriage also ended in divorce in 2016, he wed Erika Koike in March 2019, only to file for annulment four days later.