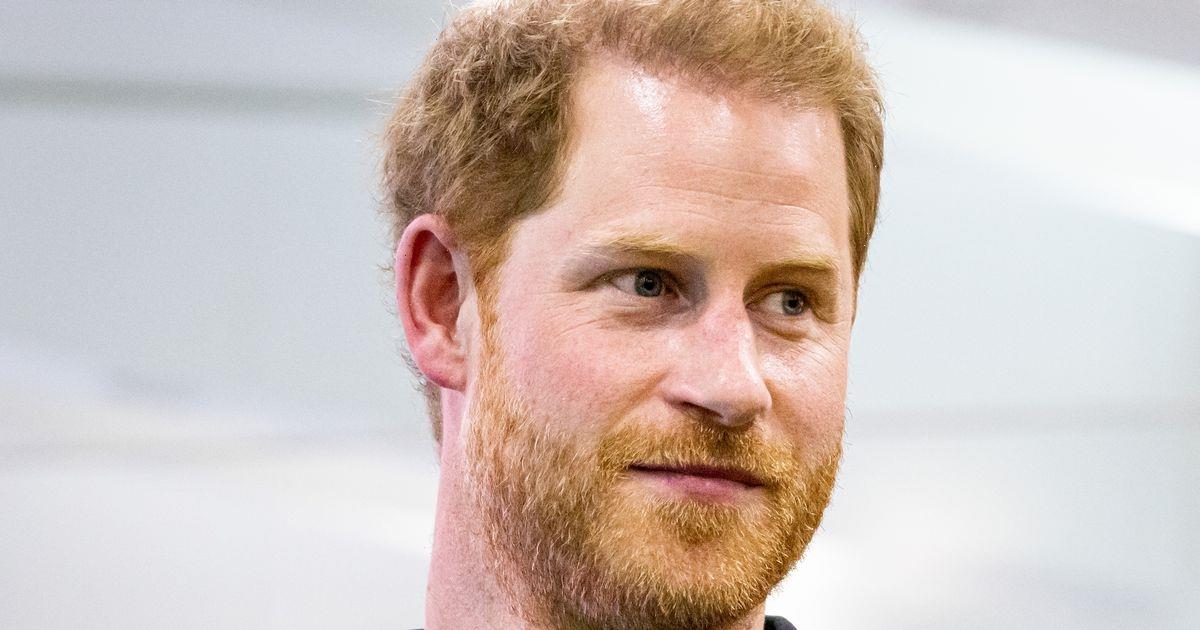 Former glamour model and I'm A Celeb campmate Nicola McLean has revealed she attended a star-studded party with Prince Harry, which saw the pair end up in a bush at the end of the night.

Nicola, 41, said that she took a tumble at ex-rugby champ James Haskell's birthday bash, and ended up falling into the bush, revealing that it was the Duke of Sussex who then helped her up.

Speaking to The Mirror she said: "I got very drunk and fell in a bush as I was leaving. I was trying to scramble my way up and thought, ‘My husband Tom cannot see that I’m this drunk’.

“Then Harry put a hand out and grabbed me up. I was like, ‘Don’t tell Tom,’ and we were p***ing ourselves laughing.”

Nicola said that when she had her husband, ex-footballer Tom Williams, arrived at the party they were unsure why there was so much security present, but this quickly became clear after they spotted Harry.

She praised the Prince for not trying to spend the party staying "professional or royal" and that he was "just with the lads getting drunk."

She continued: "I met him before he met Meghan, so I don’t know if that’s changed things, but he was a really nice guy.”

Nicola adds that after drinking the bar dry of tequila, Harry and Tom were planning to go out and buy some more, until security put a stop to their plans.

Discussing the Prince's drinking habits, Nicola said: "Tequila was definitely Harry’s choice of tipple so it went down well. Harry and Tom were animals with it. To be fair, I gave it a good go, hence why I fell into a bush, but they drank it dry."

She then described how she woke up the next morning wondering if it had just a rather bizarre dream, before looking down at her white dress that was now stained at the back from her fall.

She joked: "It wasn’t my finest moment, but who doesn’t want to get drunk with Prince Harry"

It comes after the release of Harry's memoir Spare, which hit shelves across the globe on 10 January and sold over 1.4 million copies on day one.

The book includes claims that the Prince of Wales physically attacked him and teased him about his panic attacks, and that the King put his own interests above Harry’s and was jealous of the Duchess of Sussex and the Princess of Wales.

In a US broadcast promoting the work, Harry branded the now Queen Consort Camilla the “villain” and “dangerous”, accusing her of rehabilitating her image at the expense of his.

The Duke of Sussex also used the book to open up about his own personal life, revealing how he lost his virginity, and that he was suffering from a frostbitten penis at Prince William's wedding.