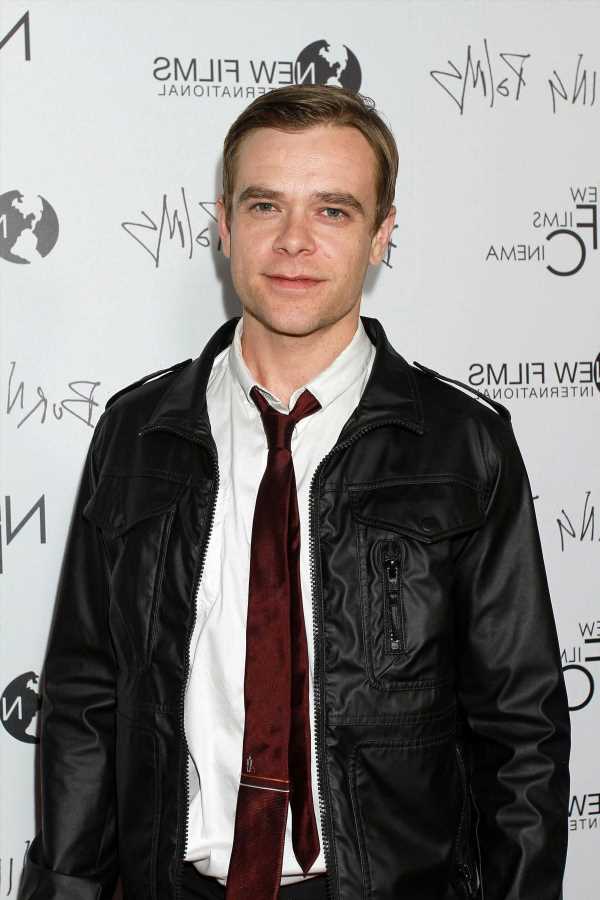 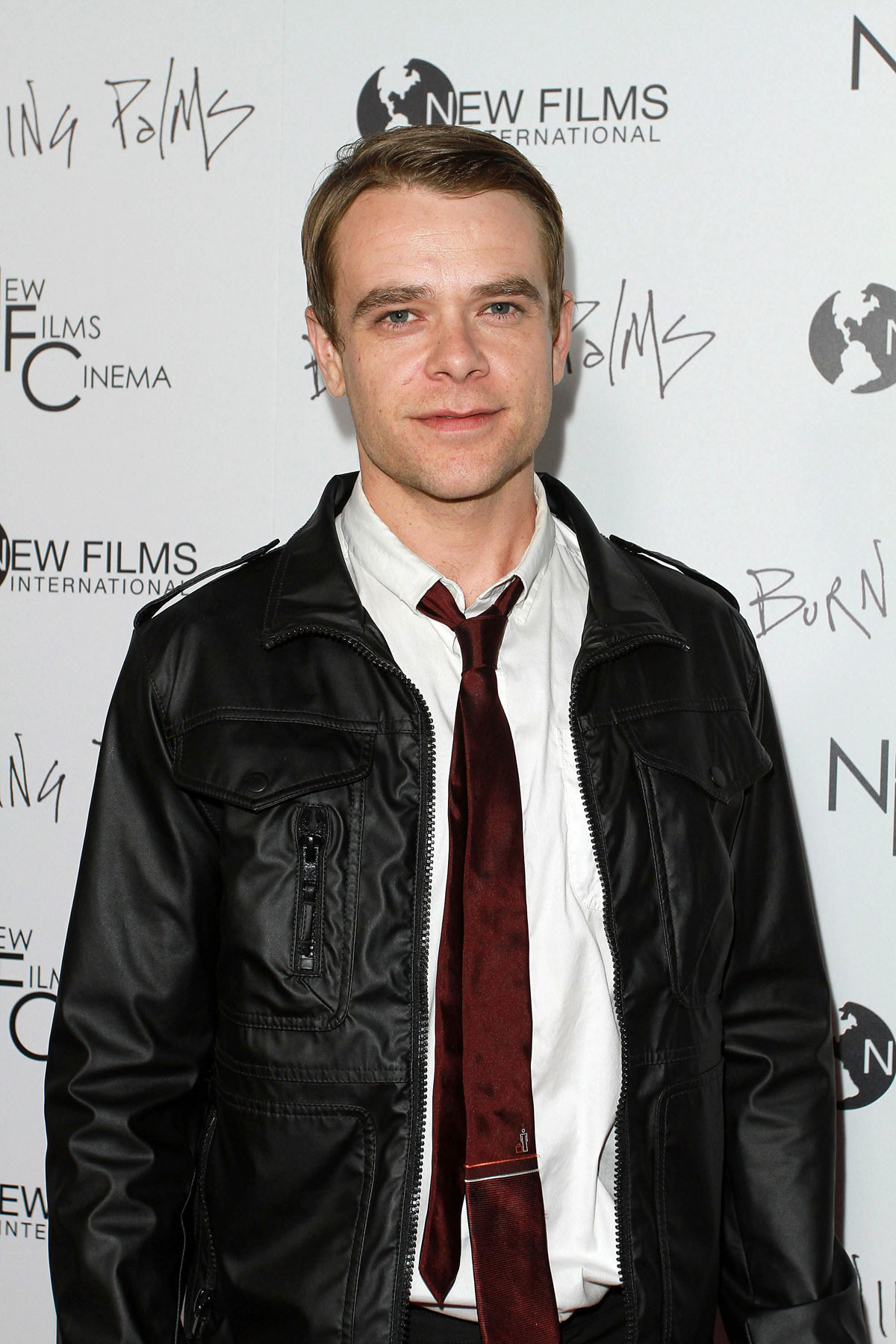 Nick Stahl, 41, seemed to have a bright future ahead of him. He has his start as a teen in the movie The Man Without Face. Roles in 2003 as an older John Connor in Terminator 3 and starring on HBO’s Carnivale seemed to launch his adult acting career. Nick was in several projects after Carnivale, but his career stalled somewhat. Rumors started circulating that Nick was homeless because of an out of control substance addiction. At the height of his addiction in 2012, Nick was reported missing twice by his wife within a two month time period. Eight months later he was arrested for suspected lewd conduct in a adult movie store. In an interview with The Hollywood Reporter, Nick set the record straight about the hardships he has suffered due to his substance abuse. Nick said he chose to live on the streets voluntarily to avoid living in a sober living facility for a while. After he got clean he took odd jobs to get on his feet, like being a barista and working for a moving company. Nick explain that his addiction issues started when he was thirteen and that because of his addiction he was unable to be punctual and make auditions. Below are a few more highlights from THR via Yahoo!:

“It’s a horribly cliche child-actor story, but I had a very unusual relationship to drugs and alcohol. I never had a brake pedal with it,” he explains.

“I was pretty much hung over for every single day of work that I ever did — as a kid, in my early 20s, through all the films, through [the 2001 Oscar-nominated film] In the Bedroom, through Terminator, through Carnivàle, through all of it,” Stahl says. “I didn’t really discriminate — I’d use anything to change the way I felt when I was sober.”

“I started to miss appointments. I put on a good front. The extent of my illness stayed hidden even from me,” he explains. “It’s common to justify, rationalize things. I looked around and said, ‘Oh, everybody’s in this scene. Everyone is drinking like this. Everyone is partying the way I am.’ In retrospect, there were far less people going as hard as I did.”

“That wasn’t the case, thankfully,” he tells THR. “Skid Row is an open drug market. Back then, if you don’t know anybody and you’re looking for drugs, that’s where you go.”

While Stahl says he was never homeless, he spent “time on the street voluntarily” as he didn’t want to reside in a sober living house anymore. He remembers being shocked by the media frenzy over his supposed disappearance. Stahl left Hollywood again.

“I tried other things. I worked at a coffee shop in New York for a little bit,” he recalls, admitting he was occasionally recognized.

“That was weird at first,” he says, “but ultimately it was very beneficial for me. I mean, I did what I had to do, but it was surprisingly empowering for me and it was necessary… Not only did I learn how to live as a sober person, which I didn’t know how to do, but I learned how to have a life outside the business.”

[From THR via Yahoo!]

Reading this story just broke my heart because I knew that Nick had a budding career after I saw him in Terminator 3. It hurt me to hear that Nick had fallen on hard times and had voluntarily lived on the streets to avoid a sober living house. I did not know that my fellow Texan was dealing with a substance addiction. I just saw a star in the making because Nick definitely had the “it” factor. Reading about how Nick’s drug addiction started with alcohol when he was thirteen reminds me of so many child stars and it makes me wonder where his parents were. I was also sad to hear that Nick’s addiction derailed his career and that he spent most of his days under the influence.

Now that Nick is on the mend I hope he is able to deal with the pressures of filmmaking with the support he needs. I thought it was very interesting that Nick worked as a barista. It would have been cool to walk into my local Starbucks and see him behind the counter. I hope Nick is able to move forward with his life, get the support he needs to maintain his sobriety, and hopefully return to the big screen. I love an under dog story. I wish Nick luck with his journey and I hope he is surrounded by positive influences, love and people with his best interests at heart.