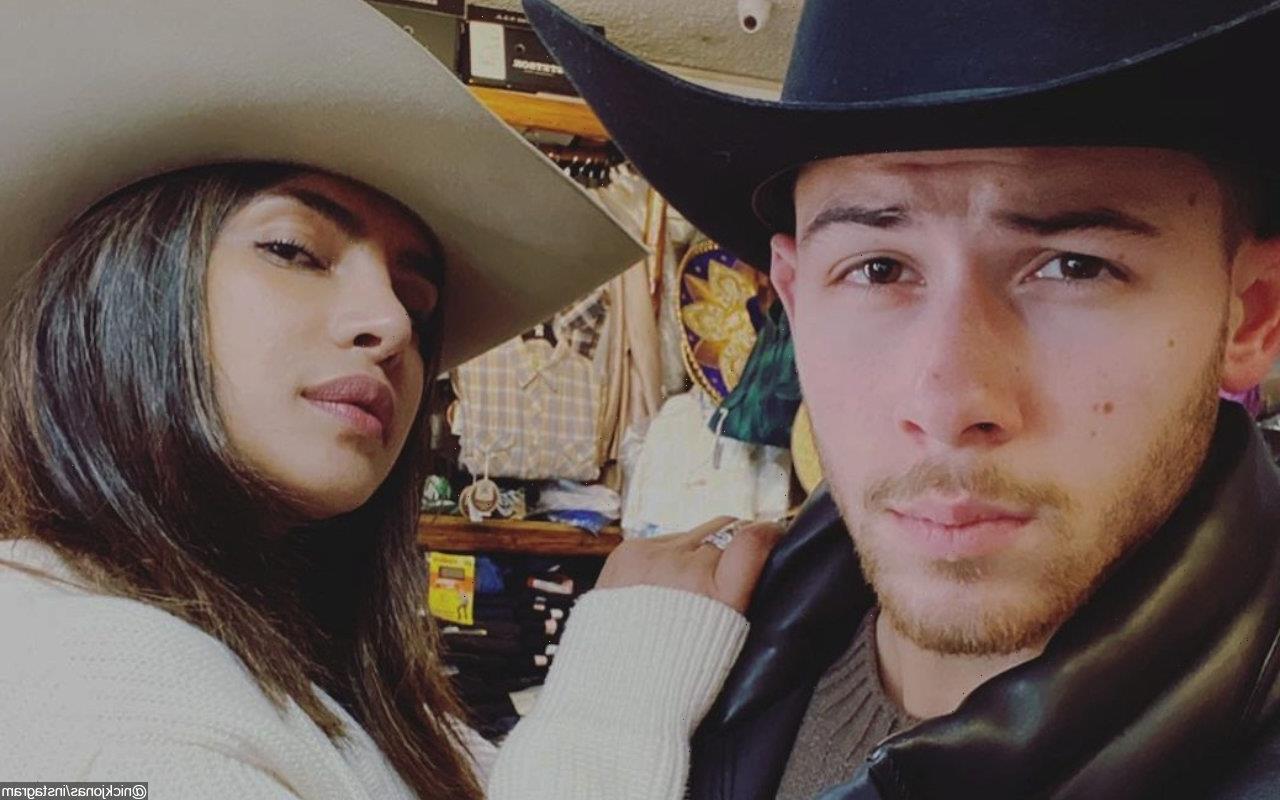 In the sweet birthday tribute, the one-third of Jonas Brothers gushes over the former ‘Quantico’ star as saying that his wife deserves ‘all the happiness in the world.’

AceShowbiz –Nick Jonas has nothing but love for Priyanka Chopra. Celebrating his wife’s 39th birthday, the one-third of Jonas Brothers shared the former “Quantico” star’s cute throwback photo from her childhood.

On Sunday, July 18, the 28-year-old star took to his Instagram page to share a sweet birthday tribute to Priyanka. His post featured two photos of her wearing similar outfits, one of which was an adorable childhood photo. The first snap showed the “Baywatch” actress in a gorgeous pink sari with floral detailing, complemented by roses in her hair. In the meantime, the next slide saw her as a young girl wearing a very similar outfit in the same shade.

Alongside the cute picture of his wife, Nick wrote a gushing caption. The “Sucker” hitmaker penned, “Happy birthday my love. You deserve all the happiness in the world. Today and every day. I love you.”

Many of his fans and followers found his post adorable, with one commenting, “My heartttttt.” Numerous others joined him in wishing “Isn’t It Romantic” star a happy birthday. “I love getting to share a happy birthday with this gorgeous woman!!! Happy Birthday!!” wrote a fan, while another chimed in, “Happy birthday beautiful Priyanka.” 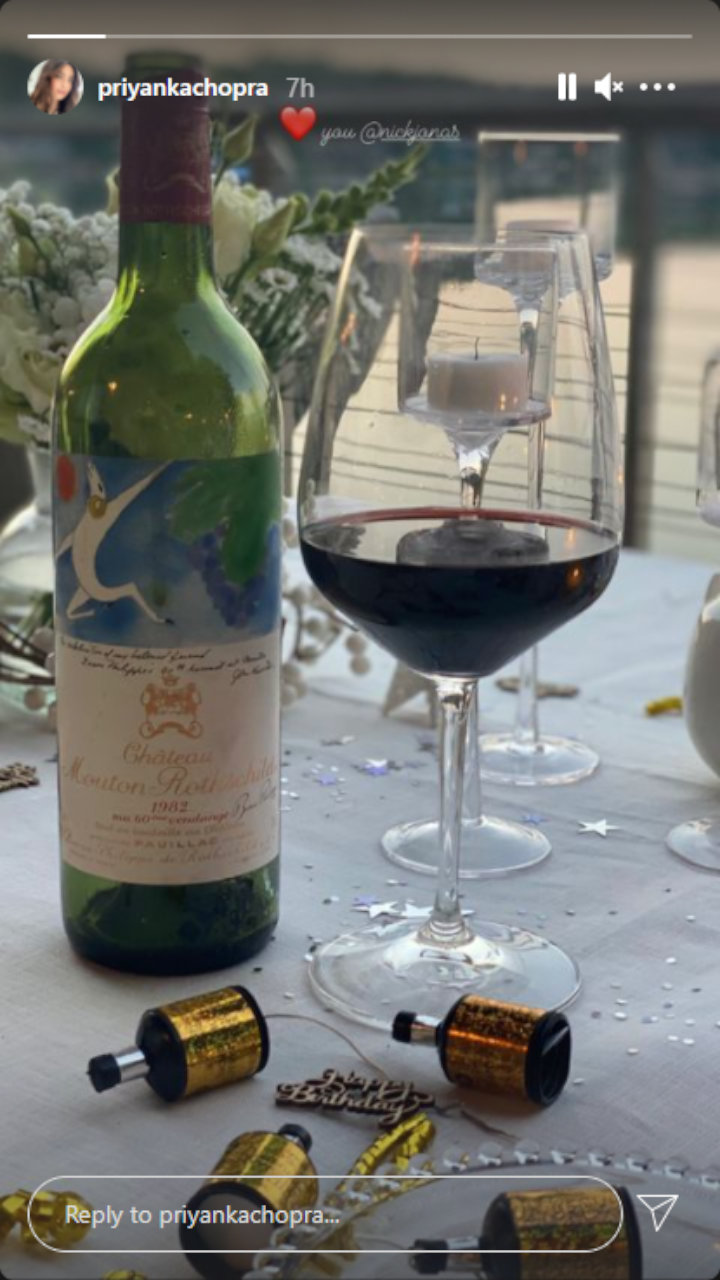 Priyanka Chopra shared a glimpse at her birthday celebration with husband Nick Jonas.

Turning to her Instagram Story, Priyanka herself offered her fans a glimpse of her birthday celebration. In a snap, the winner of the Miss World 2020 shared a shot of a bottle of wine and some festive decorations. Over the photo, she wrote a caption that read, “[love] you @nickjonas.”

A few days before his wife’s birthday, Nick posted a throwback romantic snap, which was taken at the Cannes Film Festival in 2019. In the picture, the married couple, who wed in 2018, could be seen posing together while sharing an intimate embrace. He simply captioned the loving post, “#throwbackthursday Cannes 2019. #cannes.” In the comment section, the “We Can Be Heroes” actress responded with red love and a heart-eyes emoji.