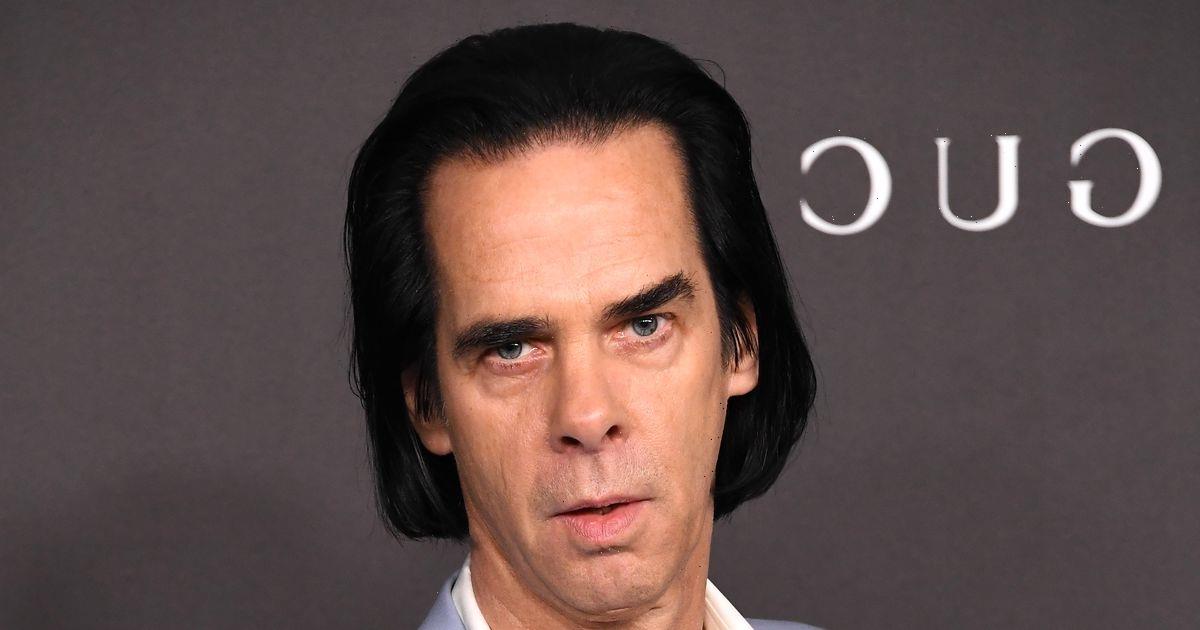 Australian singer Nick Cave gave a surprise tribute to Love Island star Luca Bish and his family after receiving support from them following his son’s death.

The 64 year old praised the Bish family in an open letter on his website The Red Hand Files, as he recalled them being there for him after his son Arthur, shared with his wife Susie, tragically died aged 15 in 2015.

Arthur had fallen off a cliff near the Cave family’s home in Sussex after taking hallucinogenic drugs, plummeting 60ft to the ground, and was later pronounced dead at Royal Sussex hospital.

Nick addressed his relationship with the Bish family as he responded to a fan who had asked what the differences were between himself and his wife.

The singer wrote: “'At the moment, the defining difference between Susie and me is that she watches Love Island, and I don’t. Susie watches Love Island because we know one of the contestants, Luca. Luca was a school friend of our twins, Arthur and Earl.

“As a consequence, Susie and I became friends with Luca’s parents, Maria and Michael. Maria is an antique dealer. Michael is a fishmonger. Luca is a fishmonger too.”

Nick continued: “After Arthur died, in the early days of that terrible, chaotic first week, Maria turned up on our doorstep with a tray of lasagna and basically looked after us.

“She barely said anything to us. She made us cups of tea. She cooked for us. She was just there. She was the one constant through a time of horror and confusion, when scores of despairing and commiserating people came and went.

“We will never forget her kindness. Even in the first week, when the world seemed suddenly and shockingly defined by an unspeakable and distorting cruelty, Maria reminded us that there was good in the world.

“She also served as a lesson in how to deal with grieving people – you don’t need to say anything, just do something; make them a cup of tea, cook them dinner.”

The music star went on to say that Luca's parents, Maria and Michael, were "as good as people get" and that they "love their son Luca".

Nick suffered another family tragedy recently after losing a second son in May.

He confirmed in a statement at the time that his son Jethro Lazenby, who worked as a model, rapper, and actor, had died aged 31.

The statement read: “With much sadness, I can confirm that my son, Jethro, has passed away. We would be grateful for family privacy at this time.”

Nick’s son Jethro was born from his previous relationship with Melbourne model Beau Lazenby, and was the eldest of his four children.