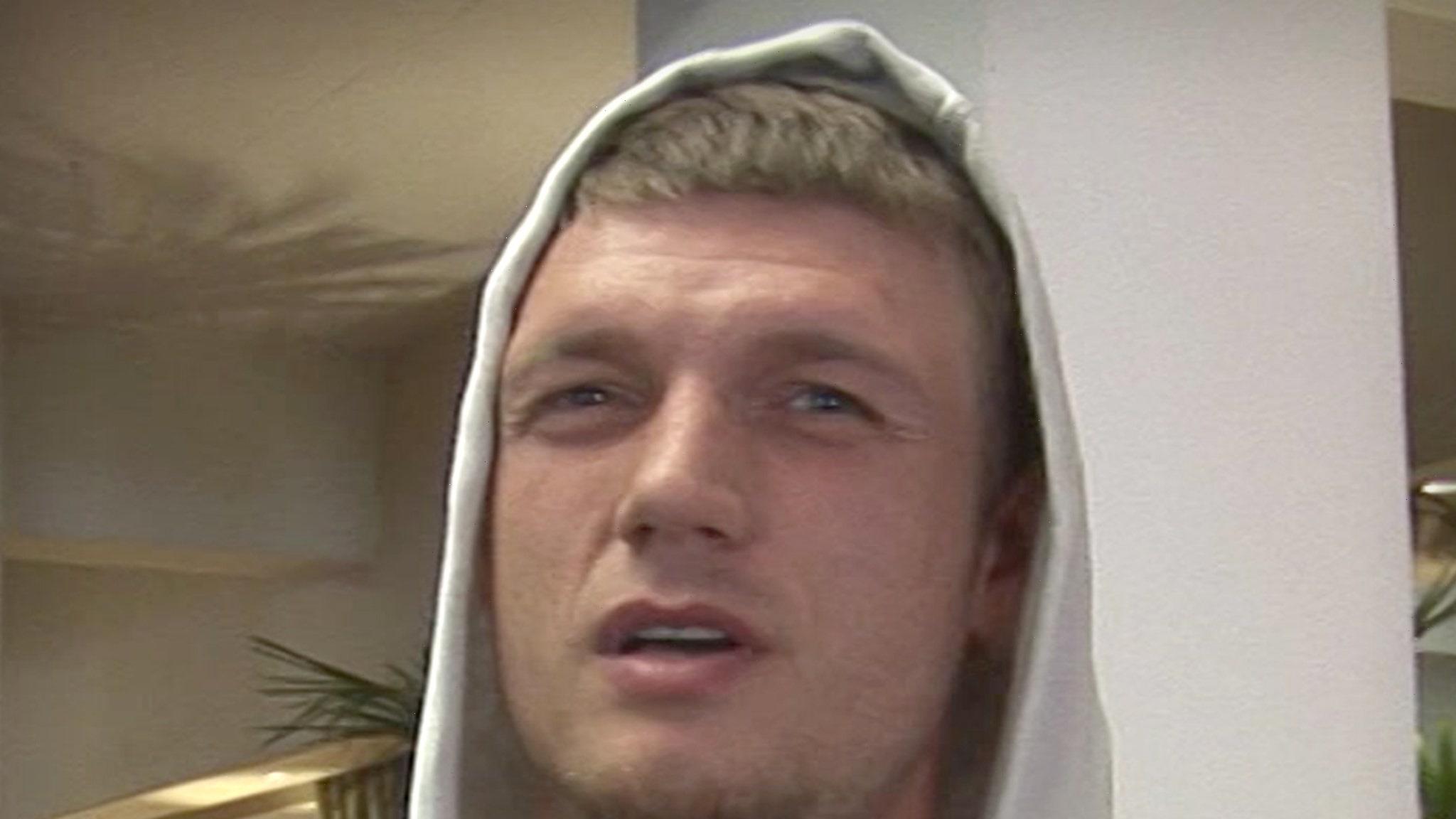 Backstreet Boys member Nick Carter is being sued for sexual battery, after an alleged incident with a minor back in 2001 … an incident our Carter sources say is totally false.

According to legal docs, obtained by TMZ, Shannon Ruth — who says she was 17 at the time of the alleged assault — was invited by Carter to his tour bus after a Backstreet Boys concert in Tacoma, WA while waiting in the autograph line.

The docs say Ruth, who has autism and cerebral palsy, was asked if she wanted a drink … she asked for apple juice, and Carter allegedly told her he had cranberry — giving her a “red-colored drink.”

Ruth says the drink tasted off, and Carter called it “VIP juice” … but drank it to not be rude. She now believes it was a mix of alcohol and cranberry juice.

According to the docs, Carter then brought her to the bus’ bathroom, and ordered her to perform oral sex on him … Ruth claims she was crying during the ordeal, but he kept instructing her.

She then says Carter to a bed on the bus and continued to sexually assault her … and after the incident, she allegedly said she’d tell people about what he did, but he threatened to turn others against her — calling her a “r******* little bitch” that no one would believe.

The docs say Ruth, who claims she was a virgin before the alleged assault, had contracted HPV afterward… and she’s now seeking damages.

A source close to Nick tells us, “This accusation is categorically false, Nick is focusing on his family and the death of his brother.”

As we reported, Nick’s faced rape allegations in the past, but has never been charged with any crimes.