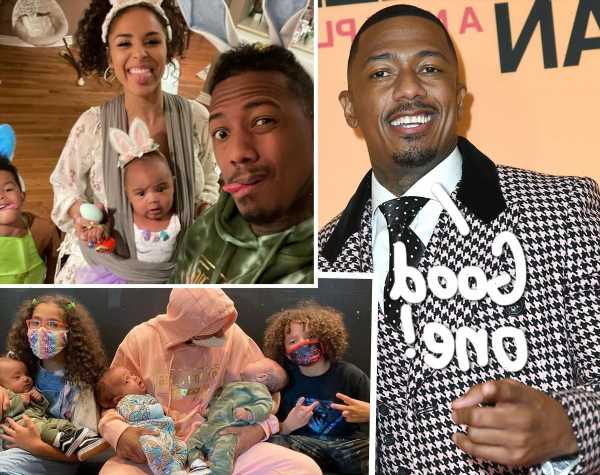 Nick Cannon’s baby mommas did NOT hold back while celebrating him on Father’s Day! And the results are iconic!

On Sunday, Brittany Bell and Abby De La Rosa paid tribute to their children’s father by teasing him for his non-traditional family life — because even on his special day, he can’t avoid getting roasted for fathering multiple children in such a short time period! Not even by those closest to him!

For starters, Abby De La Rosa, who shares 1-year-old twins Zillion and Zion with the actor and is expecting a third child, posted a video on her Instagram Stories of a night out at a club with Cannon. Hilariously, the bottle service girls brought over a sign that read:

In the video, the 31-year-old pans over to her baby daddy as the sign reaches them and says:

Brittany Bell also surprised Nick with something just as funny, too! The mother of Golden, 5, and Powerful, 1, sent the Drumline alum a Cameo from “counting master” and a social media star Soytiet. In his video, he told The Masked Singer host:

HAH!! Bell teased the dad of eight in the caption of her IG post:

“I couldn’t let this go to waste. To a father who could use some help counting…Happy Father’s Day. @nickcannon.”

The 41-year-old LOVED the Cameo, responding:

And it’s no joke! Nick has been growing his family at a rapid pace lately! And he’s not even done yet!!

The dad of seven also shares twins Moroccan and Monroe, 11, with Mariah Carey. Sadly, he lost his 5-month-old son Zen, whom he shared with Alyssa Scott, late last year. Neither of those mothers has publicly commented about the rapper for Father’s Day. He is also expecting his eighth child with Bre Tiesi. She did get more emotional on her side of social media for the special day, reflecting on the incredible and hardworking father Nick is to all his children. Sharing a snapshot in which Nick posed with his hand on her belly, she wrote:

“Moments like this with you are everything. You are the most loving gentle present human. Idk how you do it we are just thankful you do.”

All these kids really keep him busy, that’s for sure! We hope he and all the dads out there had a good day — even if came with some well-meaning trolling! LOLz! 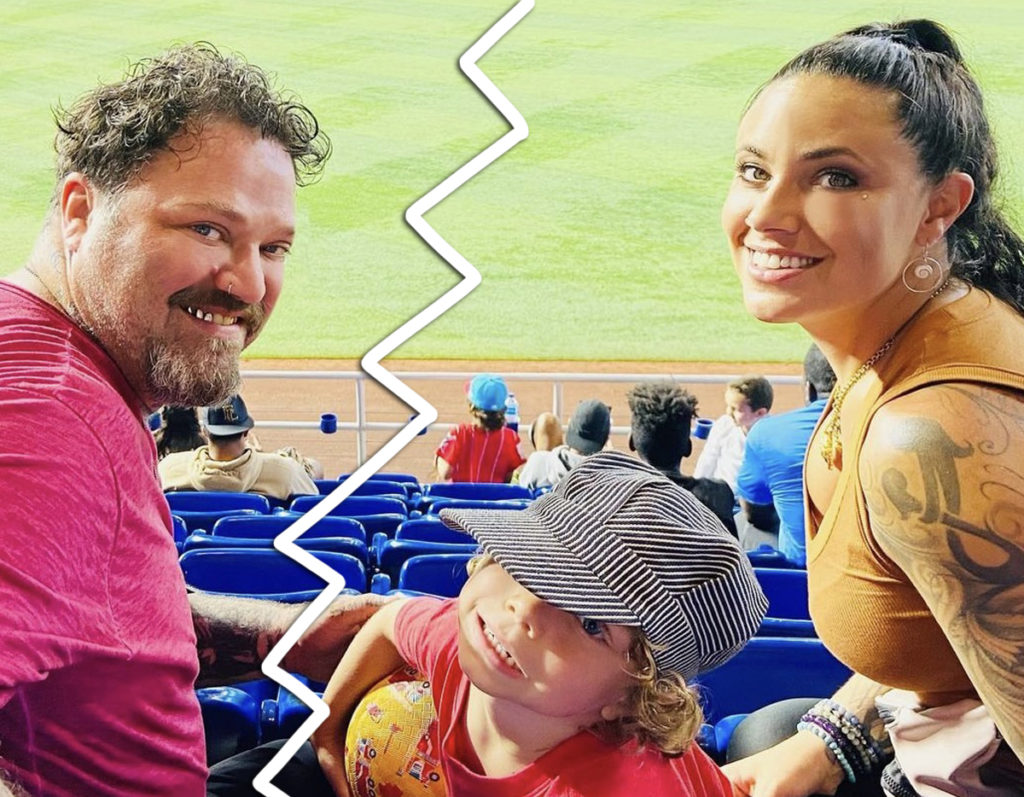 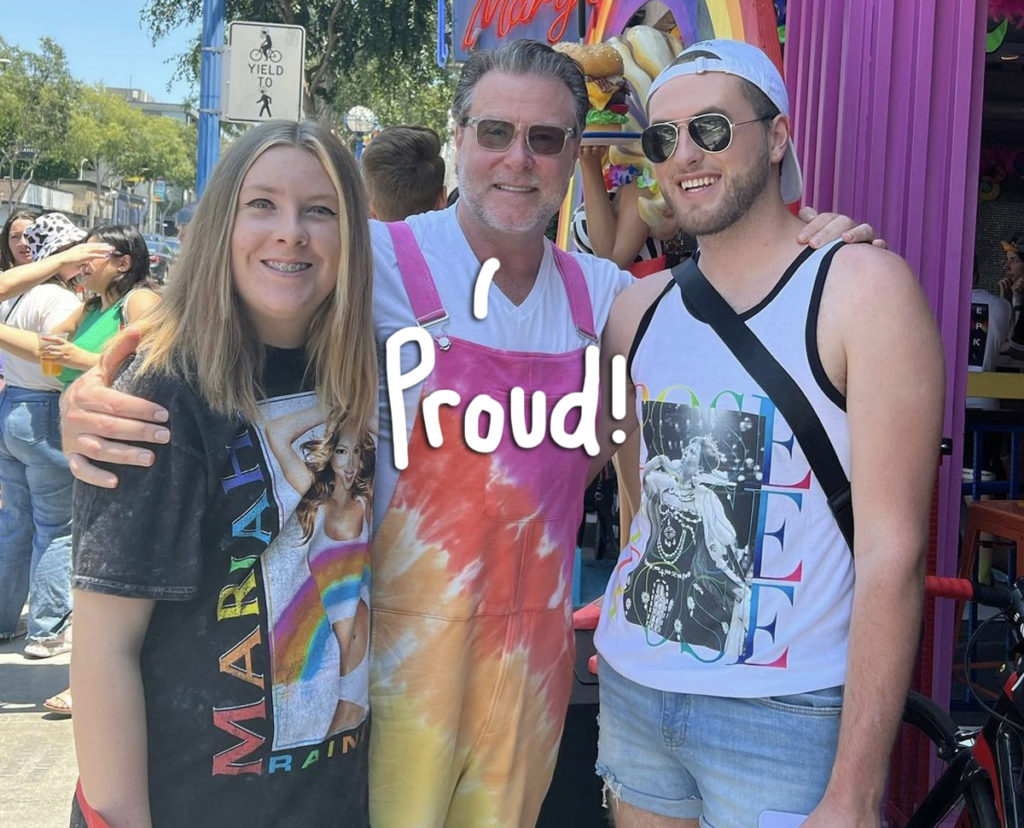 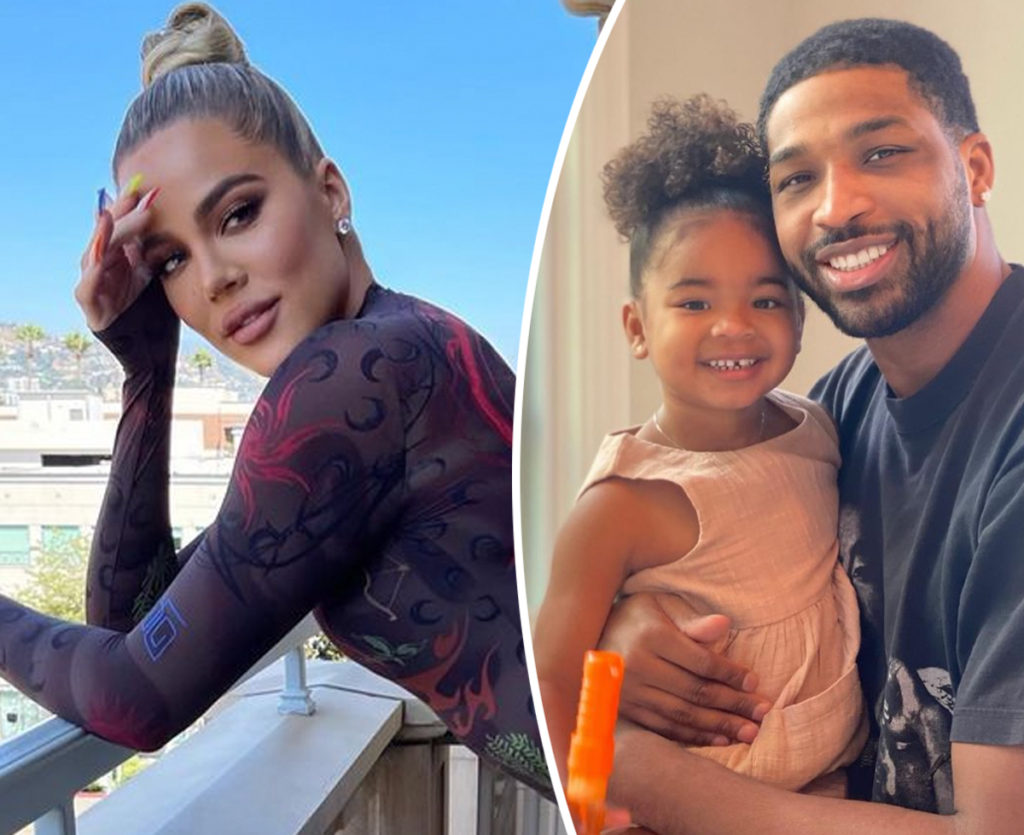 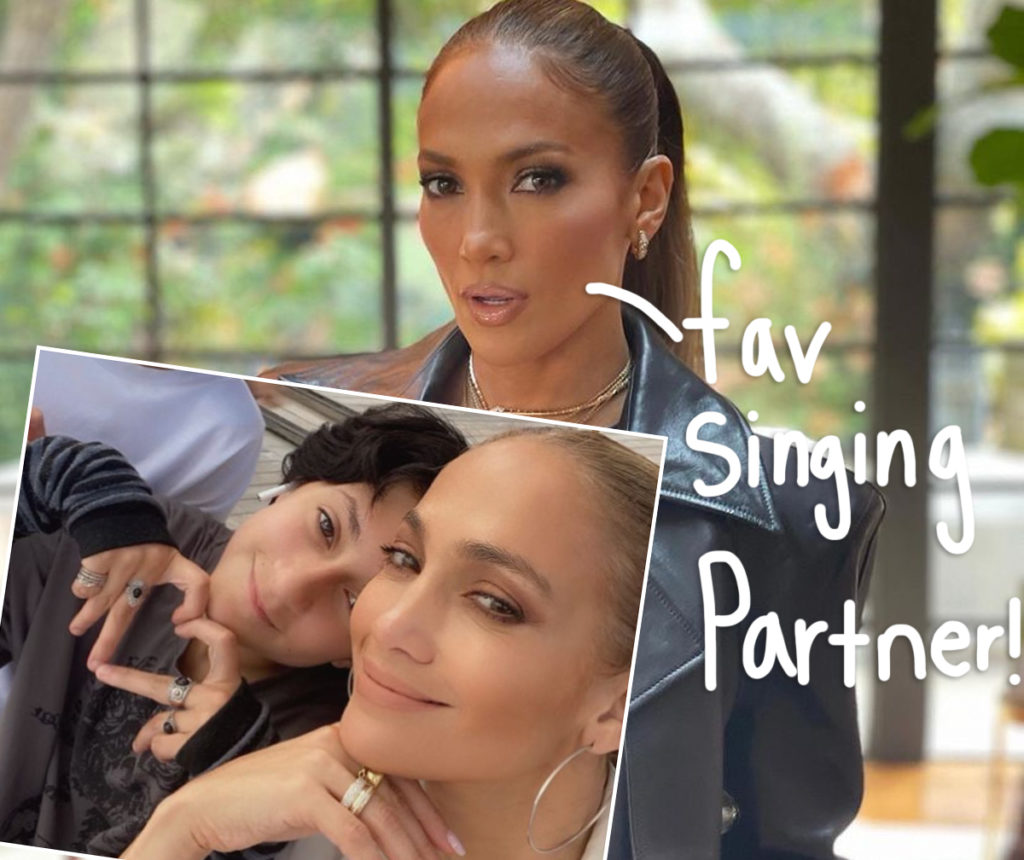