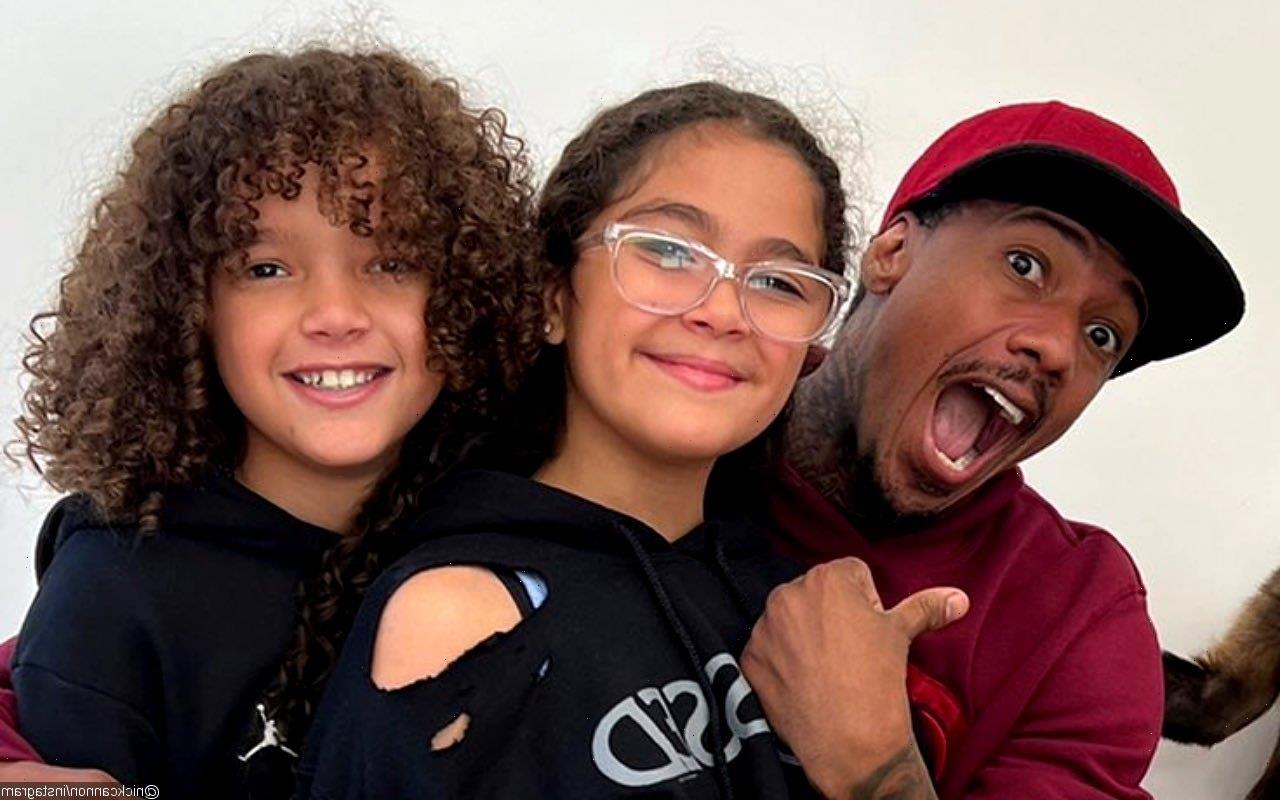 The father of eight reveals on Instagram that he rents out a water park to spend some quality time with his 11-year-old twins, Monroe and Moroccan, whom he shares with ex-wife Mariah Carey.

AceShowbiz –Nick Cannon is going all out for his kids. The father of eight revealed on his Instagram account that he rented out a water park to spend some quality time with his 11-year-old twins, Monroe and Moroccan, whom he shares with ex-wife Mariah Carey.

In one of his posts over the weekend, “The Masked Singer” host shared a video that featured him having a blast with his twins. “Waterpark to ourselves!!! It’s the Roc & Roe Takeover!!” so he captioned the fun-filled clip.

Upon watching the video, fans were gushing over Nick and his relationship with his kids despite having a large brood. “Between Nick, all the kids, their Mama’s & their kids it’s at full capacity….No hate,” one fan commented on the post. “Nick your a great role model enjoy life King!!” another person raved, with someone else writing, “You seem like a good dadd️y. that’s a blessing.”

Some others, meanwhile, were more focused on how much the TV host spent to rent the water park for himself. “MONEY REALLY TALKS I HOPE I BE RICH ONE DAY,” a fan said. Echoing the sentiment, another one added, “Must be nice to be rich.” Another comment read, “Money can make things happen! Moneyover!”

The summer outing arrived weeks after Nick welcomed his eighth child, son Legendary Love Cannon, with model Bre Tiesi on June 28. In a vlog on YouTube documenting the entire labor and delivery, the 31-year-old model, who had an “all natural unmedicated home birth,” revealed that the little one needed some assistance breathing.

She said, “I noticed he wasn’t crying.” After hearing him wail, she added that it was “the best sound I ever heard.” She went on to share, “The intensity of birth takes over your whole body and I swear I was pushing so hard screaming and crying I started to break, I started doubting I could do it I kept saying why won’t he come, get him out.”

In addition to Monroe, Moroccan and Legendary, the 41-year-old star has 5-year-old Golden, 19-month-old Powerful Queen, and 13-month-old twins Zion and Zillion from previous relationships. He also had another son Zen, who tragically died of brain cancer aged just five months last December.