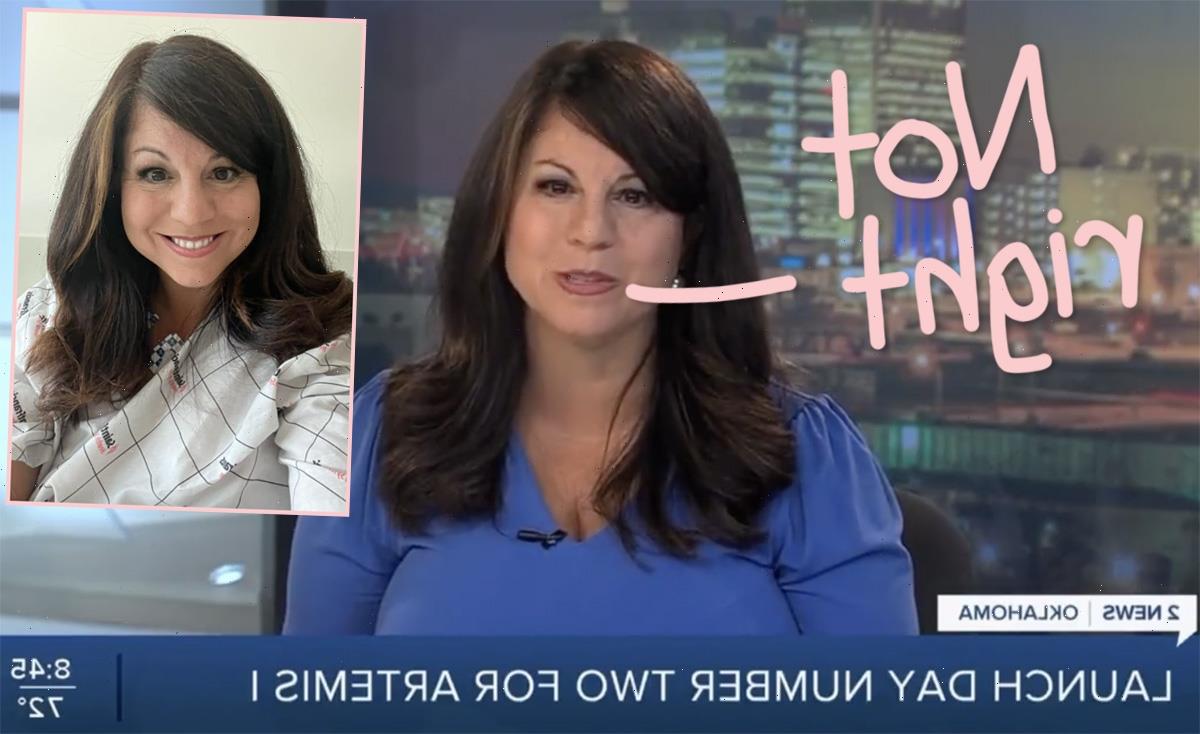 A television news anchor in Tulsa, Oklahoma suffered what doctors believe to be the “beginnings of a stroke” on live TV this past weekend.

Julie Chin was on the anchor desk on Saturday morning for KJRH, the local NBC affiliate in Oklahoma’s second-biggest city, when something went horribly wrong.

The longtime journalist was reading a teleprompter story about NASA‘s Artemis 1 moon-orbiting launch when she began to struggle noticeably on air.

The journo stumbled through her words multiple times before being forced to pause and try in vain to continue to speak. As the camera continued to point at her, she quickly realized something was very, very wrong when she was unable to read the words on the teleprompter.

Thinking quickly, she apologized to the audience for her struggles in reading out the story. Then, she immediately passed off the baton to the news team’s meteorologist before rushing off air.

You can watch the scary and unsettling moment play out in real time in the video (below):

Very strange, right? But this was NOT some news blooper or on-air f**k up. As it turns out, Chin was suffering serious stroke-like symptoms, and the whole thing was playing out on live TV.

In fact, viewers later learned about how her colleagues were so alarmed by what was happening, they actually rushed to call 911 in studio and get her immediate medical help. Chin was rushed to a hospital, where doctors performed a battery of tests on her and kept her under close observation for the rest of the weekend.

In a Facebook post she published from the hospital on Sunday, Chin recalled what happened on air and explained her follow-up medical diagnosis:

“The past few days are still a little bit of a mystery, but my doctors believe I had the beginnings of a stroke live on the air Saturday morning. Some of you witnessed it firsthand, and I’m so sorry that happened.”

Remembering the sequence of events in studio as part of her follow-up post, the longtime TV newscaster admitted she “knew I was in big trouble” when her mouth and brain stopped communicating while she was trying to read the teleprompter.

“The episode seemed to have come out of nowhere. I felt great before our show. However, over the course of several minutes during our newscast, things started to happen. First, I lost partial vision in one eye. A little bit later my hand and arm went numb. Then, I knew I was in big trouble when my mouth would not speak the words that were right in front of me on the teleprompter. If you were watching Saturday morning, you know how desperately I tried to steer the show forward, but the words just wouldn’t come.”

And she went on:

“My co-workers recognized the emergency situation unfolding and called 911. Anne, Jordan, TJ, and Kaden, I’m so grateful for your quick action. I’ve always said I work on the best team, and this is one more reason why.”

It’s truly amazing to see her think so quickly to get off air and get help, too. And for her in-studio colleagues to realize something weird was going on and call for medical assistance in such short order. Thank goodness for these quick-thinking people! Between Chin’s fast act and her colleagues’ observations, they collectively saved her life.

Now, the news anchor is under the care of doctors while recovering ahead of her path back to the TV world. She ended her update to viewers on an optimistic note, saying:

“I’ve spent the last few days in the hospital undergoing all sorts of tests. I’m thankful for the emergency responders and medical professionals who have shared their expertise, hearts, and smiles with me. … I’m glad to share that my tests have all come back great. At this point, Doctors think I had the beginnings of a stroke, but not a full stroke. There are still lots of questions, and lots to follow up on, but the bottom line is I should be just fine.”

We seriously hope so!!!

And most importantly, she also shared an important lesson in stroke awareness:

“I’ve learned that it’s not always obvious when someone has a stroke, and action is critical. This acronym helps identify the symptoms to look for: BE FAST and then if needed, be fast and call 911.
B.alance (Sudden loss of balance)
E.yes (Sudden vision changes)
F.ace (Facial droop)
A.rms (One arm drifts downward)
S.peech (Slurred/confused speech)
T.ime & Terrible headache”

That is something we could all commit to memory RIGHT NOW! It could save a life!

Now we just hope Julie continues to rest and recover so she can get back to her family and career! You can view her FB follow-up post HERE. 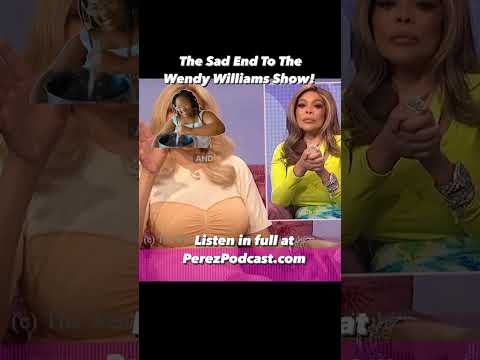 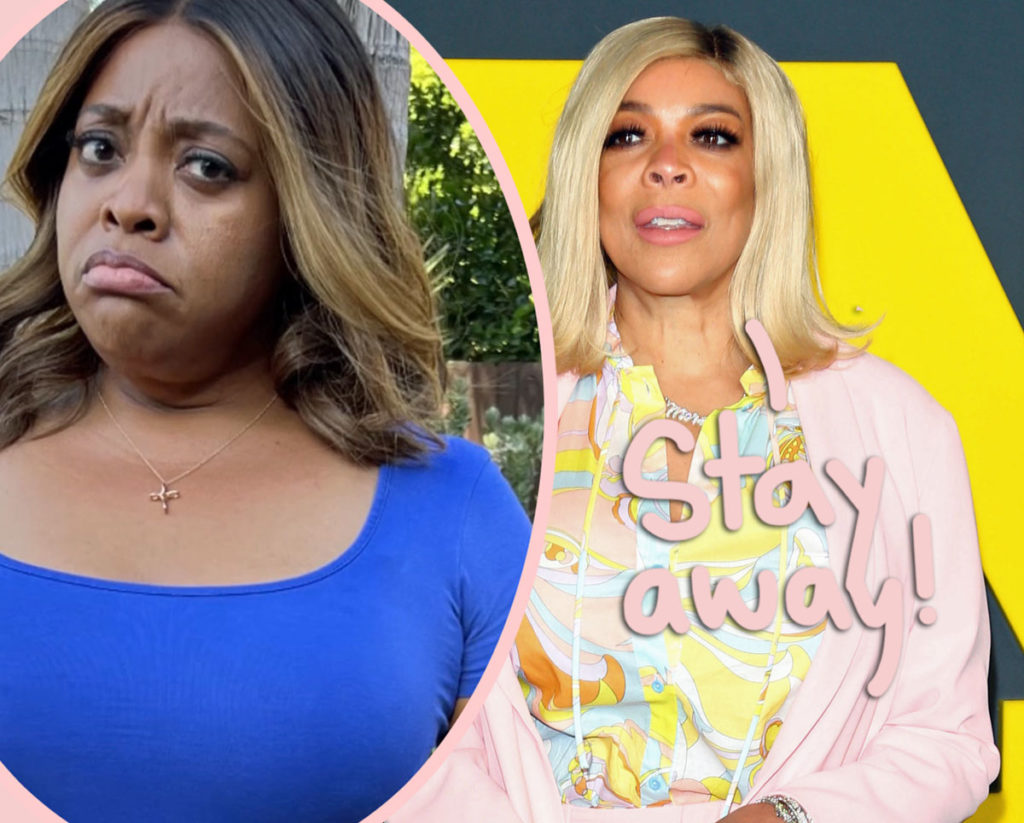 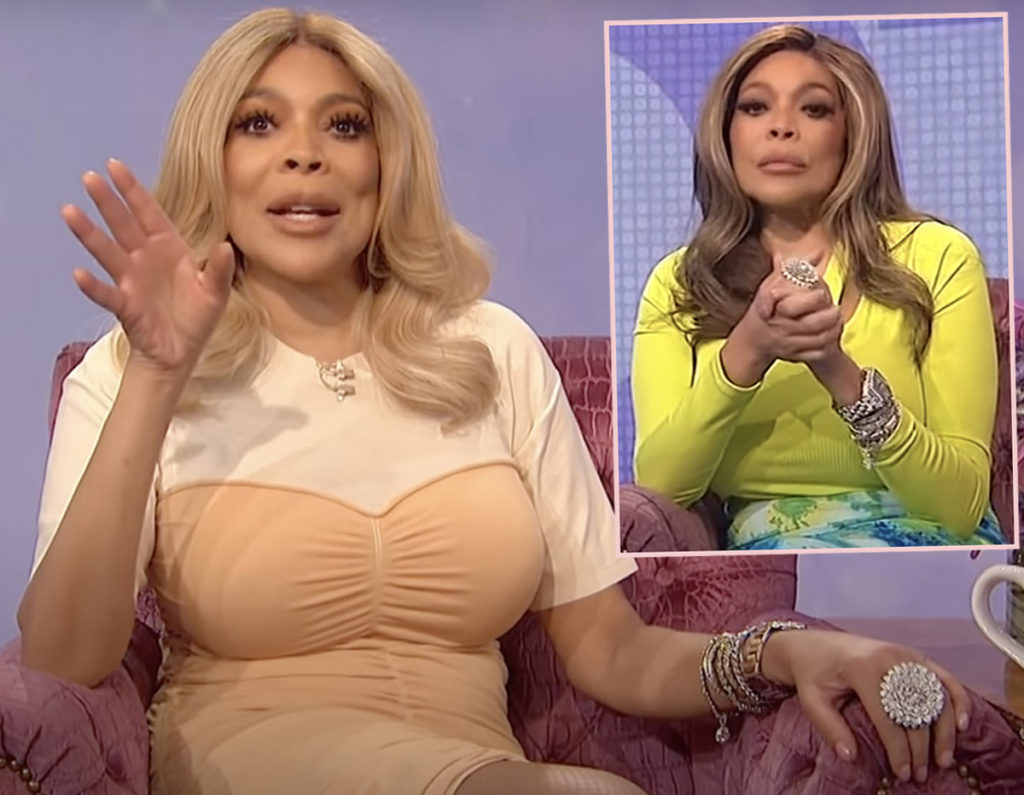 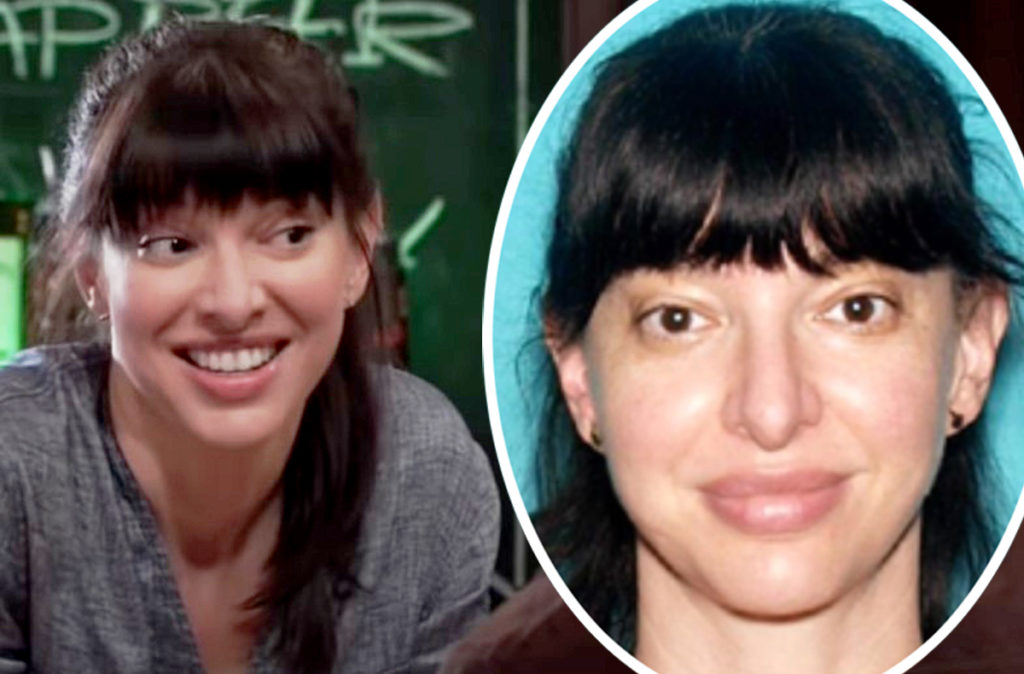