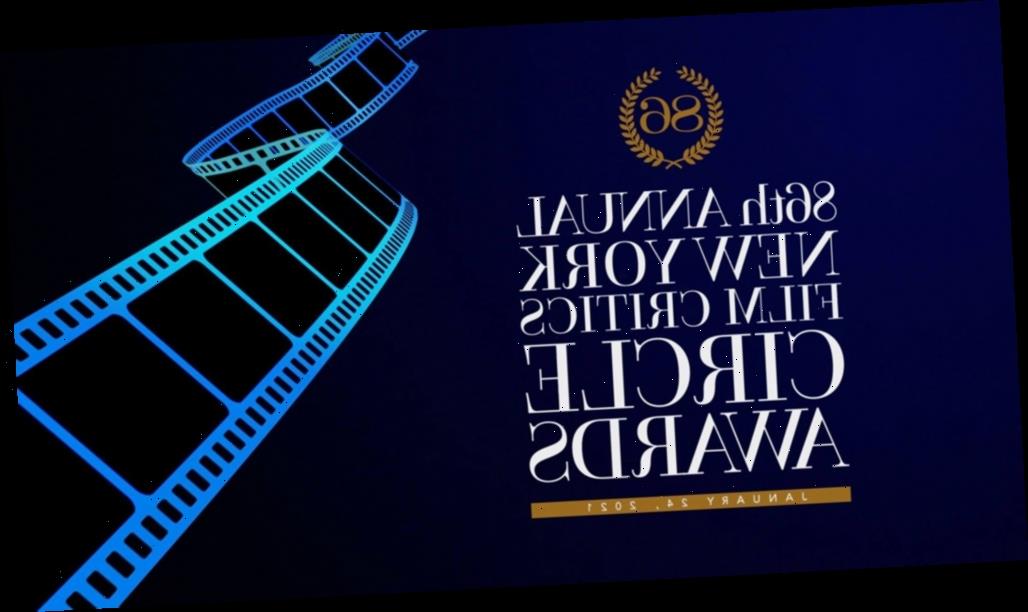 The New York Film Critics Circle (NYFCC celebrated its 86th annual awards ceremony to celebrate this year’s winners and for the first time, it was virtual.

Scorsese honored Spike Lee with a special award for his short New York New York, which was shot during the pandemic. The Da 5 Bloods filmmaker recorded his acceptance speech on January 6 when Trump supporters invaded the Capitol. “We’re at the crossroads now and everybody please be safe. This is not a game” he said. “This president agent orange will go down in history with the likes of Hitler,” he added before saying that politicians who have stood by Trump’s side are “on the wrong side of history.”

This year also marked the retirement of NYFCC General Manager Marshall Fine. Fine is a four-time former chair of the group and has been a member of the NYFCC since 1989. Creating the position of treasurer in 1993, he served as a backstop to the group’s chairs. After retiring from criticism in 2016, he created the position of general manager to oversee the NYFCC’s annual awards dinner and provide continuity for the group from year to year.

Stephen Garrett will step in as General Manager for 2021 and will be a non-voting member of the NYFCC. Since 1998, he has been the de facto archivist for the group. Garrett is the founder and president of Jump Cut, a marketing company specializing in trailers and posters for independent, foreign-language, and documentary films. He was the former film editor at Time Out New York, and has written for Esquire, Filmmaker, The Observer, and Book & Film Globe.

Watch the full ceremony above. Read the full list of previously announced NYFCC winners and presenters below.