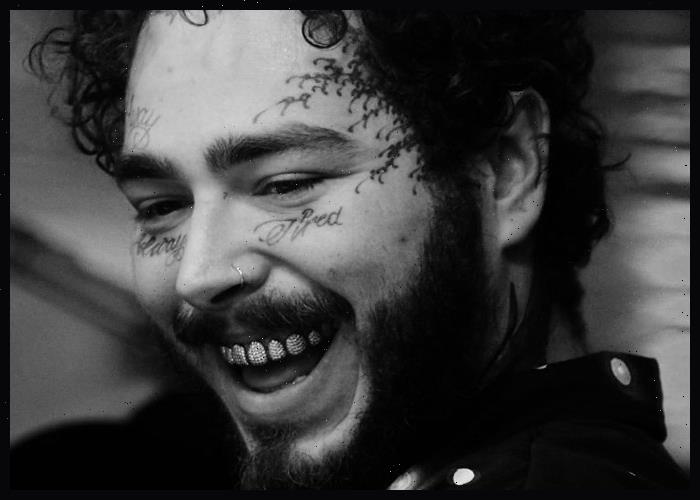 The Chip ‘n Dale: Rescue Rangers reboot, which debuted on Disney+ on May 20, features a new theme song from Post Malone.

Along with the movie, the soundtrack also arrived last Wednesday.
Brian Tyler composed most of the music for the film’s soundtrack.

The lyrics of the theme song by Malone are in the style of his pop-oriented records, although he keeps much of the original version’s lyrics and core melody intact.

“When you need some help to save the day / They’re never far away,” the Grammy-nominated artist sings in the theme’s dynamic chorus.

Akiva Schaffer directed the computer-animated adventure comedy film, which has John Mulaney and Andy Samberg voicing the titular roles. Will Arnett, Seth Rogen, Keegan-Michael Key, and KiKi Layne are also in the cast.