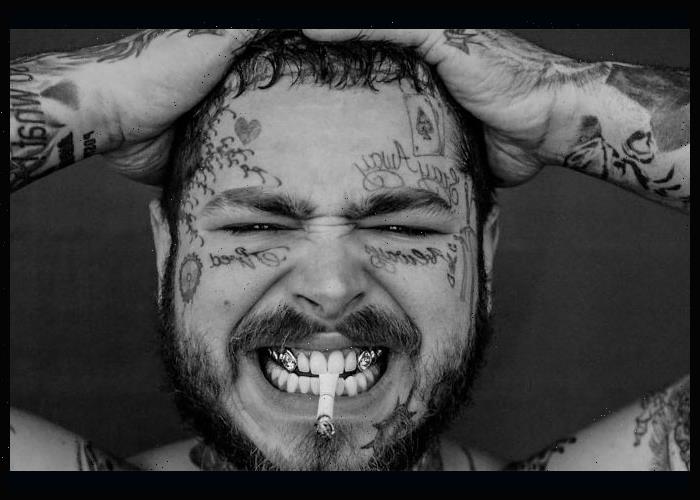 Posty’s co-manager Dre London revealed the planned release month for the hip-hop star’s upcoming album, which will be his shortest album to date.

“Results Or Excuses Choose Your Side!” London wrote on Instagram. “@postmalone album coming next month! What u want in life results or excuses!! #MondayMotivation.”

Malone had given his fans a preview of Twelve Carat Toothache by releasing single “One Right Now,” featuring The Weeknd, last November.

Twelve Carat Toothache is the follow-up to 2019’s Hollywood’s Bleeding, which debuted at No. 1 on Billboard 200 albums chart. The year before, his Beerbongs & Bentleys album also debuted at No. 1.

Post Malone spoke to Billboard in January and discussed the downside of moving to Utah as far as creativity is concerned.