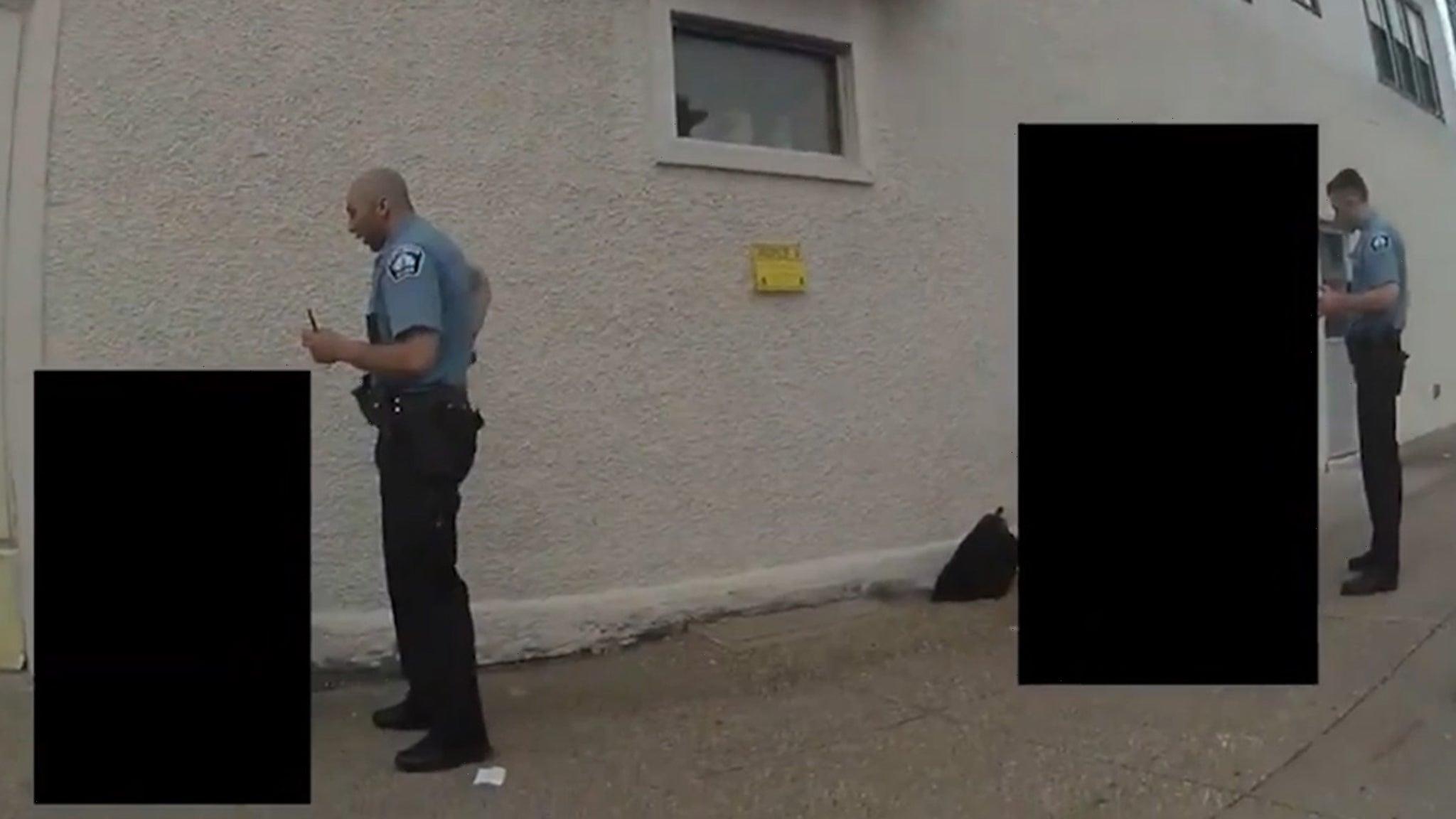 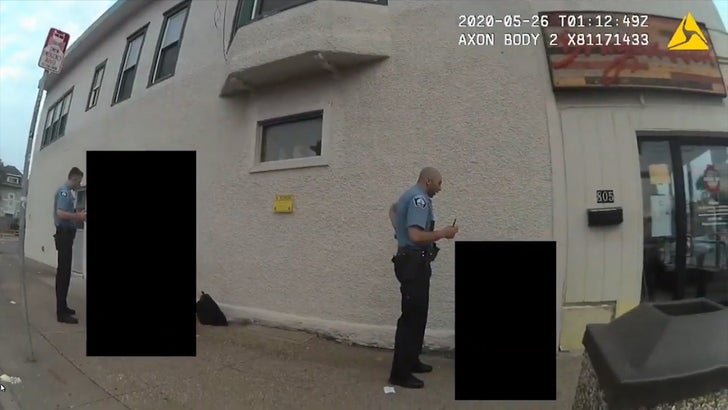 Police released new footage of George Floyd‘s arrest — body cam from an officer on the scene — but it’s puzzling why they released it, because it creates more questions than answers.

The video is from the point-of-view of the Minneapolis Park Police officer who pulled up while Floyd was already detained by Minneapolis PD cops. It shows the Park officer arriving to assist, but the video is heavily redacted. Much of the audio is muted, and no suspects’ faces are shown, including Floyd’s.

The Park Police officer was only briefly near the spot where Floyd was sitting, already handcuffed, with the PD officers. The closest this video comes to showing the crucial moment of the arrest is at the 1:30 mark.

After, the Park Police officer moves his vehicle closer to where the PD cops had George in custody. One of the PD officers quickly told the Park officer to go back across the street … but you can hear the muffled sound of a struggle. It might be George’s voice, but the video is blacked out, so we can’t say for sure.

Park Police say this shows their officer was not near the incident, and couldn’t have intervened. However, he’s clearly aware of George’s dire condition, because he tells the other suspects, “Right now, we’re grabbing an ambulance for your buddy.”

It’s odd for cops to release this video first, because it sheds NO new light about how officer Derek Chauvin ended up putting his knee on George Floyd and killing him.

As you know, 4 Minn. PD officers involved in the arrest were fired — the Park Police officer wasn’t — so it would be much more significant to release the PD cops’ body cam footage, especially Chauvin’s. 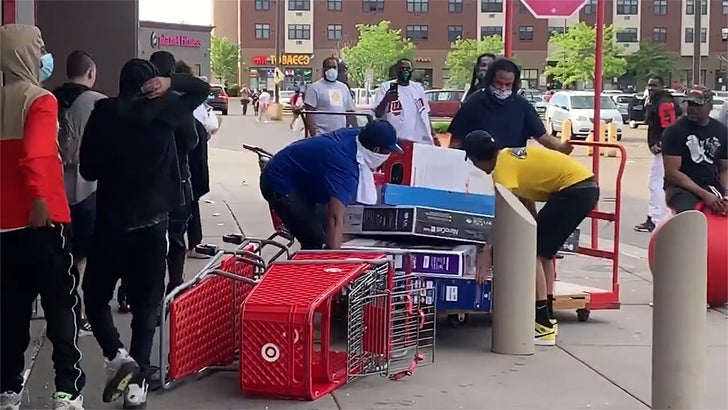 Of course, the new footage comes as pressure is mounting on police and the City of Minneapolis to get justice for George. Protests have broken out the past 2 nights, and some demonstrators turned to looting Wednesday night. 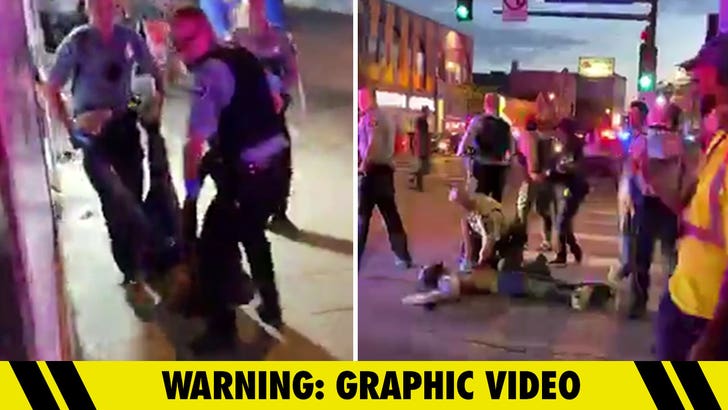 Far more tragically — one person was killed during the violent protests and looting. Minneapolis police say a man was shot in the midst of the chaos. As you can see in video … 2 officers respond to the gunshot victim and one administers CPR to try to save him. He was transferred to the hospital, where he was pronounced dead.

Cops say they have a suspect in custody.