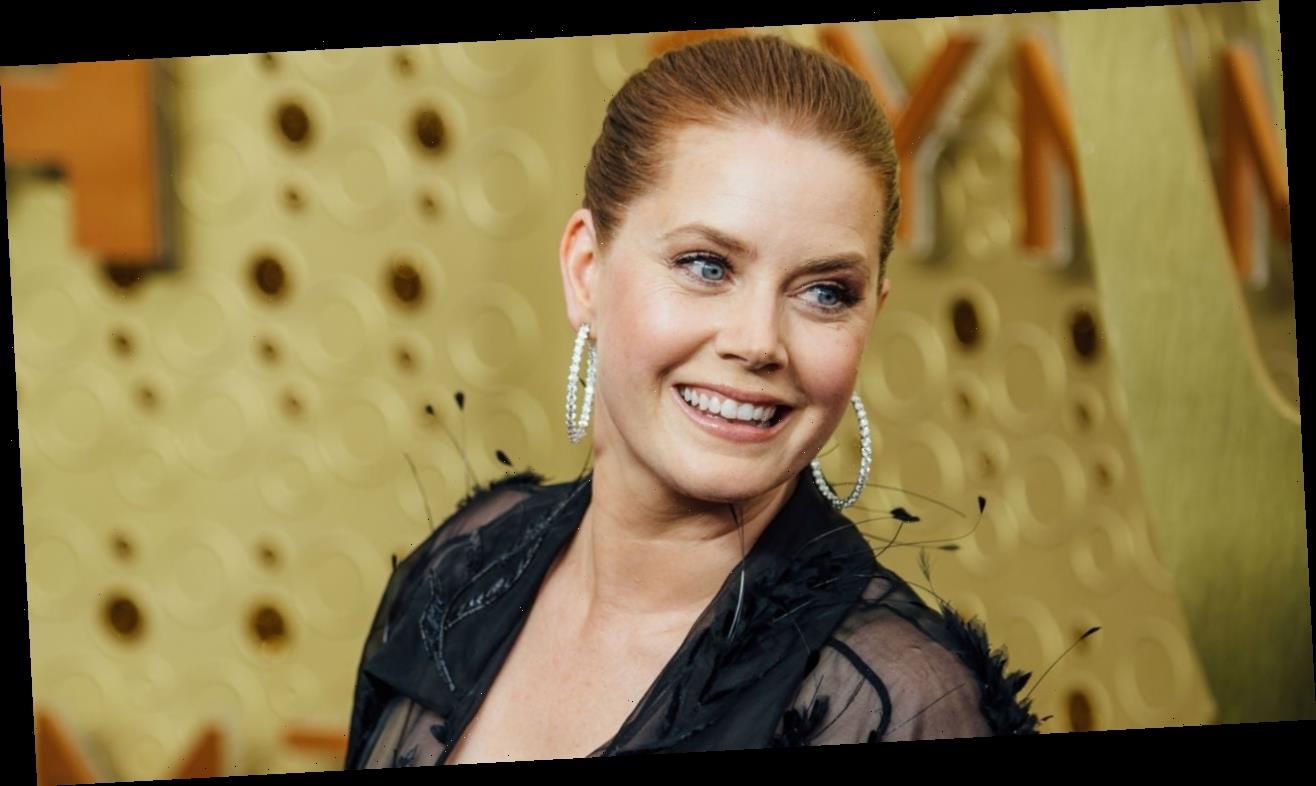 The drama — which Adams is also executive producing via her production company, Bond Group Entertainment, along with Stacy O’Neil — centers on the stories of three powerful women whose lives were inextricably intertwined with the world’s largest company. The show focuses on a Walmart heiress, a maverick executive, and a longtime Walmart saleswoman and preacher who dared to fight the retail giant in the biggest class-action lawsuit in US history, the log line states.

Adam McKay will direct the first episode and executive produce along with Betsy Koch via Hyperobject Industries. Kings of America marks a reunion for Adams and McKay, who worked together on 2018’s Vice, which earned Adams an Oscar nomination for Best Supporting Actress. They first collaborated on McKay’s 2006 comedy, Talladega Nights: The Ballad of Ricky Bobby.

Adams last starred on the small screen in HBO’s Sharp Objects. See more in the video below.