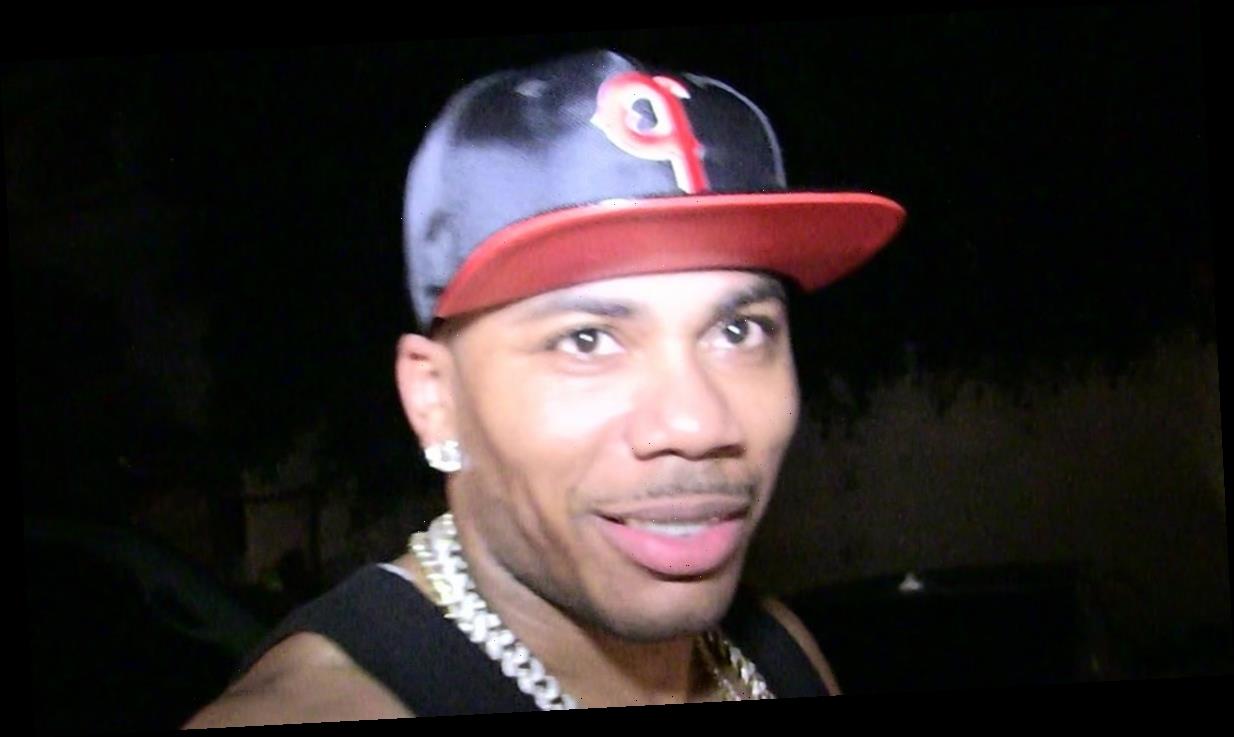 Nelly‘s custom-made dance shoes were all the rage on this season of “Dancing with the Stars,” and now they’re going to a great cause — helping young women who are survivors of human trafficking.

As we told you … the rapper wowed ‘DWTS’ fans and the judges with his slick moves and his hip hop-inspired footwear, but now that the dancing competition’s wrapped up, he’s sending his shoes to The Teen Project to be auctioned off.

Our sources say Yung Swivel’s donating at least 10 pairs to the organization — which also aids young women who’ve suffered trauma and homelessness — and his entire collection is expected to fetch $50,000 … if not more.

Nelly’s been a major advocate of The Teen Project over the last few months, helping the org raise $820k overall in 2020 … which is about $300k more than last year.

The rapper’s been working to raise funds for Vera’s Sanctuary, a rehab facility operated by The Teen Project for victims of sex trafficking. Our sources say the money raised by Nelly has already been used to send women who’ve been through Vera’s to college.

Along with the $50k Nelly’s ‘DWTS’ shoes are expected to haul in at the upcoming auction, we’re told the organization anticipates an additional $30k in donations to come in this week from Nelly’s efforts.