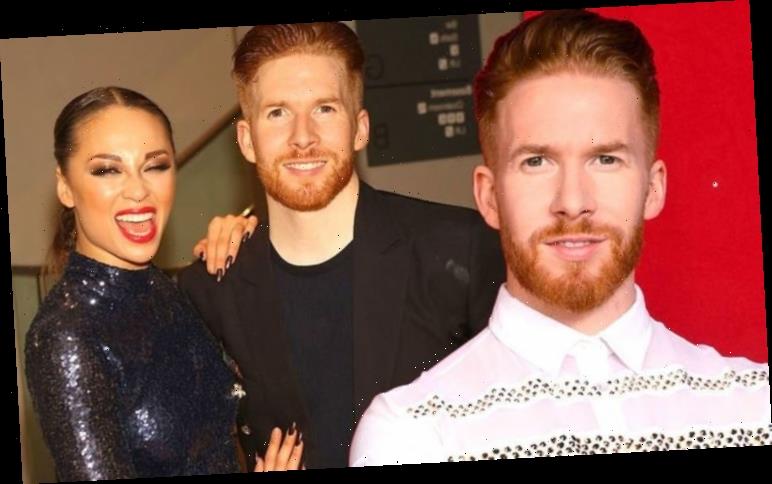 Neil Jones last night confirmed he is no longer single. The Strictly Come Dancing pro is dating someone following his break-up with Katya Jones, according to his latest Instagram update.

I feel amazing – the best I have felt in years

The dancer went on to say he is feeling “amazing”, adding “best I have felt in years”.

Unfortunately Neil did not go into details about who his new other half is.

It came after he was questioned: “Are you still single?” by one fan, after he and fellow BBC star, Katya, 31, split. 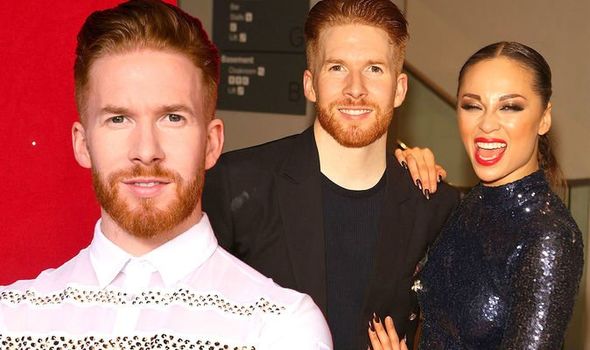 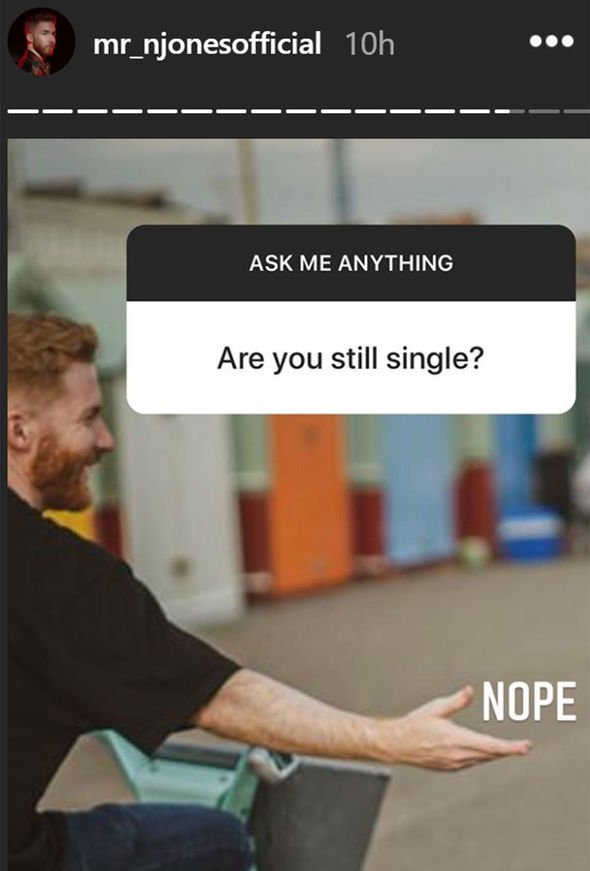 The couple wed back in August 2013 after five years of dating.

Neil responded to the query, simply with: “Nope,” alongside an image of him riding a bike.

Another user asked him: “How you feel today?”

He added: “I feel amazing – the best I have felt in years.” 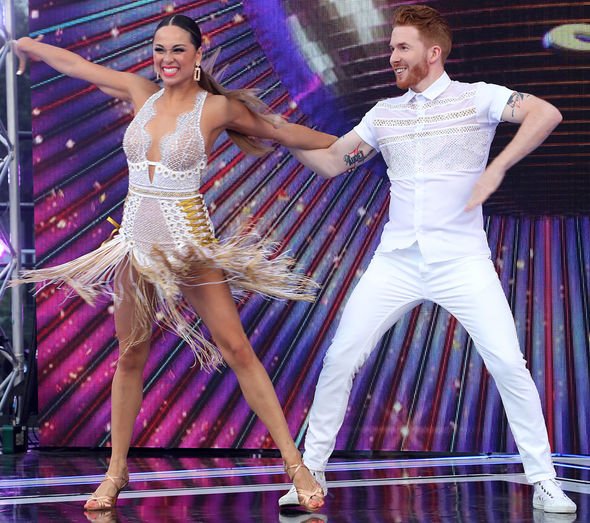 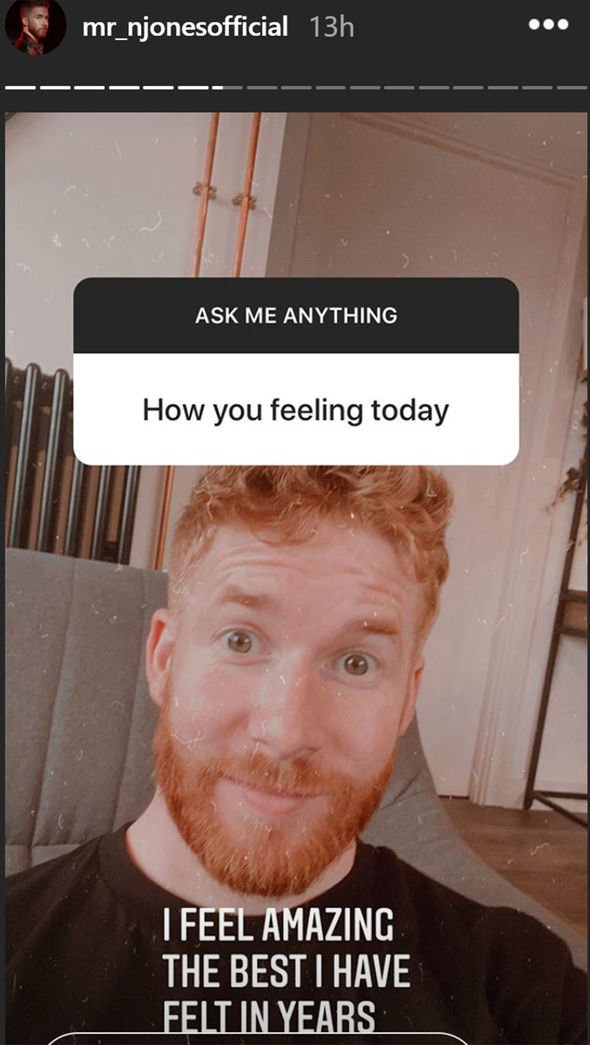 During the candid back and forth, Neil also spoke about his beloved football team Liverpool and his favourite country: Columbia.

He also addressed whether he’d be stripping off in the future, saying he would be keen.

The follower stated: “Will you do another Attitude shoot? The less clothes the better.”

He said he was also keen to get another tattoo.

The star added: “Definitely. I love art so I have a few plans with @mileslangford.”

The latter was seen kissing Katya on a night out, after they were partnered up on Strictly.

Neil and Katya were still married at the time, and the comedian was also in a relationship.

They both went on to apologise online and on spin-off show, It Takes Two.

Neil told The Sun in May: “In ballroom there’s a lot of straight guys.

“But mum was always like, ‘It’s a shame you’re not gay because we could go shopping together’.”