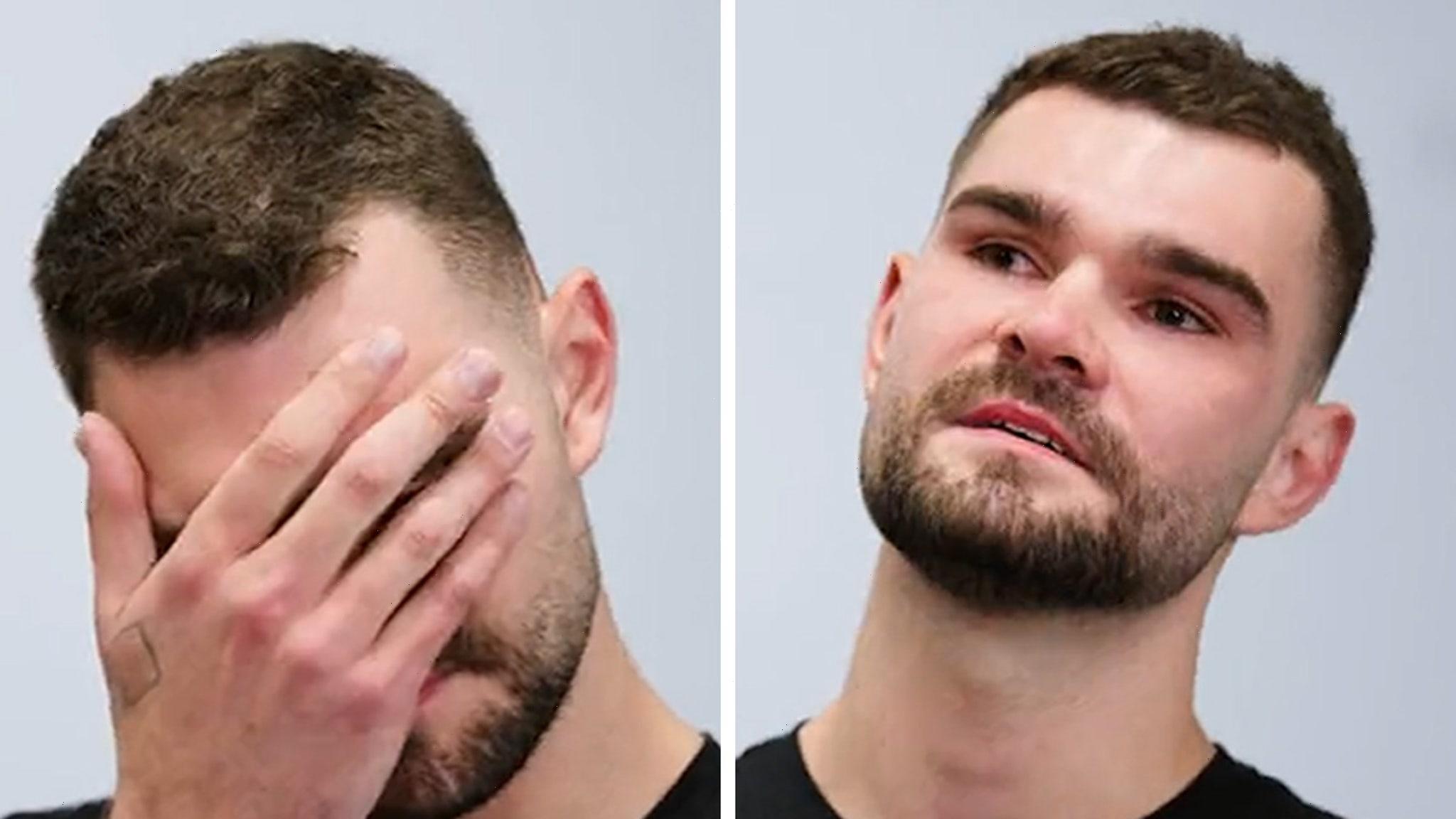 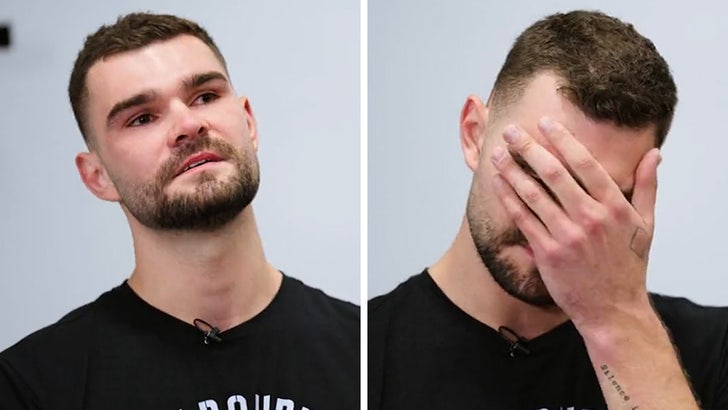 Humphries sat down with his Melbourne United squad inside a team meeting room to make the announcement … and he fought back tears as he explained the truth about his sexuality.

The 6-foot-11, 255-pound center said hiding his real identity had taken a massive toll on him, and it nearly led to death by suicide a couple years ago.

“I fell into a very dark place, a very lonely place,” the 24-year-old said. “I couldn’t be who I am and I attempted to take my life.” 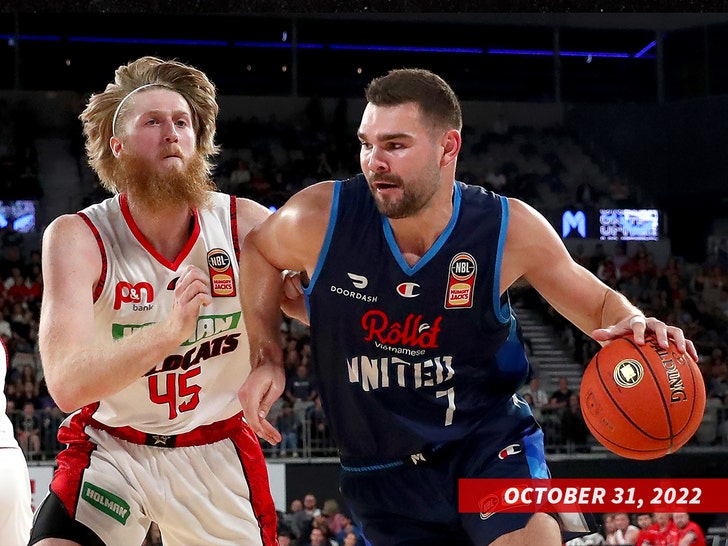 Humphries said “coming to terms with the fact that I’m gay” was extremely difficult. He revealed to his teammates that he “hated” himself and was “disgusted” by it all.

“I thought that I could not be that person in our environment, within a basketball environment,” Humphries said.

Isaac, though, explained that after joining up with Melbourne United earlier this year, he became more and more comfortable with things. He said their open and welcoming culture allowed him to feel like himself, and led him to come out this week.

Now, Humphries said he wants to be a role model to the many others who are in his shoes.

“We as professional athletes have a responsibility to set examples for people,” Humphries said. “The truth is there are so many other people in other worlds that are struggling every single day and don’t know how to get up. Don’t know how to exist. And I know how that feels. And I want to represent those people. That’s my goal behind this.”

The NBA immediately shared its support for Humphries in wake of the news, saying in a statement, “We are proud and grateful to Isaac for sharing his story. We know the real impact his honesty and courage will have on many others.”

Humphries, who played alongside De’Aaron Fox, Bam Adebayo and Jamal Murray during his time at Kentucky, has had brief stints with NBA teams following his Wildcats career … but has starred in the NBL since 2020.

If you or someone you know is thinking of suicide, please call the National Suicide Prevention Lifeline at 988.